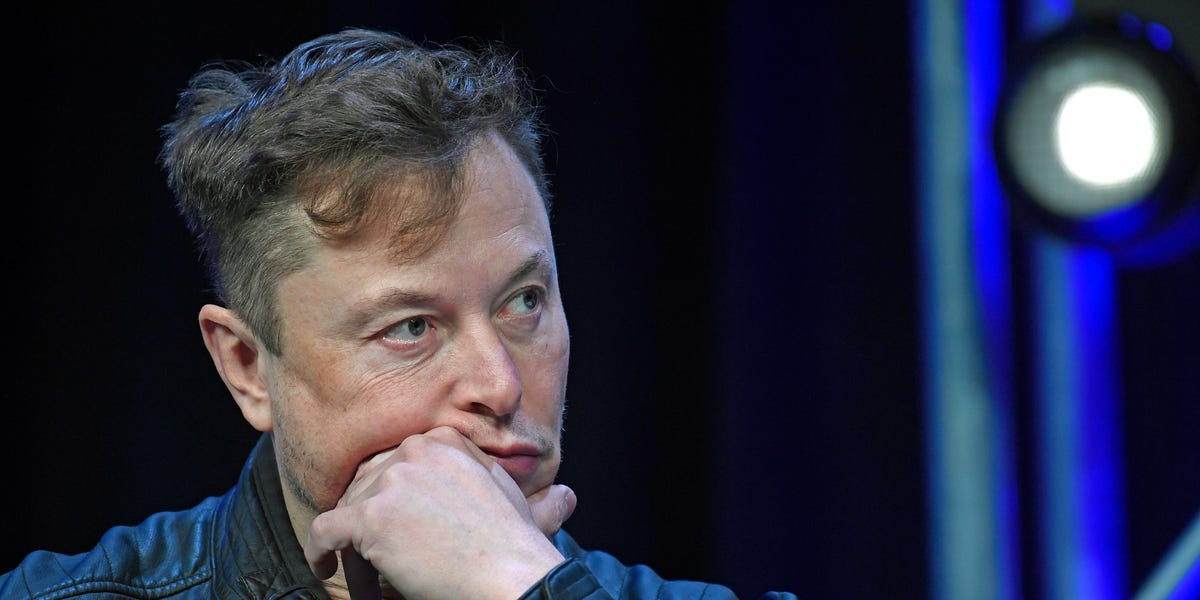 10 things in tech you need to know today, April 30

Good morning! This is the tech news you need to know this Thursday.

You can also subscribe to this newsletter here — just tick “10 Things in Tech You Need to Know.