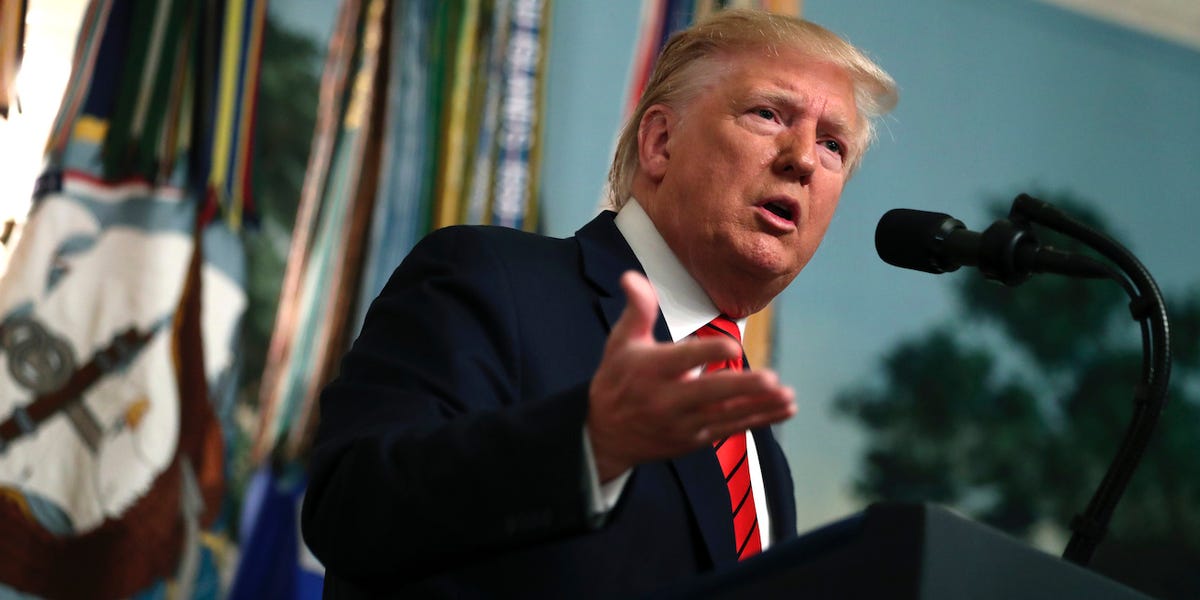 10 things in tech you need to know today, August 4

Good morning! This is the tech news you need to know this Tuesday. Sign up here to get this email in your inbox every morning.