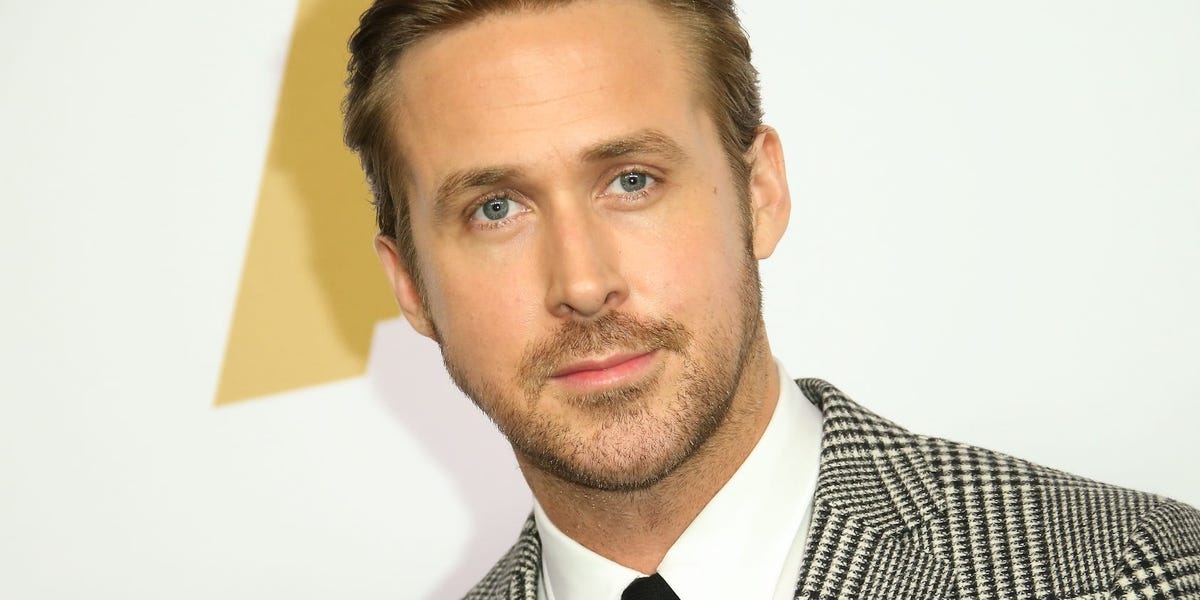 While processing an image, a piece of artificial intelligence software thought it spotted Ryan Gosling in a blurry part of the photo — so it added the actor’s face in.

The software, Gigapixel AI by Topaz Labs, allows users to enlarge photos while maintaining picture clarity. As PetaPixel reports, a photographer and retoucher named Jomppe Vaarakallio was using it when he noticed the software turned a fuzzy patch in the image into a somewhat distorted face of the actor.

You can see the before and after below:

AI technology has allowed machines to learn from data and then carry out human-like tasks. It has been applied across various fields, including the medical arena, but the tech still has too many pitfalls for it to be applied for mass use — like, for example, thinking the face of an actor is hiding in an image when it’s not.