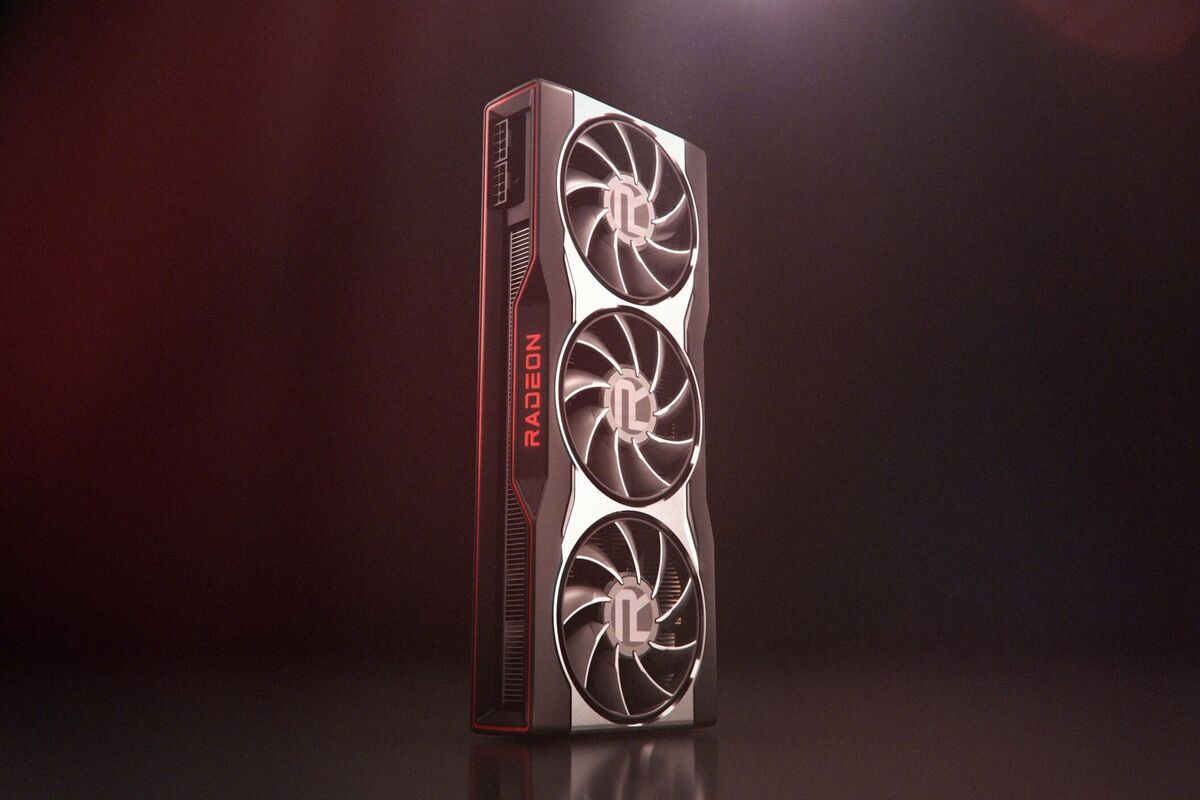 Seeking to derail the roaring hype train for Nvidia’s imminent GeForce RTX 3080 launch, AMD teased the reference design for its own upcoming Radeon RX 6000-series “Big Navi” graphics cards on Monday, and it looks like nothing AMD has ever released before.

AMD has caught a lot of flack for the design of its awful reference coolers over the years, and well, it’s deserved. Former flagships like the Radeon R9 290X and Radeon RX Vega 64 screamed and howled underneath AMD’s blower-style reference coolers, only to prove much more capable when paired with custom coolers offering better airflow. The song (or the shrieking) remained the same with the Radeon RX 5700 and 5700 XT. Sure, those reference cards offered a big quality-of-life improvement over Vega, but custom Radeon RX 5700 models with axial coolers fared far better.

Now AMD’s swiping a page from its partners—and its rivals. Nvidia moved to a dual-axial design for its older GeForce RTX 20-series graphics cards, and now Radeon is doing the same, but one better. The Radeon RX 6000-series cooler teased on Twitter packs not one, not two, but three axial fans in its shroud, along with a much more aggressive-looking design. AMD’s partners won’t have as much room to improve on Radeon’s stock shortcomings.

Nvidia, conversely, just introduced a unique “flow-through” cooler with independent push-pull fans in its $700 GeForce RTX 3080 Founders Edition, which hits the streets this Thursday. It still only has two fans compared to AMD’s three, though, so AMD’s already earned itself a win on the spec sheet.

Beyond the cooler, AMD hasn’t revealed many formal details about the Radeon RX 6000-series, which will be formally introduced in “Big Navi’s” announcement on October 28. These graphics cards will be built using AMD’s “RDNA 2” GPU architecture, bringing a claimed 50-percent improvement in performance per watt over the first-gen Navi chips, as well as real-time ray tracing and other new features. Splitting off data center offerings into their own “CDNA” architecture could give AMD room to stuff Radeon RDNA GPUs full of gamer-centric goodies, so stay tuned for more info as time goes on. 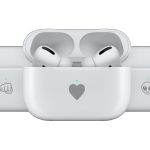