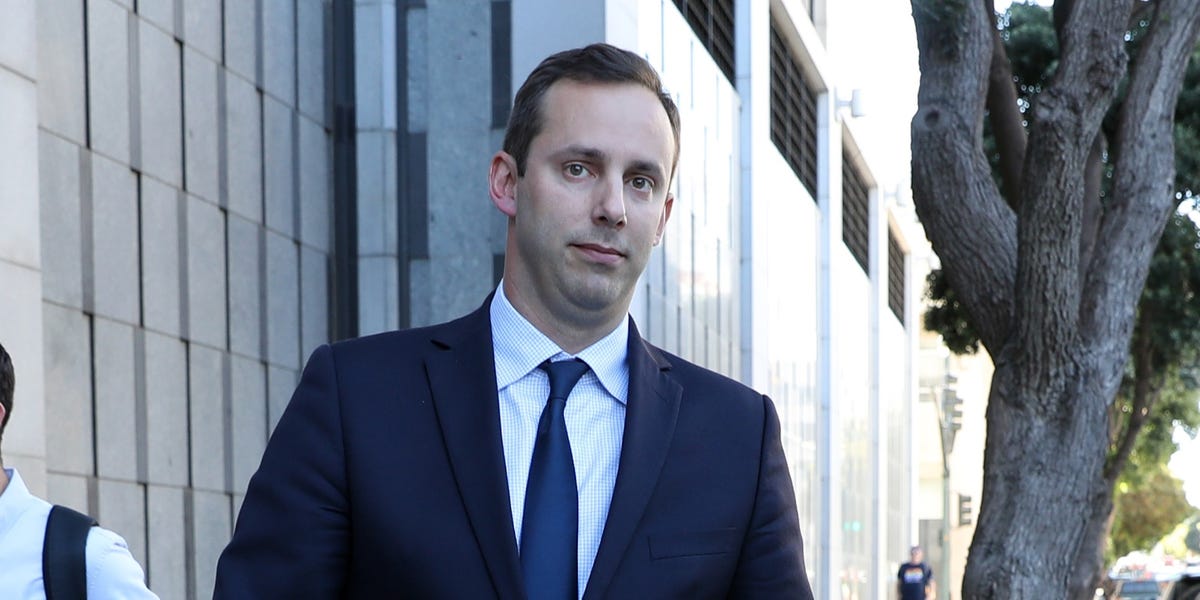 Anthony Levandowski gets 18 months in prison for trade secret theft

After pleading guilty to trade secret theft, Anthony Levandowski, the former Google engineer at the center of a massive legal fight between Waymo and Uber, was sentenced to 18 months in prison by a federal judge Tuesday afternoon.

He also agreed to pay Google $756,499 in restitution, to compensate the company for helping the government prosecute the case. Levandowski will not begin his prison sentence until the COVID-19 pandemic has entirely passed, and will also be charged a fine of $95,000.

The Department of Justice alleged he had left Google with troves of confidential technical documents with the intent to use them for his personal gain. Those same charges were at the heart of Waymo’s 2017 lawsuit against Uber, which did not name Levandowski as a defendant.

The engineer left Google’s team — which he had helped found in 2009 — in January 2016 to found a trucking-focused startup called Otto. The Google effort, meanwhile, took on the name Waymo in December 2016, when it became a standalone company under the Alphabet umbrella. A few months after Otto was founded, Uber acquired the small outfit for a reported $680 million and put Levandowski in charge of its entire self-driving effort.

Waymo alleged that the ride-hailing giant set up the deal with Levandowski so it could use Google IP to accelerate its self-driving research, which then-CEO Travis Kalanick believed was key to Uber’s long-term survival. After a year of legal wrangling, the case went to trial in February 2018, only to be settled within a week. By then, Kalanick had fired Levandowski, who declined to testify in the case, invoking his Fifth Amendment right against self-incrimination.

Levandowski soon founded another self-driving truck startup, Pronto, but resigned his post as CEO when the DOJ indicted him. He initially declared himself innocent and promised to fight the charges, which could have landed him in prison for decades. In March, he accepted a deal in which he pled guilty to one of the 33 counts, involving a weekly report that tracked the Google team’s progress, detailed technical challenges, and included notes on how the team had solved various problems in the past.

As part of his plea, the engineer acknowledged that that document counted as a trade secret, and that he had intended to use it for personal gain. He also admitted to downloading about 14,000 files from a Google server and moving them onto his personal computer. “I’m happy to put this behind me,” he told Wired at the time.

In his hearing, Levandowski’s attorneys asked that he serve 12 months in home confinement at his house in Marin County, California, citing respiratory problems (he’s suffered two bouts of pneumonia in recent years) and the ongoing COVID-19 pandemic. Levandowski also proposed he do community service involving talking to engineering students about lessons from his case.

“Mr Levandowski can solve big problems,” Judge William Alsup — who also tried the Waymo v. Uber case — said. “I respect that. I want you to know that.” But, Alsup said, “This was not a small crime…This was the biggest trade secret crime I have ever seen.” He cited the importance of deterring others from committing such crimes. “I want them to think, ‘I could end up in federal prison.'”

Alsup also instructed Levandowski that, after serving his sentence, he must give a speech to a total of 200 people, titled “Why I Went to Federal Prison.”