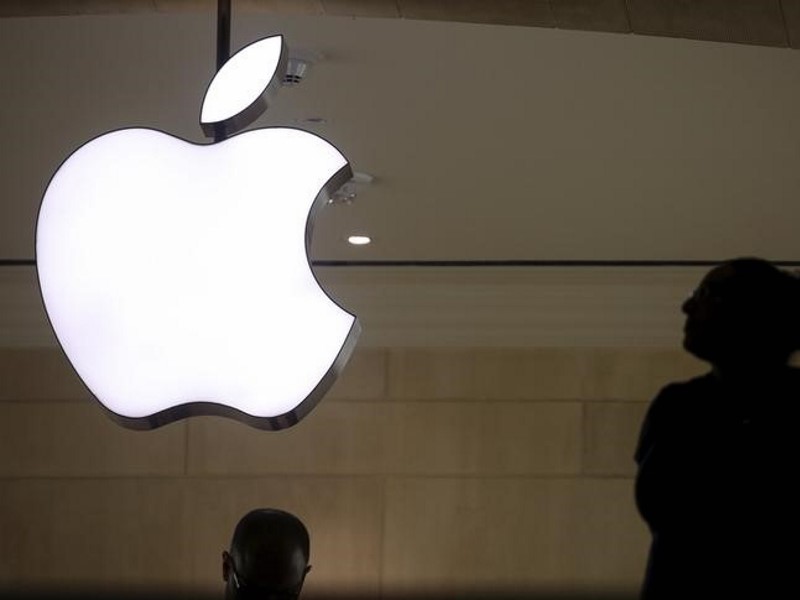 Apple event today will see new product launches and the Cupertino, California-based giant is largely expected to launch new iPad and Apple Watch models. Hours before the big event, a leak offers key specifications of some of the rumoured products that Apple is expected to announce. This includes the 4th-generation iPad Air or the iPad Air 4, 8th-generation iPad, Apple Watch Series 6, and Apple Watch SE. The leak suggestions information regarding the processor and charging port on both the rumoured iPad models.

Prolific tipster Evan Blass took to Twitter to share leaked information about the upcoming iPad and Apple Watch products. Blass tweeted that the 4th-generation iPad Air aka iPad Air 4 was tipped to be powered by the new A14 processor and may shift to the USB Type-C port just like the iPad Pro range. It may have a similar design as the iPad Pro range, and the new model may also let go of Touch ID. Separately, Apple is rumoured to launch the 8th-generation iPad that may be powered by the old A12X processor and still support the Lightning port.

Apple event will begin at 10am PDT (10.30pm IST) and will live streamed via YouTube and a dedicated Apple Events page.