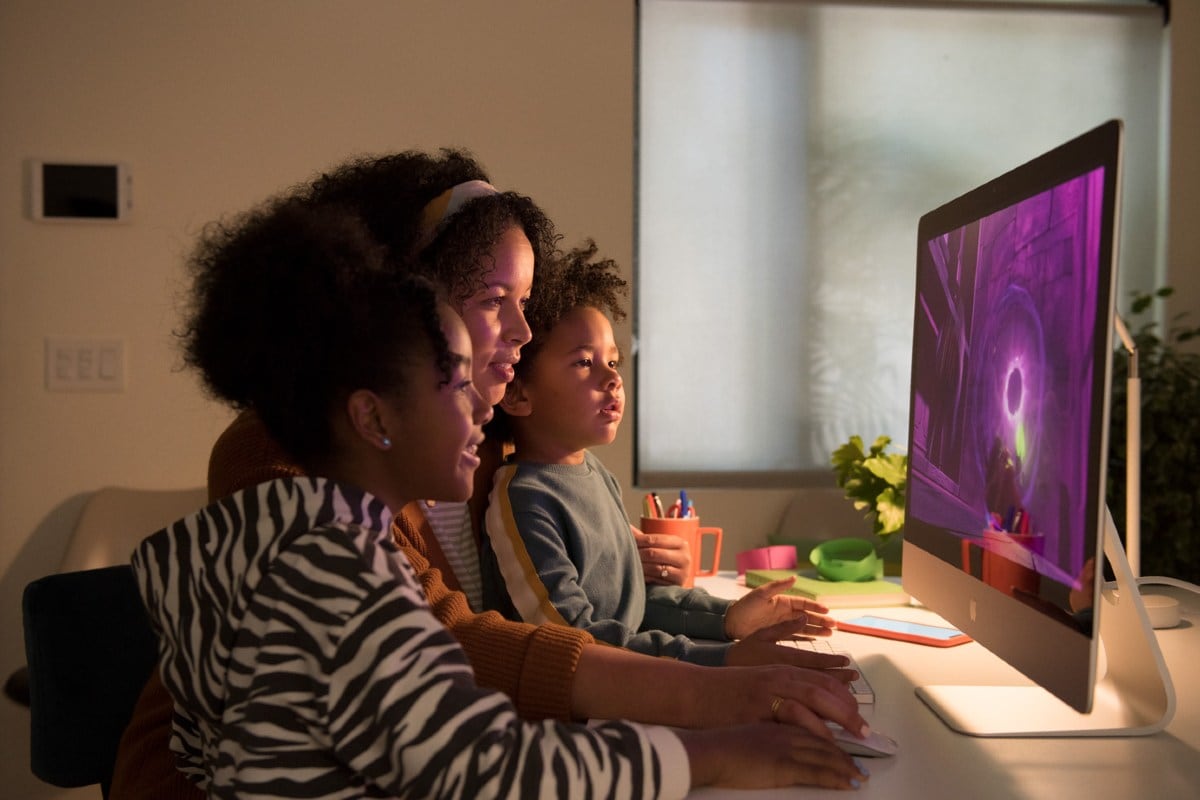 Apple said on Monday it had expanded a program that provides parts and training to independent repair shops to cover its Mac computers.

Apple initially launched the program last year, but it only covered iPhones, the company’s biggest-selling product. Mac users previously either had to use Apple or an authorised warrant service provider to get fixes with parts directly from Apple.

Apple last month reported an uptick of 21.6 percent in quarterly Mac sales to $7 billion (roughly Rs. 52,361 crores) as many employees shifted to working from home. Its market share grew to 7.3 percent in the second quarter from 6.3 percent a year earlier, according to research firm IDC.

Apple’s shift in repair practices came after years of calls from right-to-repair groups who had criticised the company for, among other things, only providing genuine parts and training manuals to firms such as Best Buy that were to do warranty-related work on its devices. Smaller shops argued that program was too costly to join due to volume commitments.

After starting in the United States, Apple expanded the program to 32 countries in Europe as well as Canada last month, saying 140 businesses with a total of 700 locations had signed up.

Should the government explain why Chinese apps were banned? We discussed this on Orbital, our weekly technology podcast, which you can subscribe to via Apple Podcasts, Google Podcasts, or RSS, download the episode, or just hit the play button below.