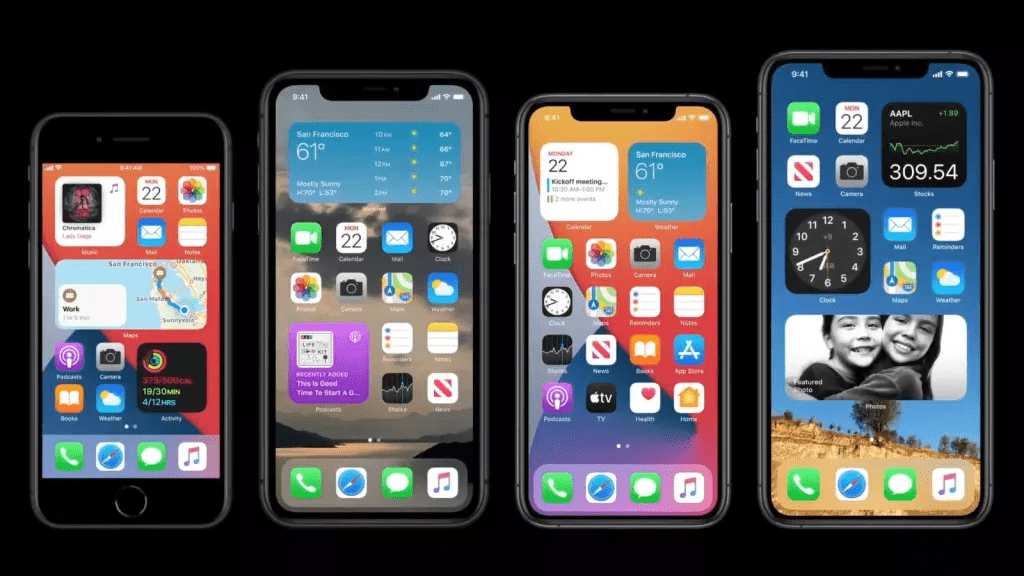 The first iPhone debuted in 2007, and Apple has made numerous changes and improvements to its software since then. However, the iPhone’s home screen interface has scarcely changed in all that time, until now. In the newly announced iOS 14, Apple has updated the home screen to include some very Android-like features.

The new software includes myriad small changes like EV charging information in Apple Maps, offline translation, and new Memoji. The interface changes are by far the most dramatic change, though. For the first time in the iPhone’s 13 years of existence, you’ll be able to have widgets on the home screen.

For anyone living in an iOS bubble, Android has long supported adding widgets to the home screen. Apple, on the other hand, only went as far as creating a space for rudimentary widgets in the “Today” view on the far left home screen panel. In iOS 14, widgets will be able to venture out onto the home screen. iOS 14 will have a new Widget Gallery for adding and customizing widgets, and Apple has created a new widget to demo this feature called Smart Stack. This widget will display suggested apps based on the time of day.

Even before the addition of widgets, the iOS home screen could get cluttered with all the dozens of apps people have installed. Those widgets could take up a lot of space, too. Apple has addressed that with the new App Library. While this isn’t as flashy as the new widgets, it may be an even more important change to the way iOS users interact with their devices. For the first time, your home screen doesn’t need to include your full list of apps. Again, this takes cues from Android. The App Library is available on the far right home screen panel. It’s essentially a full list of the apps on your device automatically grouped into folders. There’s also a search bar to quickly find apps. This full app list means you don’t need every single app on your “main” home screens with the widgets, so you can have just a subset of apps scattered amongst your widgets. It all adds up to a much more customizable home screen experience for iOS, something Android has offered for years.

Apple didn’t confirm the release date for iOS 14 during its WWDC keynote. However, the schedule for past releases suggests the final build will roll out around September.