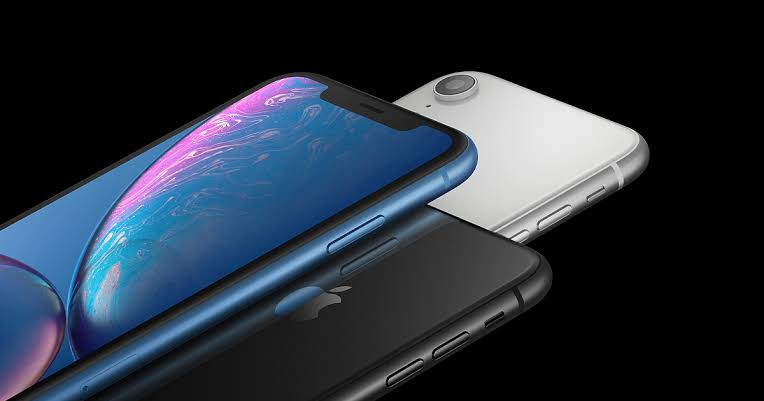 Apple has started selling India assembled iPhone XR models in the country. The smartphone is being assembled in Foxconn’s India factory.

iPhone XR boxes have been seen with the ‘Assembled in India’ tag.

The technology giant has started assembling iPhone XR model in India amid the US-China trade war.

Earlier on September 11, Apple at its annual event at the Steve Jobs Theatre in Cupertino city launched new devices including the iPhone 11 smartphone, the next-gen Apple Watch, 7th gen iPad with an attractive design and noteworthy features.

Apple announced Watch Series 5 that will have an always-on display, an-18-hour battery life and international emergency calling in over 150 countries.