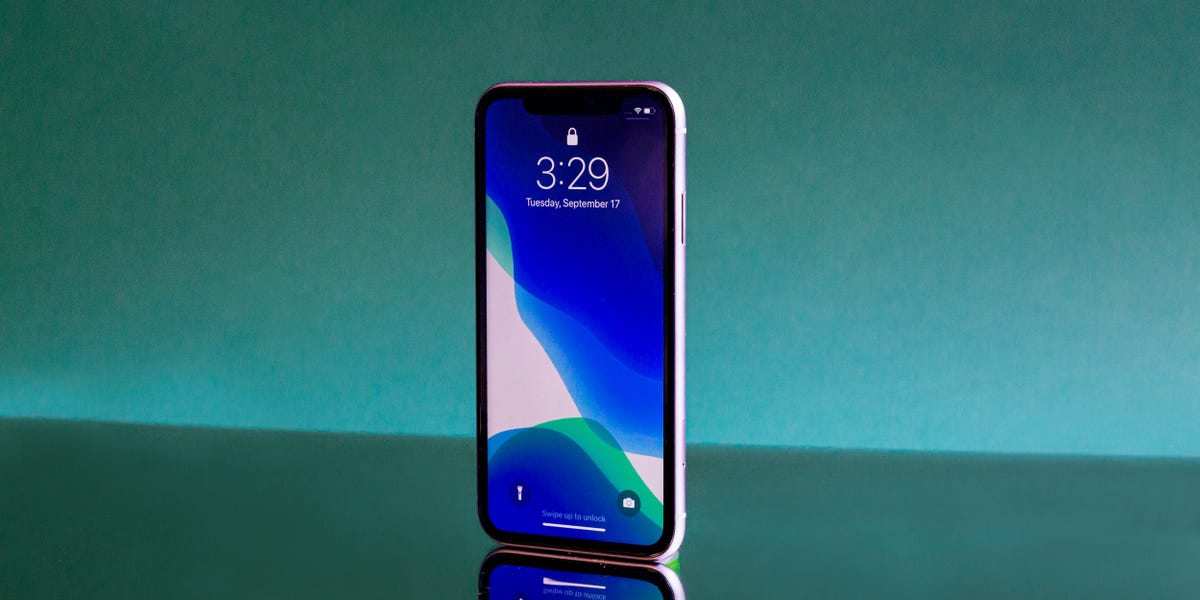 Broadcom has hinted that Apple’s iPhone 12 will launch later than usual, marking the latest sign that the tech giant’s highly-anticipated 5G iPhone could be delayed.

During the company’s second quarter earnings call, Broadcom CEO Hock Tan said the revenue boost it usually experiences in the third quarter from the “ramp of next-generation phone at our large North American mobile phone customer” isn’t expected until the fourth quarter this year. Tan also cited a “major product cycle delay in wireless” during the earnings call. Bloomberg first reported the comments.

Tan usually refers to Apple in this regard, according to Bloomberg. Broadcom also said earlier this year that it would supply wireless components to Apple in a deal valued at $15 billion.

Broadcom is a semiconductor and infrastructure software solutions provider that counts Apple as one of its customers.

If Apple were to launch its new iPhone in September, it would begin ordering components from Broadcom during this quarter, according to Bloomberg. Based on Tan’s remarks, it sounds like that timeline has been pushed by one quarter.

Tan’s words are the latest indication that Apple’s iPhone 12 launch may be pushed back. Bloomberg previously reported that some of the company’s new iPhones would debut weeks later than usual because of interruptions caused by the coronavirus pandemic.

Analysts at JP Morgan also predict that the iPhone 12 could be delayed by one to two months because the coronavirus has likely disrupted Apple’s testing process. Nikkei Asian Review reported in late March that Apple had discussed holding the launch of the iPhone 12 over concerns about weak demand and supply chain issues, both stemming from the virus.

The iPhone 12 is expected to be Apple’s first 5G iPhone, coming after several Android rivals like Samsung and Huawei have already been selling 5G-enabled devices. The phone is expected to come in four variants: two high-end models to replace the iPhone 11 Pro and 11 Pro Max and two cheaper versions to succeed the iPhone 11.