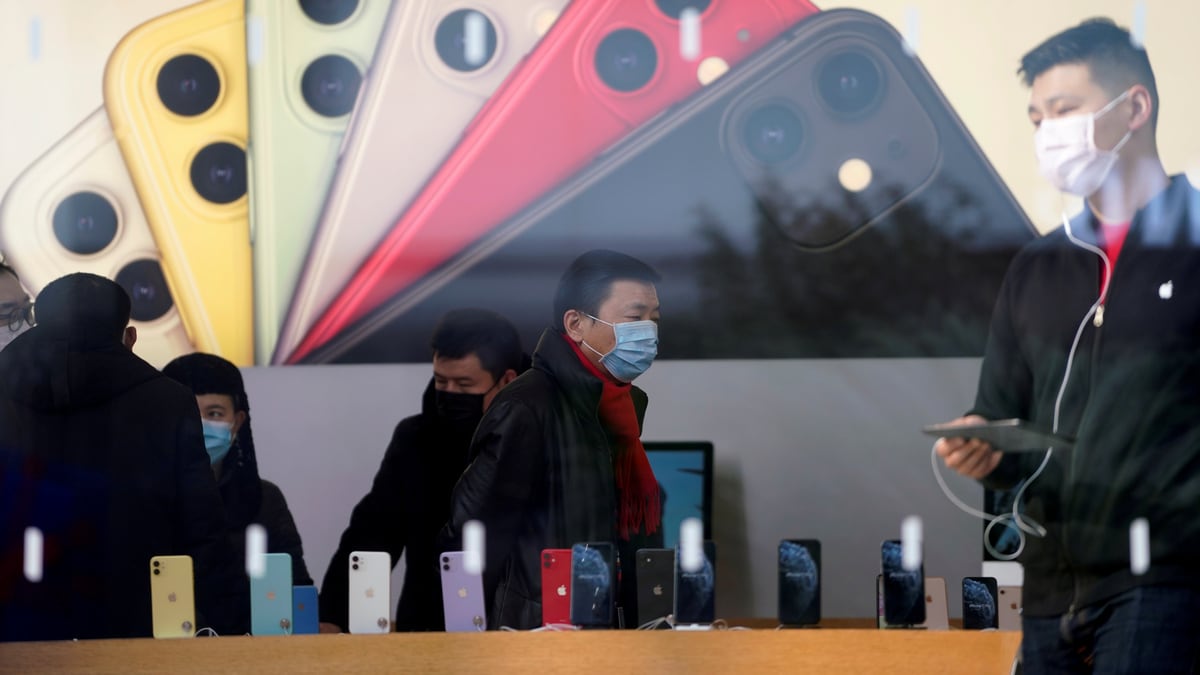 As the Novel Coronavirus situation improves in mainland China, Apple has reopened all its 42 retail stores in the country.

The tech giant closed all retail stores in the country from February 1 based on the advice from leading health experts.

It aimed to reopen stores on February 9 but that date ended up being extended.

The closure of Apple’s retail stores in China, along with supply issues, has affected iPhone sales in the country.

China on Thursday declared that the peak of the coronavirus epidemic has passed, a day after the World Health Organisation (WHO) announced the outbreak as a pandemic.

Thanks to arduous endeavours, China has been witnessing a domestic trend in which the situation of epidemic prevention and control is making sustained progress and the order of life and production is being restored at an increasing pace, according to Chinese President Xi Jinping.

Meanwhile, reports said that the supply issues has hampered new Apple iPhones like the iPhone 11 Pro and 11 Pro Max which have disappeared from retail stores in the US.

The stores have been running out of iPhones for some weeks now and they have no idea when the new stock will arrive, reports Seeking Alpha.

According to a New York Post report, wireless retailers have either run out of stock or are running low on iPhone 11 and iPhone 11 Pro models.

“Employees at numerous retail locations around Manhattan contacted by The Post uniformly told the same story of low stock and infrequent shipments,” said the report.

There is, however, cautious optimism that the worst of the “outbreak in China” is now past.

Factories are beginning to ramp up production slowly, though many are still below normal capacity at this time of year.

Apple supplier Foxconn said it is running at about half its normal low-season capacity — this equates to about 25 percent of full capacity, according to Counterpoint Research.