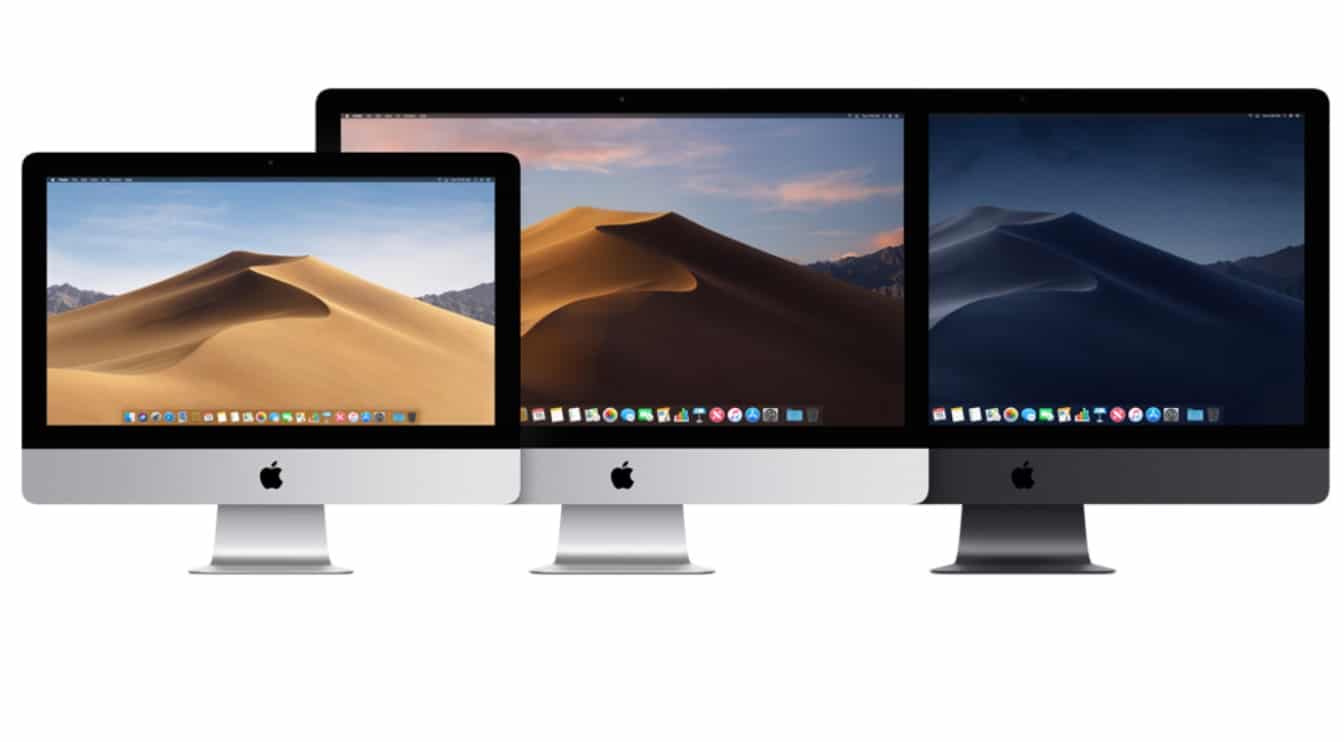 Apple’s CPU technology and its run-up against AMD and Intel has received a great deal of press, with various pundits weighing in on what they see as the risks or rewards of Apple pivoting to use its own silicon. Its GPU project, however, continues to fly mostly under the radar. New reports suggest silicon could be ready by the second half of 2021, which raises the question: What is Apple building?

According to the new report, Apple’s new GPU — codenamed Lifuka — is progressing smoothly and intended for 5nm deployment in next year’s iMac. The one question nobody seems to be able to answer (that we’d expect an answer to at this point, anyway), is whether this is a discrete GPU, integrated silicon, or if Apple will launch both, similar to Intel.

It’s hard to imagine Apple seriously attempting to replace AMD without a discrete GPU to offer. It’s possible that Apple still intends to partner with AMD to offer creatives an accelerated GPU at the high-end of the market, but will ship its own integrated silicon first before tackling discrete. The company could also be planning to launch its own discrete and integrated solutions simultaneously, though whether it would actually ship silicon independently of system sales is its own question. Previous rumors have indicated Apple won’t ship its upcoming Macs with AMD GPU support, implying the company plans to have a top-to-bottom solution in place when it finally ships hardware.

The complications of launching itself into the GPU market are a bit different than the CPU side of things. With CPUs, Apple can solder every single CPU to the motherboard for both desktops and laptops, thereby avoiding any need to build a separate business distribution channel for its hardware. GPUs, however, are typically still seen as upgradeable. If Apple wants to build a solution that can scale across all of its product families, it’s going to need more than just an iGPU sitting next to an ARM core.

One way Apple could solve this problem — though let me be clear, there’s no reason to think the company has gone this route — would be to build an ARM core, GPU core, and integrated HBM memory on a single slice of silicon, like Kaby Lake-G. The biggest reason to think Apple wouldn’t go this route are issues of cost and difficulty. HBM has yet to make a home for itself anywhere but high-end silicon, and it seems unlikely that Apple would field such an esoteric part as its first move out of the gate. There’s no sign of HBM in the dev kits Apple has shipped, and no one has mentioned it as a solution. I realize I’m the one writing the article here, but I think my own idea is unlikely.

It would, however, be cool as hell to see Apple go this route. The argument goes like this: Apple has always wanted to distinguish itself from every other PC/CPU manufacturer. Apple’s marketing team may not have had much luck selling the late-90s G4 and G5 systems as materially faster than their x86 counterparts, but “Think Different” was a slogan Apple literally expressed in its hardware choices. An HBM-based solution would give Apple an on-silicon GPU with enough memory bandwidth to match at least a midrange GPU, and up to 8GB of RAM in a single stack. The company claims its ARM cores are more efficient than the x86 chips Intel or AMD build, and that additional TDP budget could be spent on other components integrated into the same “socket” (consider the term loosely applied, since Apple might not use socketed parts).

I don’t think it’s likely, for multiple reasons. But it’d be a heck of a way for the company to try and put its own stamp on the hardware market. 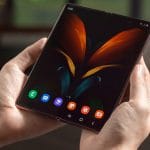 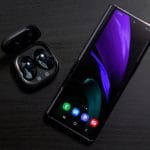