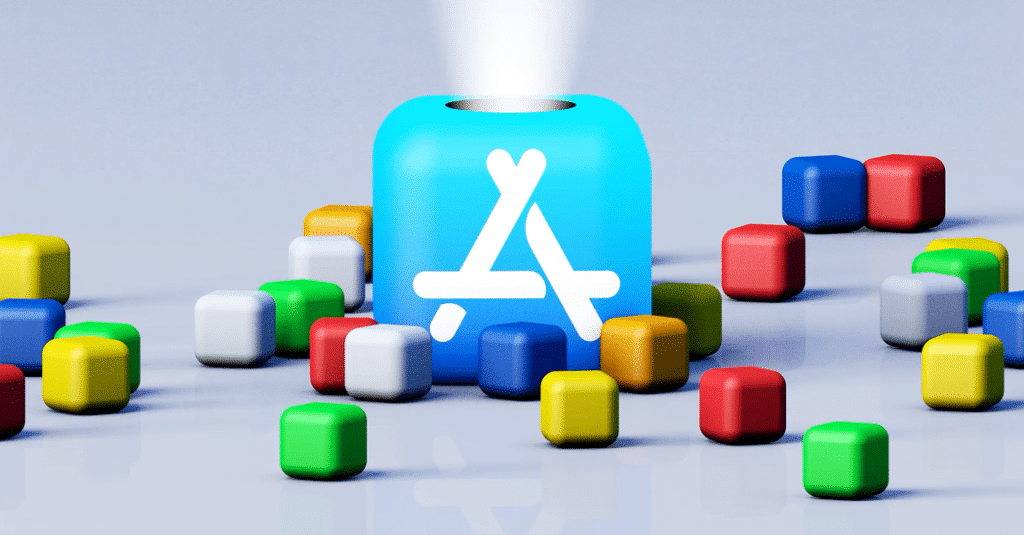 I asked for ideas on how Apple could improve the app store from Jacob Eiting, a founder of RevenueCat, which helps app makers design in-app purchases and knows what drives developers crazy.

Specify how developers can fix rejected apps: Apple says yes or no to each new iPhone app or app update, based on the company’s 12,700-word app rule book — not including addendums. (The United States Constitution plus all the amendments runs for 7,600 words.)

Eiting said developers sometimes get rejection letters that simply recite a portion of Apple’s rules. He said it would be more helpful if Apple’s staff offered specific suggestions for what developers could change — sometimes as minor as tweaking a menu — to get the app approved.

But an increasing number of apps offer services that are somewhere between real and virtual — personal training or cooking classes conducted over an app, for example.

Eiting said Apple needed to clarify when the company will assess commissions on apps that offer these hybrid activities. Confusion over this question is stopping some apps before they even start, he said.

Apple has in the past made changes to its app system to respond to developers’ complaints, and the company told me it’s always open to more. Any tweaks, though, won’t go as far as some app makers want: essentially, to blow up Apple’s control over what apps are allowed on people’s iPhones.

But it’s still possible to revamp the app system in ways that could bring more calm for Apple, developers and our smartphone-dependent lives.

Tip of the Week

Brian X. Chen, the consumer technology columnist for The New York Times, offers these helpful tips to tame the apps that nag us too much or bog down our phones:

Apps can make our lives better. But some pester you with too many notifications, and others hog too much battery life or device storage.

Here are four steps you can take to minimize app nuisances:

1) Declutter: Purge all the apps you haven’t used for a long time.

2) Find and eliminate the storage hogs: On iPhones, go to Settings > General > iPhone Storage to see a list of the apps that are taking up the most space on your device. Select each one of them and follow the recommendations to reduce their load.

On Android devices, use Google’s tool called Files, which has an option to sort apps on your device by the biggest storage hogs.

From there, turn off notifications for all but the most important apps such as messaging and email.

4) Find the battery suckers: Be on the lookout for apps that are active for extended periods, even when you’re not using them, as this can drain your battery life.

On iPhones and Android phones, open the Settings app, and in the Battery menu, there are sorted lists of apps that are using the most energy.

On the iPhone’s battery usage screen, tap on an app to reveal information about how much of your battery life it is consuming when you’re actively using it (“on screen”) compared with when you’re not (“background”).

On Android devices, the most useful information is the timers for “CPU total” and “CPU foreground.” Foreground is how much time you had the app open; subtract “foreground” from “total,” and you’ll know how much time it has been chipping away at your battery even when you haven’t been using it.

When you find a battery-sucking culprit, go to the app’s individual settings and turn off some features to minimize its power usage.

I recently learned that a shore bird called the Wilson’s Phalarope spins in the water to create a vortex that sucks in insects and other tasty treats. A whole marsh of these spinning birds, as this 2013 video shows, is quite a sight.