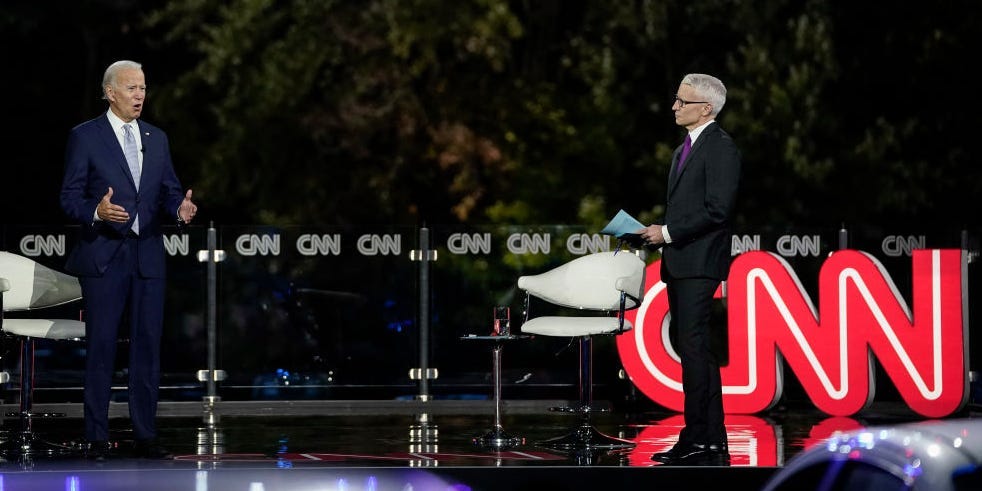 Barr made the comments in question on Wednesday, saying, “You know, putting a national lockdown, stay-at-home orders, is like house arrest. Other than slavery, which was a different kind of restraint, this is the greatest intrusion on civil liberties in American history.”

President Donald Trump chose not to impose a nationwide lockdown order, even though leading health experts, including Dr. Anthony Fauci told CNN that the US “really should be” on a federally mandated lockdown. Instead, governors came up with a patchwork of restrictions in a bid to control the spread of the virus, while Trump called on state leaders to “liberate” Americans and reopen businesses and schools.

According to Biden, Trump’s mismanagement of the coronavirus pandemic forced Americans to give up their civil liberties.

“You lost your freedom, because he didn’t act,” Biden said. “The freedom to go to that ball game, the freedom of your kid to go to school, the freedom to see your mom or dad in the hospital, the freedom just to walk around your neighborhood because of failure to act responsibly.”

“That statement by Mr. Barr was the most ridiculous, tone-deaf, God-awful thing I’ve ever heard,” Clyburn told CNN. 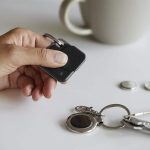