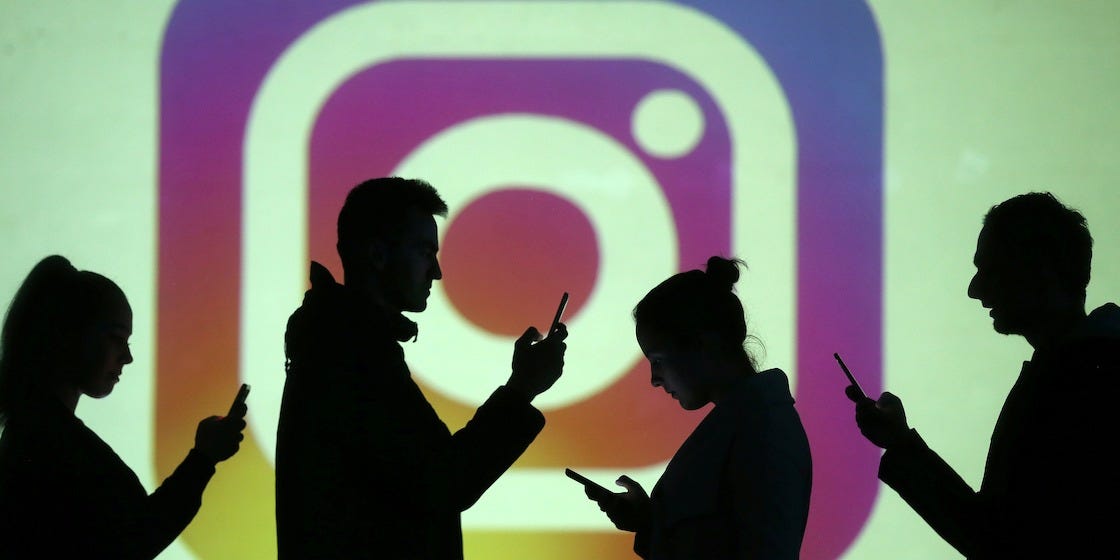 Facebook reportedly told staff to stop researching its products’ racial bias after they found that an Instagram moderation tool was disproportionately banning Black users, according to a new NBC News report.

Current and former employees told the outlet that internal Facebook research found in 2019 that an automated content moderation tool on Instagram, which Facebook owns, was 50% more likely to automatically ban Black users than white users.

But after reporting their findings to their superiors, the researchers were reportedly told to stop investigating possible racial bias related to the tools. Instagram later implemented a slightly different version of the automatic moderation tool, according to the report, but employees were barred from researching whether it had racial biases.

The report comes as Facebook faces increasing scrutiny over its handling of issues related to hate speech and racial bias. The company struggled to develop content moderation policies that were capable of distinguishing between posts criticizing demographics like men and white people versus those criticizing oppressed groups, Vanity Fair reported last year.

Facebook has set ambitious goals to improve the racial and gender diversity of its staff. Its diversity report published last month showed that it’s making incremental steps toward those goals, but that many segments of the company — especially technical roles and top leadership — remain disproportionately white and male.

Employees have criticized the company for downplaying the potential racial biases of its products.

“I’ve seen people be driven insane as leadership ignores them or outright shuts them down and commits us, again and again, to doubling down on this same path,” one Facebook engineer told NBC News.

Earlier this week, Facebook confirmed that the company is looking to build new internal teams to study potential racial bias in its products.