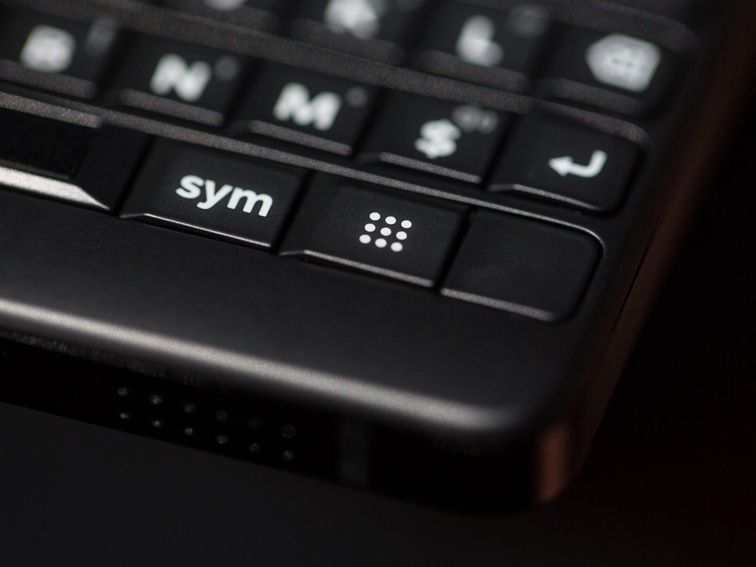 BlackBerry phones to return in 2021, with 5G and physical keyboard

BlackBerry is back, again. Sort of. The smartphone brand once synonymous with corporate success and government-level security will return thanks to security startup OnwardMobility and FIH Mobile, a subsidiary of Chinese device manufacturing giant Foxconn. OnwardMobility plans to launch a new 5G BlackBerry Android phone in the first half of 2021, the company said in a press release Wednesday.

This isn’t the first time the iconic brand has licensed its dotted logo to another smartphone maker. After parent company Research in Motion discontinued the BlackBerry line in 2016, Chinese manufacturer TCL picked up the license and started making BlackBerry phones in 2017. That contract runs out at the end of this month, and TCL says it’s decided to let go of the BlackBerry brand beyond that point, having launched TCL-branded phones to moderate success earlier this year.

Die-hard BlackBerry fans can still pick up TCL’s BlackBerry Key2 until Aug. 31, which TCL says it will continue to support for at least another two years.