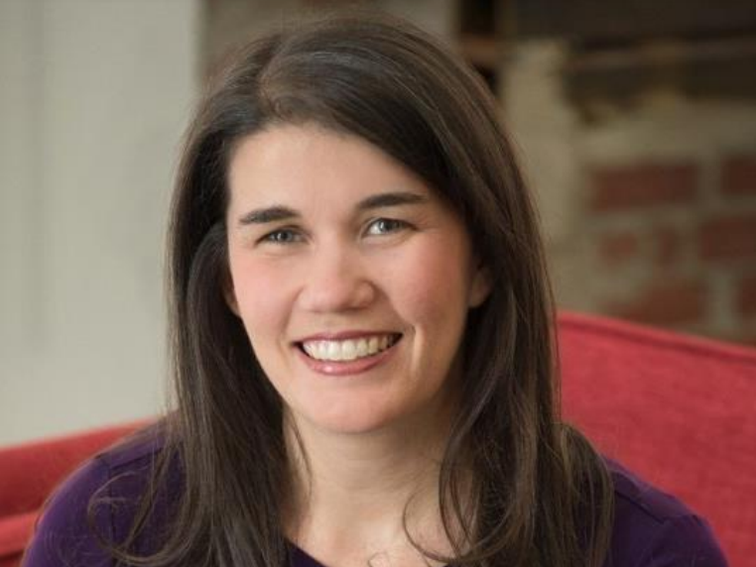 Bose has a new CEO. Former Pitney Bowes exec Lila Snyder will take the helm on Sept. 1, becoming the first woman in the CEO post at the audio stalwart. She’s filling a position that had been vacant since Phil Hess stepped down as CEO early this year.

While the company has yet to make a formal announcement, Bose Chairman Bob Maresca confirmed Snyder’s appointment to the position.

Subscribe to the TVs, Streaming and Audio newsletter, receive notifications and see related stories on CNET.

Snyder comes from Pitney Bowes, where her title was president of global e-commerce. Previously, she was a partner at the consulting firm McKinsey. She has master’s and Ph.D. degrees in mechanical engineering from MIT, where Bose founder Amar Bose was a longtime professor. Several other Bose executives, including Maresca, are MIT alumni.

Back in January, the audio company said it was in the process of closing 119 store locations across North America, Europe, Australia and Japan, citing a “dramatic shift to online shopping” as the reason — even before the coronavirus pandemic further pressured brick and mortar retailers. Snyder’s background in e-commerce suggests Bose will continue its shift toward online selling and marketing.

Maresca said the company was methodical in its search and met with candidates across industries, tech giants, and startups. “We weren’t simply looking for the next qualified person to lead us,” Maresca said. “We wanted the absolute best person, no matter how long the search took. Lila’s background, experience, track record and values are right for Bose, for the exceptional people who work here, and for our amazing customers who count on us every day.”

As a private company, Bose doesn’t report earnings, but there have been some hints beyond the store closings that suggest the company has been navigating choppy waters. It apparently scrapped Bose AR, its fledgling augmented reality audio platform. Also, true wireless earbuds like the AirPods Pro are among the hottest tech products on the market, and Bose has yet to release two new earbuds models that it announced in 2019 to fight back against Apple’s growing dominance in the red-hot market segment.

The Earbuds 500, originally due last year, and Noise Cancelling Earbuds 700, which had been slated for 2020, still aren’t available, though they’re expected to arrive before the holiday selling season. A video of what appears to be a pre-production Earbuds 700 popped up on YouTube last month and a manual for the Earbuds 500 is now available for viewing on the FCC website, which would indicate the product is close to being released.

Other Bose products, including its portable Bluetooth speakers, already a couple of years old, are also due for updates, but loyal Bose fans seem to be most upset about the earbuds delays.

Maresca said Snyder will work closely with Jim Scammon, Bose’s president and chief operating officer. And Maresca will be working closely with both of them.

“When I think about our current plans, the technologies we’re working on, and Lila’s vision and leadership, I know our biggest innovations and brightest days are ahead,” Maresca told CNET.