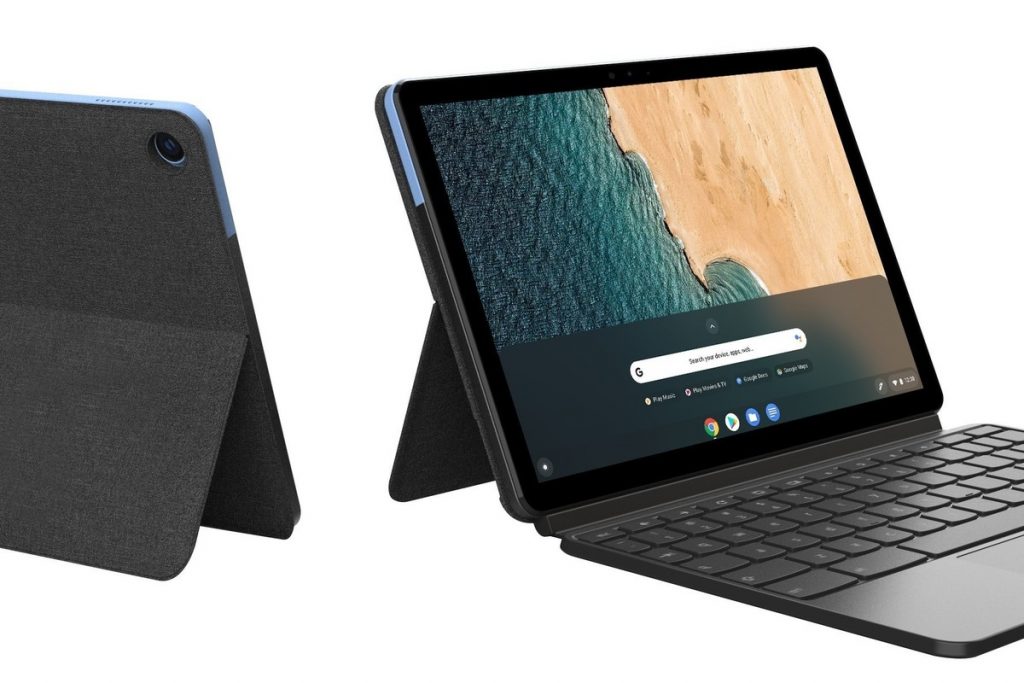 Google has typically offered a number of “perks” to those who have bought its hardware, including Chromecasts, Chromebooks, and Pixel phones. Users noticed around August 1 that the company is making a short-term subscription to its Stadia service available to those who purchase a Chromebook.

In fact, buying a Chromebook comes with two Stadia perks. The first offers $20 off the purchase of the Stadia Premiere Edition, which essentially replaces the Stadia Founder’s Edition cloud gaming hardware that launched and almost immediately sold out. But as the second perk points out, you don’t even need the Premiere Edition hardware: Chromebooks now ship with three months of Stadia Pro, the Stadia cloud gaming service. (Engadget previously reported the new Stadia perks.)

Be aware that this is a trial. After the three-month service period expires, you’ll be signed up for Stadia Pro at $9.99 per month. Also, you’ll need to own a Chromebook released in June, 2017, or later.

Both deals are listed among the public perks that Google advertises for Chromebook buyers. Because those perks come and go, it’s worth checking them when it comes time to consider a Chromebook. However, they tend to be deals that entice you to spend more over the long term, such as on a subscription. For example, Google offers a year’s worth of its Google One service (normally $1.99/month) that bumps up the available cloud storage by an additional 100GB. There’s also an offer to get 100GB of Dropbox space for 12 months, too, and a three-month offer for Disney+.

Other standalone perks are also worth checking out: games like Fallout Shelter, The Elder Scrolls: Legends and Stardew Valley, and apps like Calm and Duet Display.

Chromebooks already offer the ability to run Chrome apps as well as Android apps. With the recent additions of Linux support and even Windows for certain enterprise Chromebooks, there’s the possibility that a single device will be able to run four different operating systems. And when you’re done with that, how about some Stadia Pro gaming?