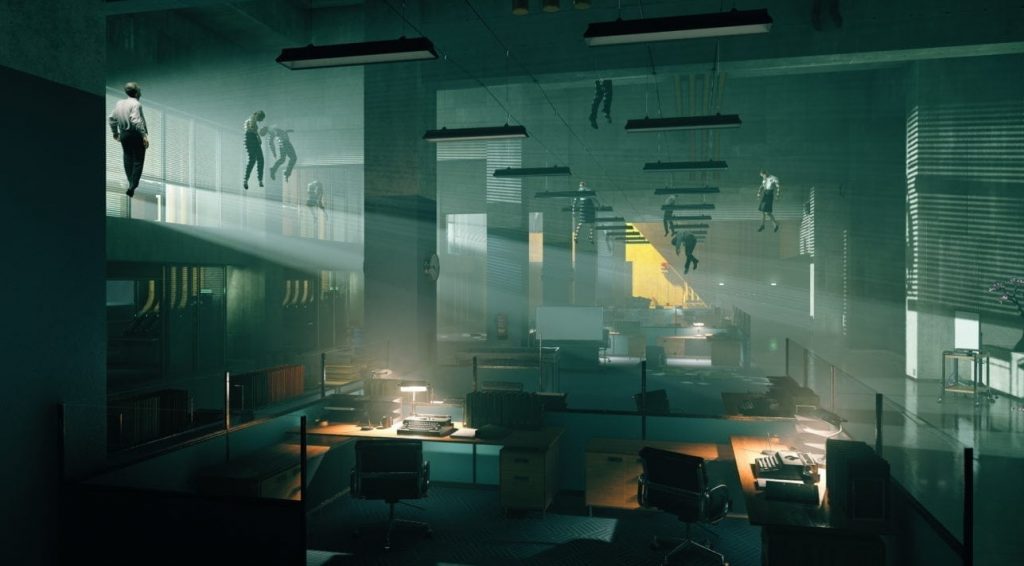 Update (9/11/2020): Yesterday, 505 Games accidentally gave PS4 owners who purchased the Digital Deluxe edition of the game full access to the Ultimate Edition as well, despite stating previously that this was impossible. According to the original 505 Games blog post referenced below, “The upgrade path that we are offering is only possible when upgrading from the same version of the game.”

But since people on the PlayStation Network were immediately given access to the Ultimate Edition for having purchased the Digital Edition, the strong implication here is that this is the same version of the game. 505 Games has since caught the error and reverted the problem, meaning that all the PS4 owners who briefly had the Ultimate Edition are still expected to pay $40 for it, even if they’ve bought both DLCs and the base game already.

This verifies our suspicion that the only thing standing in the way of 505 Games offering upgrades to players is…505 Games. The company’s bizarre stance of “If we can’t upgrade everyone, we won’t upgrade anyone” makes no sense. If a current PS4 or Xbox customer with physical media purchases a disc-less console this time around, they’re going to know they can’t play physical media any longer.

For everyone else, the problem is that 505 Games would rather you paid twice rather than once. The company has the right to sell its products in any way it sees fit and to monetize them as it wishes, but it’s swimming against the tide on this one. There’s no technical reason why backward compatibility on a console should be treated any differently than on PC. Going forward, the feature should be assumed, automatic, and ubiquitous. There is no justification for cutting console players off from a feature Windows PC features have been enjoying since the mid-1980s.

Hopefully, this is the last generation we have to deal with the question in the first place.

The publisher of the hit video game Control, 505 Games, has implemented an exceedingly strange policy regarding next-generation upgrades and backward compatibility. Its recently published explanation has made nothing clearer.

Last week, 505 Games announced Control: Ultimate Edition. Normally, this kind of wrapup package would include all previous DLC content + the base game, and Control: Ultimate Edition does — but then the company went further. According to 505 Games, only gamers who pay for this version of the game will get a free upgrade to PlayStation 5 or Xbox Series X when those consoles are available. Everyone else — including everyone who bought Control and its Season passes on Day 1 and paid the highest price — is out of luck.

I’m going to let 505 Games “explain” why they made this choice:

Every avenue we pursued, there was some form of blocker and those blockers meant that at least one group of players ended up being left out of the upgrade for various reasons. As of today, we can’t offer an upgrade to everyone, and leaving any one group out feels unfair.

This is a weak justification unless you find explanations like: “In order to avoid screwing anyone, we screwed everyone” to be persuasive. 505 Games offers absolutely no explanation for what kind of barriers prevented it from bringing Control upgrades to all players. No other publisher has declared problems so far. What makes Control special? Absent an actual explanation for what the “blockers” were that the company refers to its post, this explanation doesn’t really hold water. I’m so excited, I have the vapors. Wait. No, that’s just gas.

There is an understanding in PC gaming that people who wait to buy a title are (presumably) getting a better deal by waiting. Not only does the price drop, but you gain whatever content updates and bug fixes have been developed while you waited. Outside of DLCs or expansion packs, however, companies don’t charge for patches or improvements. We already know that Microsoft has a rule for Smart Delivery — namely, that games delivered via Smart Delivery can’t charge for upgrades.

Is this the actual explanation? I don’t know. 505 Games won’t explain itself. But it makes a lot more sense than the idea that there were some mysterious blockers preventing 505 from doing what multiple other publishers have already done — namely, making updates to the base game available for no additional charge to gamers who buy an Xbox Series X or PlayStation 5 via Xbox Smart Delivery.

If you do not sidegrade to the new Control: Ultimate Edition you will still be able to play the base game on the Xbox Series X or PlayStation 5 and you’ll gain whatever improvements to frame rate that the new console delivers. This will be the first launch in which games make this kind of cross-generational leap from generation to generation, but in the era of gaming-as-a-service, this isn’t asking for content you haven’t paid for. It’s asking for the continual support gamers have every right to expect in return for being willing to pony up on a regular basis for “Season Passes” or various forms of DLC. Better to leave your game on the old platform than ship an “updated” version that treats every single customer who previously was loyal to your product like a second-class citizen.

But hey. At least nobody is going to feel left out.