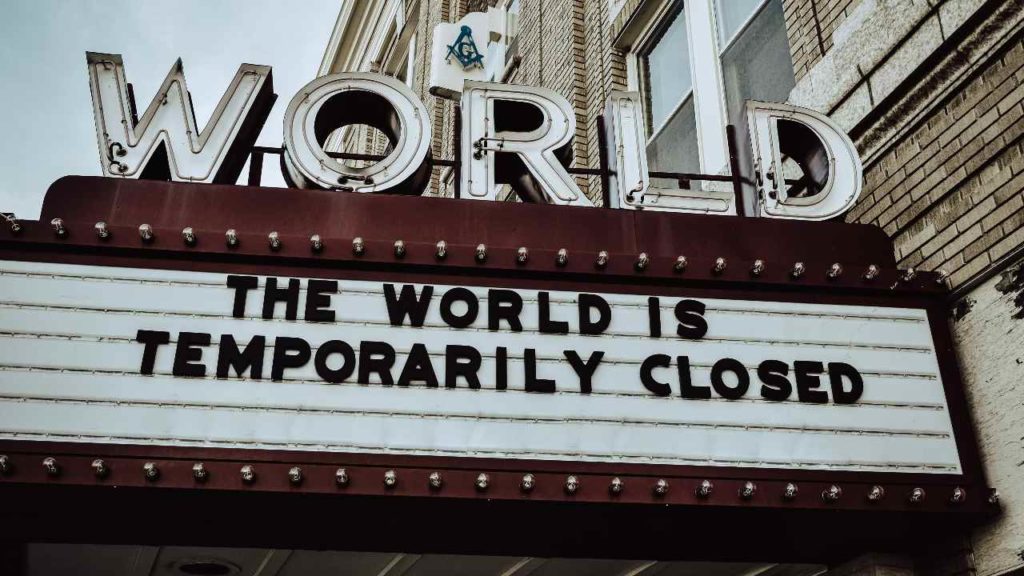 The top medical research body of India, the Indian Council of Medical Research (ICMR), on Thursday, has approved a clinical trial for plasma treatment for people who are infected with COVID-19 and are seriously ill. Many countries around the world have begun using plasma to treat patients infected with coronavirus and the treatment has shown some favourable results in improving patient health. Currently, there is no cure for the virus but there are many ongoing vaccine trials.

Kerala’s Sree Chitra Tirunal Institute for Medical Sciences and Technology (SCTIMST) has been given the nod of approval by the ICMR to begin convalescent plasma therapy, reports PTI. SCTIMST is expected to start the trial by the end of this month after receiving approval from the Drugs Controller of India and the Ethics committee. Five medical colleges – at Thiruvananthapuram, Alapuzha, Ernakulam, Thrissur and Kannur – have been included in the trials and Dr Anoop Kumar — Chief of Critical Care Medicine at Baby Memorial Hospital Kozhikode and an expert on COVID-19 — will do the clinical follow up. Additionally, The Print has reported that ICMR has only allowed these hospitals to conduct the therapy on patients who are critically ill.

“This (plasma therapy) will not be for mild patients, but (for) those who are on ventilators and under the clinical trial mode, before being recommended for all patients,” said Manoj Murhekar, Director of the Indian Institute of Epidemiology.

Dr Jagat Ram, Director, Post Graduate Institute of Medical Education and Research (PGIMER) in Chandigarh, in an interview with India Today TV on Thursday, said that his institute, in collaboration with another coronavirus centre, will launch a clinical trial for plasma therapy as well. However, the representative of ICMR made no mention of this second trial.

What is convalescent plasma therapy?

Plasma therapy uses the antibodies found in the blood of people who have recovered from an infection (or convalesced), to treat patients who are infected.

According to The Associated Press, the body makes antibodies especially designed to target an infection. Those antibodies can stay in the blood — specifically the plasma i.e. the yellowish liquid part of blood — for years. 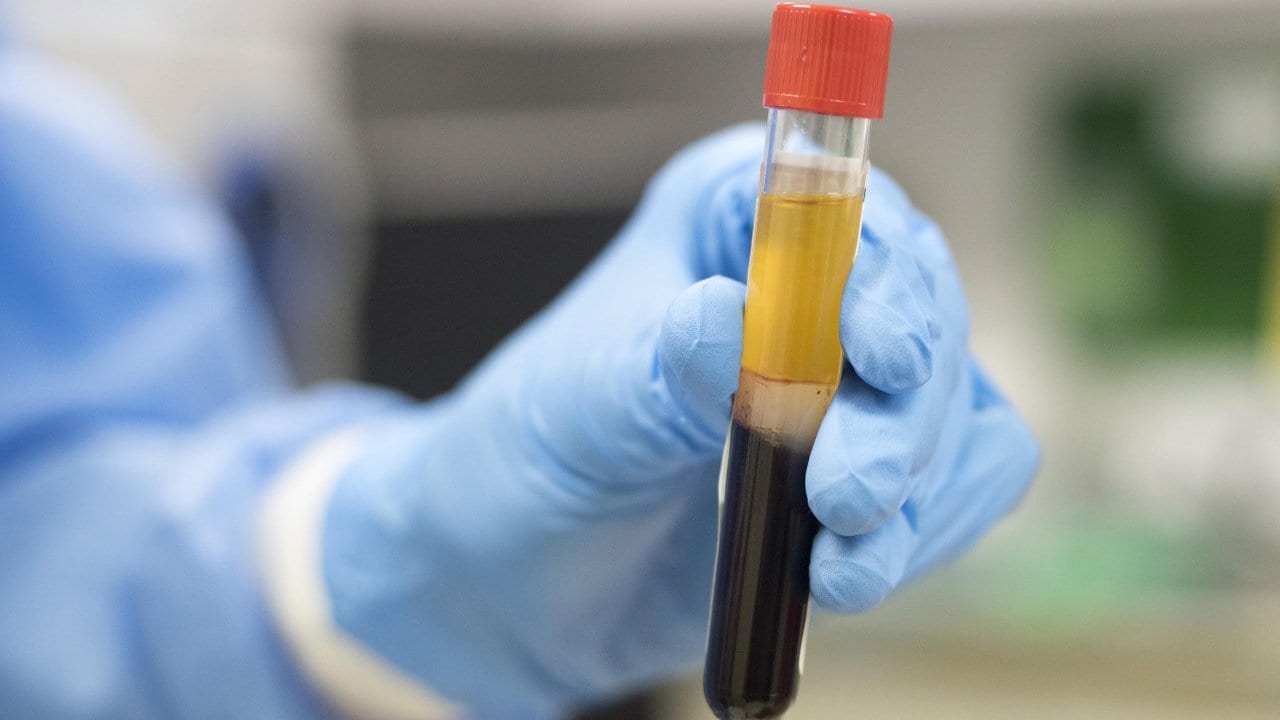 Plasma is the yellowish liquid part of blood. Image credit: US air force.

Plasma therapy is not a vaccine, but instead gives the infected person’s body a boost to start producing its own antibodies. Theoretically, it can be used in patients whose immune system is too weak to fight the infection.

According to the World Health Organisation (WHO), Coronaviruses are a family of viruses that range from the common cold to more critical viruses like MERS and SARS. These viruses come from animals and can sometimes transmit from animals to humans, which is called a spillover event. However, these are rare cases, as a lot of different factors have to align in perfection for that to happen. In the case of COVID-19, they did.

The use of plasma therapy dates back to the 1900s, when first Nobel Prize awardee Emil von Behring developed a cure for diphtheria by injecting infected patients with antibodies taken from animals.

In 1918, when the Spanish flu became a pandemic similar to COVID-19, plasma therapy was used. It was particularly useful when a person was injected in the early days of their illness. 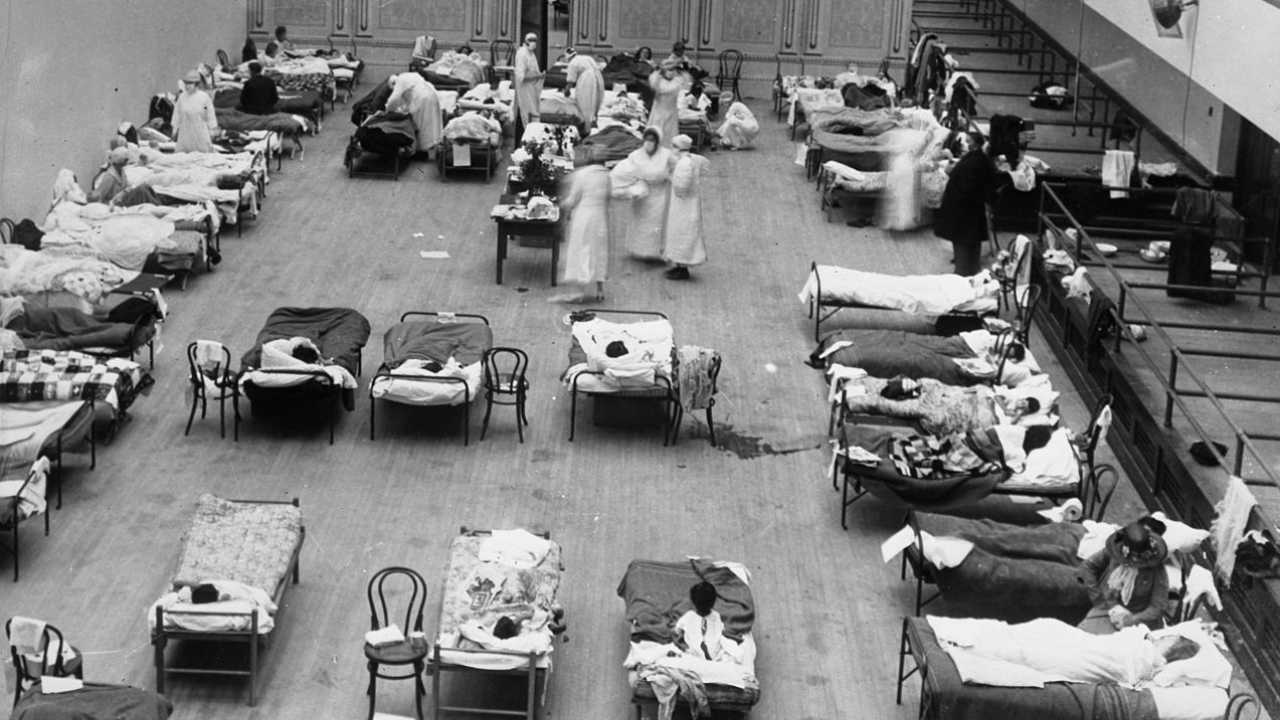 During the Ebola epidemic that started in 2013, plasma therapy was again used to treat patients as the development of vaccines always take time.  The first vaccine was approved in the US in 2019, but it is a preventive measure. There is still no cure for the disease.

During the SARS pandemic in 2003, it spread to 26 countries and caused 8,000 deaths. In some cases, plasma from recovered patients were used to treat those who were infected. Seventeen years later, there is still no vaccine or cure for SARS.

The difference between vaccines and plasma therapy

When the human body is infected by an intruder, it makes antibodies to fight it. Antibodies are proteins produced by the body to neutralise or destroy toxins or disease-carrying organisms, and they are made specifically to fight that one type of disease. In order for a person to fight the disease and not get sick in the future, the antibodies help the body achieve immunity to the disease. A woman provides the pustule for the vaccination of a child by a couple of dandified doctors Image credit: Wellcome Library, London.

There are two types of immunities – active and passive immunity.

Active immunity is long-lasting and sometimes life-long, but it takes weeks to develop. It occurs when the immune system produces antibodies for that disease either by getting infected or through the introduction of a weakened disease via a vaccine.

A vaccine is a biologically engineered medicine that trains the body to fight a disease it has not yet come into contact with. The weakened or inactive  disease-causing microorganism is injected into the body, which in-turn prompts the body to create its own antibodies, thus giving a person immunity towards that disease. Vaccines are designed to prevent disease, rather than treat the disease once someone is infected.

Passive immunity is temporary, but immediate. It occurs when antibodies are given to a person rather than the body’s immune system producing them on their own, for instance with plasma treatment.

What did China find?

The novel Coronavirus first emerged in China with at wet market in Wuhan, and the first case was detected in December 2019. However, it was only in January that the gravity of the spread of the virus began to set in. China saw a steep rise in the number of people who were getting infected and the death toll was increasing as well. While the country first brushed off the seriousness of the disease, it soon started taking extreme precautions to try and control the spread of the virus. A massive lockdown was enforced, with no one being allowed to leave the Hubei province at first, and then the country.

Researchers in China set about trying to first isolate the virus and then conduct preliminary studies that set the foundation for other researchers worldwide. In a couple of months, the virus had spread and become a pandemic.

Chinese researchers found that the virus can turn critical in older people — especially men — while children, who have better immune systems, are not as affected. They narrowed down the origin of the virus to the animals sold in the wet market – snakes, bats and pangolins. These researchers also started testing other, previously approved antiviral drugs to treat the infection. 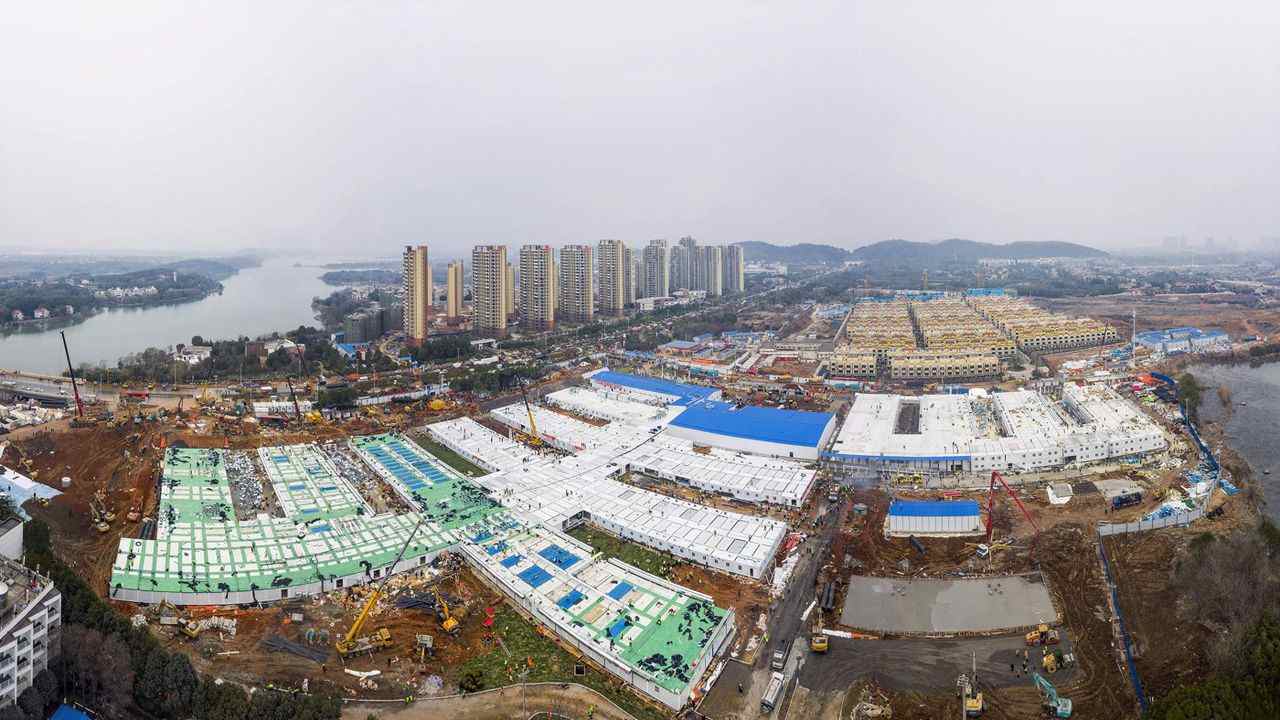 The Huoshenshan temporary field hospital under construction is seen as it nears completion in Wuhan in central China’s Hubei Province. Image credit: AP

The researchers also found that using the plasma from the blood of a person who had recovered from COVID-19 could help in the treatment of other infected patients. Reuters reported that their preliminary results were encouraging and the WHO had also approved of this approach, saying it was ‘very valid’.

Dr Mike Ryan, head of WHO’s health emergencies program, told Reuters, “It (plasma therapy) is a very important area to pursue,” but “it has to be carefully timed and it’s not always successful.”

Other countries trying the same approach

China has now relaxed the lockdown after their cases have gone down drastically to single digits. Meanwhile, the USA has taken over. The number of cases in the US are much higher than they ever were in China.

Turkey, South Korea, Italy, the United Kingdom, are some of the few countries that are also looking at plasma therapy to help deal with the coronavirus crisis that has gripped the world.