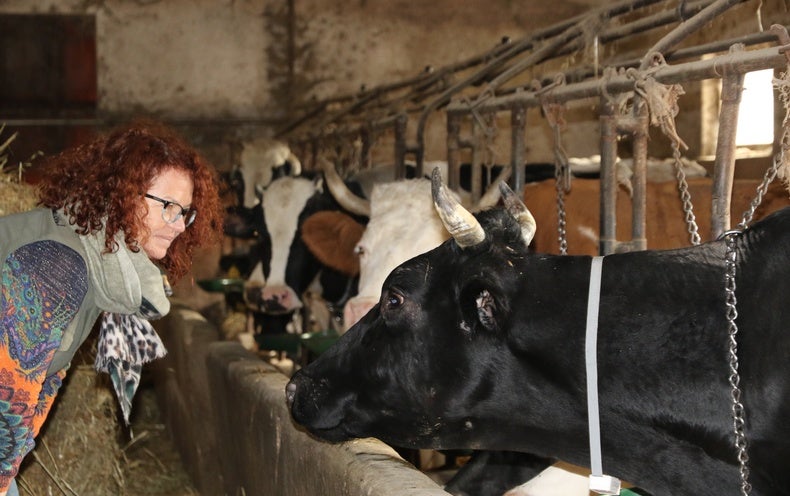 Do Animals Really Anticipate Earthquakes? Sensors Hint They Do

Despite freezing temperatures, scores of snakes slithered out of their hibernation dens in the weeks before a magnitude 7.3 earthquake struck the Chinese city of Haicheng on February 4, 1975. The reptiles’ behavior, along with other incidents, helped persuade authorities to evacuate the city hours before the massive quake.

For centuries, people have described unusual animal behavior just ahead of seismic events: dogs barking incessantly, cows halting their milk, toads leaping from ponds. A few researchers have tried to substantiate a link. In a 2013 study, Germany scientists videotaped red wood ants that nested along a fault line and found they changed their usual routine before a quake, becoming more active at night and less active during the day. But most such attempts have relied largely on anecdotal evidence and single observations, according to a 2018 Bulletin of the Seismological Society of America review that examined 180 previous studies.

Now researchers at the Max Planck Institute of Animal Behavior and the University of Konstanz, both in Germany, along with a multinational team of colleagues, say they have managed to precisely measure increased activity in a group of farm animals prior to seismic activity. Though a definitive link has still not been proved, the scientists say their findings are a significant step forward in the search for one. “There are the old tales from Aristotle and Alexander von Humboldt, who saw this behavior,” says study co-author Martin Wikelski, managing director of the Max Planck Institute of Animal Behavior. ”But only now can we do continuous biologging of the activities and the nervousness of animals. The technical possibilities are finally there.”

The researchers used highly sensitive instruments that record accelerated movements—up to 48 each second—in any direction. During separate periods totaling about four months in 2016 and 2017, they attached these biologgers and GPS sensors to six cows, five sheep and two dogs living on a farm in an earthquake-prone area of northern Italy. A total of more than 18,000 tremors occurred during the study periods, with more seismic activity during the first one—when a magnitude 6.6 quake and its aftershocks struck the region. The team’s work was published in July in Ethology.

The paper’s statistical analysis took the animals’ normal daily movements and interactions into account. It showed their activity significantly increased before magnitude 3.8 or greater earthquakes when they were housed together in a stable—but not when they were out to pasture. Wikelski says this difference could be linked to the increased stress some animals feel in confined spaces. Analyzing the increased movements as a whole, the researchers claim, showed a clear signal of anticipatory behavior hours ahead of tremors. “It’s sort of a system of mutual influence,” Wikelski says. “Initially, the cows kind of freeze in place—until the dogs go crazy. And then the cows actually go even crazier. And then that amplifies the sheep’s behavior, and so on.”

Wikelski says this observation is consistent with collective behavior theory. That idea was pioneered, in part, by his Max Planck colleague Iain Couzin, whose lab has reported finding evidence that mammals, birds, insects and fish share information that collectively improves survival skills, such as navigation and predator avoidance. This “swarm intelligence” can happen within or across species, Wikelski says. For example, “we did a study on Galápagos marine iguanas, and we know that they are actually listening in to mockingbirds’ warnings about the Galápagos hawks,” he adds. “These kinds of systems exist all over the place. We’re just not really tuned in to them yet.”

The researchers say the farm animals appeared to anticipate tremors anywhere from one to 20 hours ahead, reacting earlier when they were closer to the origin and later when they were farther away. This finding, the authors contend, is consistent with a hypothesis that animals somehow sense a signal that diffuses outward. It holds that in the days before an earthquake, shifting tectonic plates squeeze rocks along a fault line. This action causes the rocks to release minerals that expel ions into the air, according to a 2010 study. “The animals then react to this novel sensation,” suggested the authors of a 2013 paper.

Wendy Bohon, a geologist at the Incorporated Research Institutions for Seismology in Washington, D.C., who was not involved with the new study, is skeptical of the air ionization idea. Numerous geologists have unsuccessfully tried to find such a precursory signal of impending earthquakes, she notes. Bohon does allow that Wikelski and his co-authors did some “cool things” to explore the possibility of animals predicting earthquakes. But she wonders whether there were instances in which the creatures showed unusual activity and there was no earthquake or did not react before one did occur. “My cat could act crazy before an earthquake,” she says. “But my cat also acts crazy if somebody uses the can opener.” In order to use the animals as prognosticators, it would be imperative to establish that they exhibited unusual behavior only in reaction to upcoming seismic events, Bohon says. “Otherwise,” she adds, “it becomes the ‘Boy Who Cried Wolf’ problem.”

Heiko Woith, a geologist at GFZ German Research Center for Geosciences and a co-author of the 2018 review, praised the authors of the new study for measuring more than a single occasion of abnormal behavior. But he says the time frame was still too short. Woith also points out that many studies claiming to show precursory earthquake signals often rely on too little data collection over time, making it impossible to determine whether a measured signal was related to a quake or was simply noise.

Wikelski and his colleagues say their single study could not differentiate all the potential stimuli the animals might react to. But they still argue that it is a good first step toward more controlled studies in the future. The researchers are setting up a new project in Italy, as well as one in Chile and another on Russia’s Kamchatka Peninsula. They hope to test many more species to see if those animals display sensitivity to earthquake activity. “We’re calling it a biotreasure hunt,” Wikelski says. 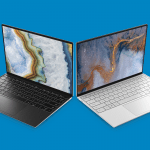 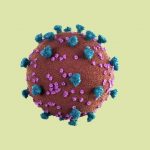