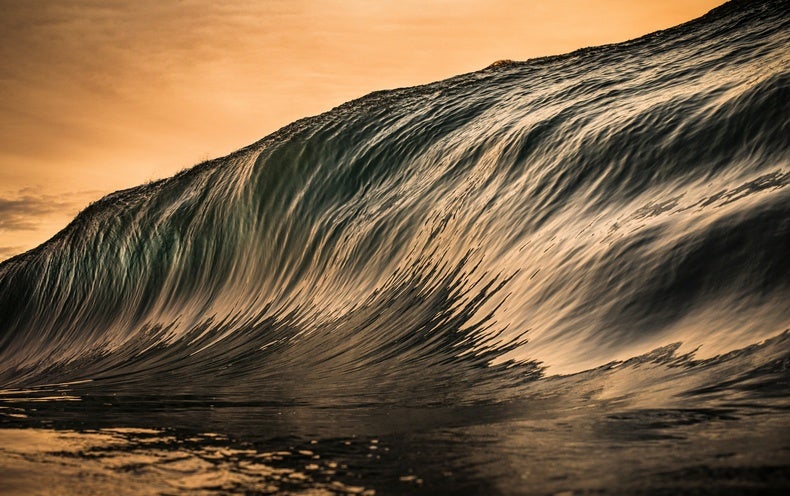 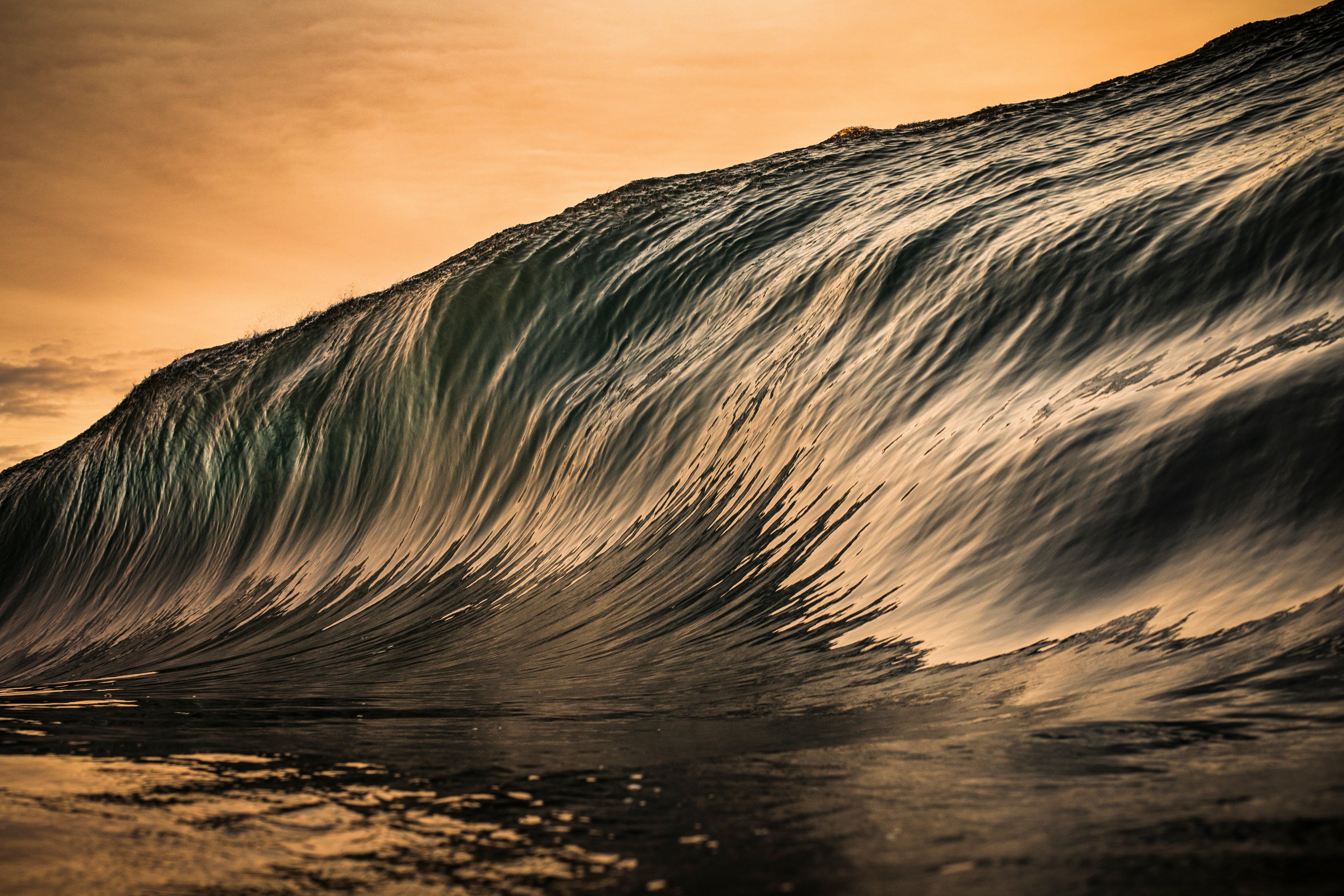 There may be a new way to take the oceans’ temperature: using sound. Like the atmosphere, they are warming because of climate change, and they have absorbed about 90 percent of the excess heat trapped by greenhouse gases. This alteration contributes to sea-level rise, imperils marine species and influences weather patterns.

But tracking the warming is tricky. Ship-based observations capture only snapshots in time over a minuscule portion of the seas. Satellite observations cannot penetrate very deep below the surface. The most detailed picture of ocean heat comes from Argo, a flotilla of autonomous floats that have peppered the seas since the early 2000s. These devices bob down to depths as low as 2,000 meters every 10 days, measuring temperature and other parameters. But there are only about 4,000 floats, and they cannot sample deeper parts of the oceans.

Now scientists at the California Institute of Technology and the Chinese Academy of Sciences think they have a more widespread way to detect ocean warming. In a paper published on Thursday in Science, the researchers compare the speeds of sounds produced by undersea earthquakes. Because sound travels faster in water when it is warmer, differences in speed can reveal changing temperatures. “I am very impressed with the methods [the study’s authors are] using and the fact that they could pull this all off,” says Frederik Simons, a Princeton University geophysicist, who was not involved in the research. “They’re opening up a whole new area of study.”

The notion of determining ocean heat with sound emerged in 1979, when oceanographers Carl Wunsch and the late Walter Munk proposed using a series of sea-based acoustic emitters and land-based receivers to measure the speed of sound waves and to calculate temperatures based on the results. The idea never took off widely, partly because the acoustic sources were expensive and partly because of concerns that artificial noises would disturb marine animals, such as whales, that use sound to communicate.

Wenbo Wu, a postdoctoral researcher at Caltech, was inspired by those earlier efforts. As a geophysicist, he realized that the seafloor produces its own regular source of sounds: earthquakes. These sounds are not the seismic waves from the quakes, which travel through the earth’s crust. They are low-frequency acoustic waves that move through the water. “I know these earthquakes are very powerful sources,” Wu says. “So why not try to use the earthquakes?”

The researchers tested the idea near Indonesia’s island of Nias, where the Indo-Australian Plate is bumping under the Sunda Plate. They gathered acoustic data from 4,272 earthquakes of magnitude 3 or above from 2004 to 2016 and found 2,047 pairs of quakes that each shared the same point of origin. By comparing earthquakes that ruptured at the same spot over the years, Wu and his colleagues could pick out the mere fractions of a second that separated the acoustic wave speeds. By modeling the changes, they found that the ocean near Nias is warming by about 0.08 degree Fahrenheit per decade—more than the 0.047 degree F of warming per decade suggested by Argo’s data. The new numbers are likely more accurate, Wu says, because the other information sources were so limited. Less than one degree F does not sound enormous, but these temperature changes are occurring over enormous volumes of water in the entire eastern Indian Ocean. It takes considerable heat to warm that much water.

The new acoustic method is promising, says Bruce Howe, an oceanographer at the University of Hawaii at Manoa, who was not involved in the work. Researchers may even be able to go back into seismological data taken decades ago in order to get a longer history of ocean temperatures. But doing so will take hard work, especially because older seismometers did not record the timing of waves as precisely as modern GPS-based equipment.

One way to catch more earthquake sounds might be to integrate underwater microphones, or hydrophones, into existing ocean-monitoring equipment. Simons and his colleagues have deployed dozens of floating hydrophones in the ocean for a seismic-monitoring project called Mobile Earthquake Recorder in Marine Areas by Independent Divers (MERMAID). The biggest challenge is figuring out how to pinpoint the floats’ precise location as they drift on the current, he says.

Overcoming this challenge, however, would fill in the gaps in what Argo floats and satellites can tell us, Wu says. “We really need different methods of the data as much as possible,” he adds.