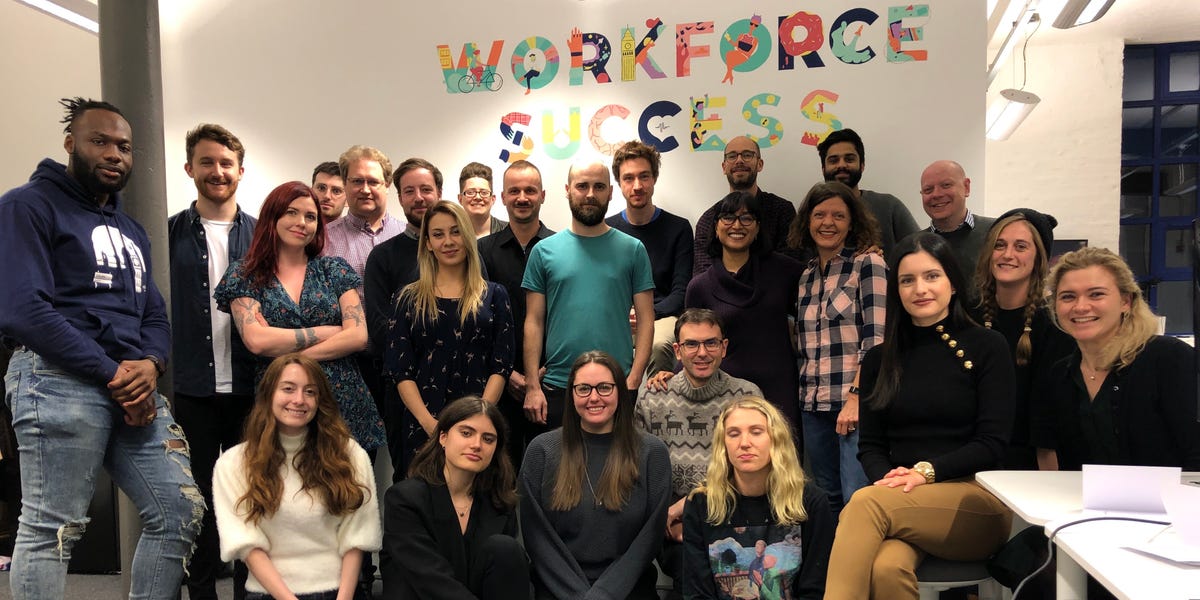 EduMe raised a $5 million Series A with this pitch deck

The UK startup, which provides training and onboarding support for the likes of Uber and Deloitte, describes itself as a “workforce success” tool.

It does this by offering, alongside its customized mobile-first training tools, a two-way communication channel that gives dispersed workforces a voice, he said.

EduMe has already made successful in-roads into the on-demand economy. It has a global partnership with Uber and  in June, announced that it would be rolling out its services to Deliveroo drivers worldwide.

At Uber, EduMe has increased productivity and quality by 8%, and reduced onboarding times by 14%. At another food delivery company it reduced workforce churn by 60%.

But there’s a wider market for EduMe’s tools.

2.7 billion people, or 80% of the global workforce, are “deskless” — doing work that does not require them to sit in one place — according to a report by Emergence Capital.

Waern wants to use the raise to take advantage of how the pandemic has increased the speed at which other sectors with deskless workers are digitizing their workforce systems.

“I saw the opportunity of accelerating out of a crisis,” says Waern “We could see that we definitely expected long-term benefits from it, and then we ended up seeing also short-term growth acceleration.”

Waern set out to raise before COVID-19. He says this helped to to bring on board new investor Valo, which has not invested in a European company before.

“The reason I think we could do it is because we’d started building a relationship, even before this happened,” he says. “I think it’s harder otherwise for a Silicon Valley investor to do their first European investment having never met the founder.”

Check out the pitch deck they used to bring investors on board below: