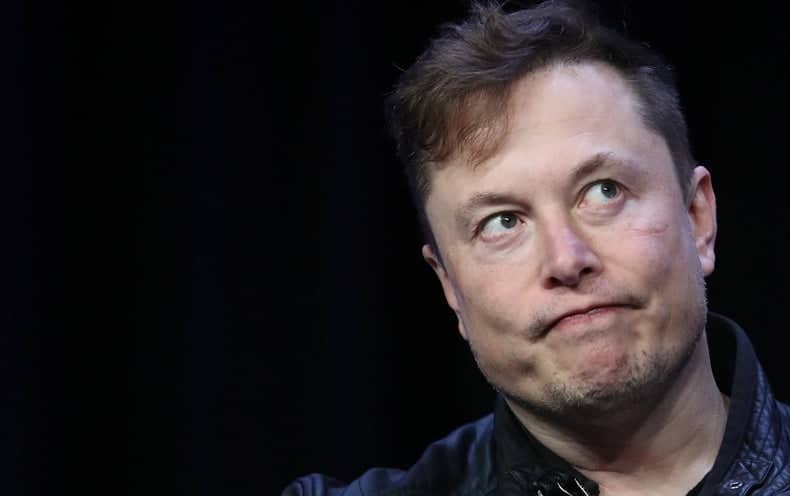 Last week Elon Musk’s brain tech start-up Neuralink unveiled the latest version of its neural implant technology. In characteristic Musk style, the billionaire CEO of SpaceX and Tesla announced the news during a widely hyped livestreamed event in which he showed off the implant’s functionality in several pigs.

The device is about the size of a large coin and can be fully embedded in the skull. Attached to it are 1,024 threadlike, flexible electrodes that extend down into the cerebral cortex, the outer layer of the brain responsible for numerous functions, including motor control and sensory feedback. A customized computer chip in the device amplifies signals from the cortex and wirelessly relays them to a nearby computer. The electrodes are carefully inserted by a surgical robot and are capable of recording (and, theoretically, also generating) the tiny electrical signals, or “spikes,” produced by individual neurons. The idea is that these signals could one day be used to one day do things such as restore movement to people who are paralyzed or create a visual prosthesis for blindness.

During Musk’s demonstration, he strolled near a pen containing several pigs, some of which had Neuralink implants. One animal, named Gertrude, had hers for two months. The device’s electrodes were situated in a part of Gertrude’s cortex that connected to neurons in her snout. And for the purposes of the demo, her brain signals were converted to audible bleeps that became more frequent as she sniffed around the pen and enjoyed some tasty treats. Musk also showed off a pig whose implant had been successfully removed to show that the surgery was reversible. Some of the other displayed pigs had multiple implants.

Neuralink, which was founded by Musk and a team of engineers and scientists in 2016, unveiled an earlier, wired version of its implant technology in 2019. It had several modules: the electrodes were connected to a USB port in the skull, which was intended to be wired to an external battery and a radio transmitter that were located behind the ear. The latest version consists of a single integrated implant that fits in a hole in the skull and relays data through the skin via a Bluetooth radio. The wireless design makes it seem much more practical for human use but limits the bandwidth of data that can be sent, compared with state-of-the-art brain-computer interfaces.

The company’s goal, Musk said in the demo, is to “solve important spine and brain problems with a seamlessly implanted device”—a far cry from his previously stated, much more fantastic aim of allowing humans to merge with artificial intelligence. This time Musk seemed more circumspect about the device’s applications. As before, he insisted the demonstration was purely intended as a recruiting event to attract potential staff.

Neuralink’s efforts build on decades of work from researchers in the field of brain-computer interfaces. Although technically impressive, this wireless brain implant is not the first to be tested in pigs or other large mammals. About a decade ago Brown University scientists David Borton and Arto Nurmikko and their colleagues developed a wireless neurosensor that was capable of recording neural activity from pigs and monkeys. In 2016 the researchers showed it could be used to help paralyzed monkeys walk.* “Neuralink, with a lot of creativity, has been able to cut and paste a lot of stuff that the field has developed,” Nurmikko says. The technology may not be unique, he adds. But “might it have a robust future in terms of actually getting into humans? That’s kind of the pending question, and the answer could very well be yes.”

Musk and Neuralink are devoting significant resources to their project. “It is an extremely well-funded, focused effort. They said they have 100 people working on this,” says Ken Shepard, a professor of electrical and biomedical engineering at Columbia University. “That’s a level of resources that is pretty impressive to work on something like this. I think that gives them a real advantage over other groups.”

Neuralink’s robotic technology for inserting flexible electrodes is very notable, Shepard says. There will be challenges in scaling up the number of polymer electrodes, or “threads,” and the interconnections between them and the integrated circuit chip, he says. The data bandwidth will also have to increase: recording from 1,000 electrodes yields a large amount of information, so Neuralink must compress it to relay it over Bluetooth.

“Where we’re at is: we have [basically] a prototype of the iPhone, and there are a whole bunch of refinements that need to be done” in terms of the surgery, the device itself, the wireless range, data transfer, and so on, says Shivon Zilis, a project director at Neuralink. “There are so many optimizations that have to happen in between prototype and the thing that you are super-duper proud of that you want to [show] consumers as your first product.”

The U.S. Food and Drug Administration recently granted Neuralink a “breakthrough device” designation, which essentially means the company has submitted the paperwork to start the process of gathering the data necessary for FDA approval. There are numerous challenges to overcome before the device could be ready for human use, however. It will have to be shown to be safe and not cause any damage to brain tissue. And its sensitive electronics must be able to withstand the corrosive environment of the human body.

Neuralink is not the only company venturing into the realm of brain-computer interfaces. An Austin-based company called Paradromics—funded by the U.S. government’s Defense Advanced Research Projects Agency—is also developing one potentially capable of recording signals from tens of thousands of neurons. The project aims to restore communication to people with paralysis who have lost the ability to speak or type. And the Culver City, Calif.–based company Kernel is developing a helmetlike device for monitoring brain signals noninvasively, which can be used to do things such as identify what song a person is listening to. It lacks the resolution of Neuralink’s device and similar implanted systems but has the benefit of not requiring brain surgery.

Still, devices such as Neuralink will likely be made less invasive over time as electrodes become thinner and more flexible and as robotic insertion becomes more streamlined. Musk has previously compared the process to LASIK eye surgery, which is now routine. But as with any surgery, the reward will have to be weighed against the risk. Shepard thinks noninvasive approaches have real advantages for applications involving healthy people. “It’s hard for me to imagine, in my lifetime, a day in which a healthy person would have surgery to have [an implant] put in their brain,” he says.

*Editor’s Note: The author worked as an undergraduate in a lab led by Leigh Hochberg of Brown University, who is an adviser to Neuralink. Arto Nurmikko also collaborates with Hochberg’s lab but is not affiliated with Neuralink. 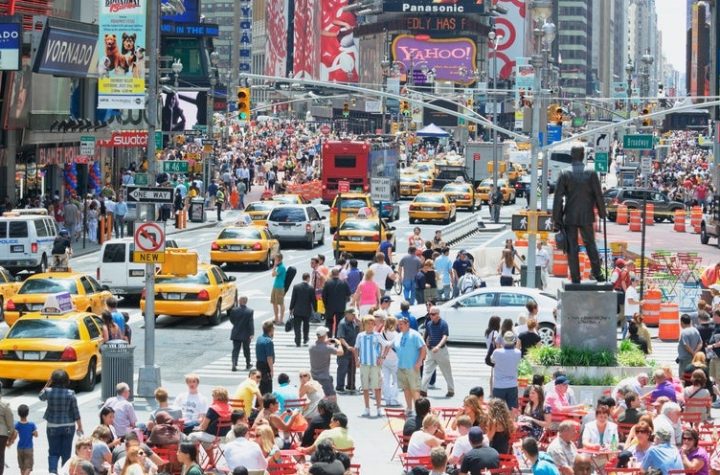