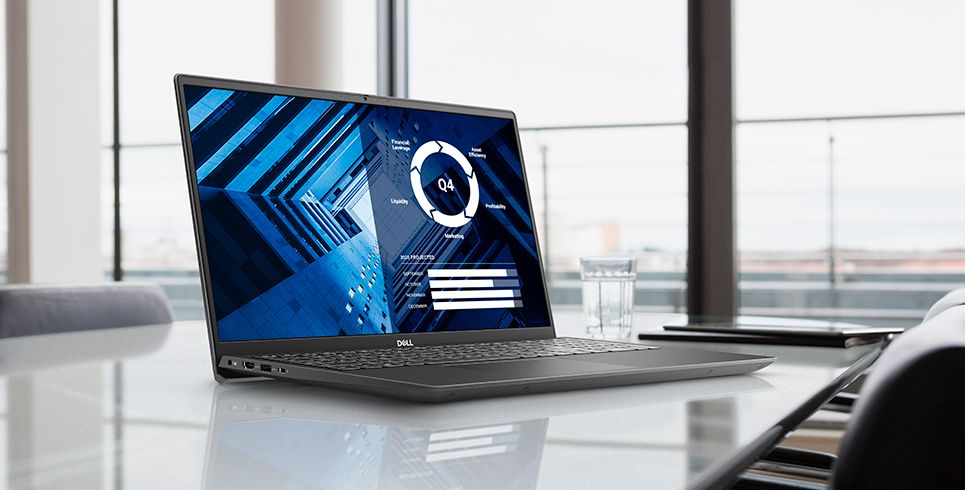 Today you can get a highly versatile laptop from Dell with $1,000 marked off the retail price. This system is perfect for work, but it also has a 100 percent sRGB compatible display for editing images and a GPU that’s powerful enough to keep the average gamer happy. The new Vostro 15 7500 laptop is a true jack-of-all-trades. Dell’s Vostro systems are oriented as business solutions, and this system is no different, but it also has fairly strong gaming capabilities. Its 100 percent sRGB display is also well suited for editing images. No matter what you need a laptop for, this system should fit the bill. Currently, you can get this system from Dell with a hefty discount that drops the price from $1,998.57 to just $1,099.00. Asrock equipped this Radeon RX 5700 XT graphics card with a large triple-fan thermal solution to keep the card cool and aid in overclocking. The card also has a stylish metal backplate to help cool the back side of the card and add structural support. Currently, this card is on sale from Newegg marked down from $479.99 to $409.99 with a $20 MIR, but the deal gets even better than that. It also includes a free game and it comes with Asrock’s X10 AC1300 Wi-Fi router as a free gift.

The Core i9-9900K is one of Intel’s most powerful processors with eight CPU cores that can hit speeds as high as 5GHz. The processor is also unlocked, giving you the ability to overclock it in an attempt to extract extra performance from the chip. Currently, you can get it from Newegg marked down from $499.00 to just $429.99. HP built this AIO as a well-rounded desktop that should work well for anything from school work to a bit of light gaming. The built-in AMD Ryzen processor has six CPU cores that can operate at speeds of up to 4GHz, and it also has an integrated graphics chip that can run some games with low graphics settings. Add to that 12GB of DDR4 RAM, a half-terabyte NVMe SSD, and a bundled keyboard and mouse, and this system offers excellent value for its price. Newegg is selling these systems right now with a slight discount that drops the price from $819.99 to $799.99. The soon to be released Motorola Edge smartphone is built with a premium feature set including an FHD+ 90Hz OLED 6.7-inch display, 6GB of RAM, and 256GB of storage space. The phone also has high-end cameras with a 64MP main camera, and the phone should be quite fast with a Qualcomm Snapdragon 765 SoC to drive apps. The phone will officially be released on July 31, but for a limited time, you can pre-order it now from Amazon marked down from $699.99 to just $499.99.

Intel built this SSD with 3D QLC NAND that can hold lots of data, giving this device a capacity of 512GB. It also is considerably faster than conventional SATA-III devices with read/write speeds of around 1,500MB/s. Currently, you can get one of these drives from Newegg marked down from $72.99 to just $62.99.