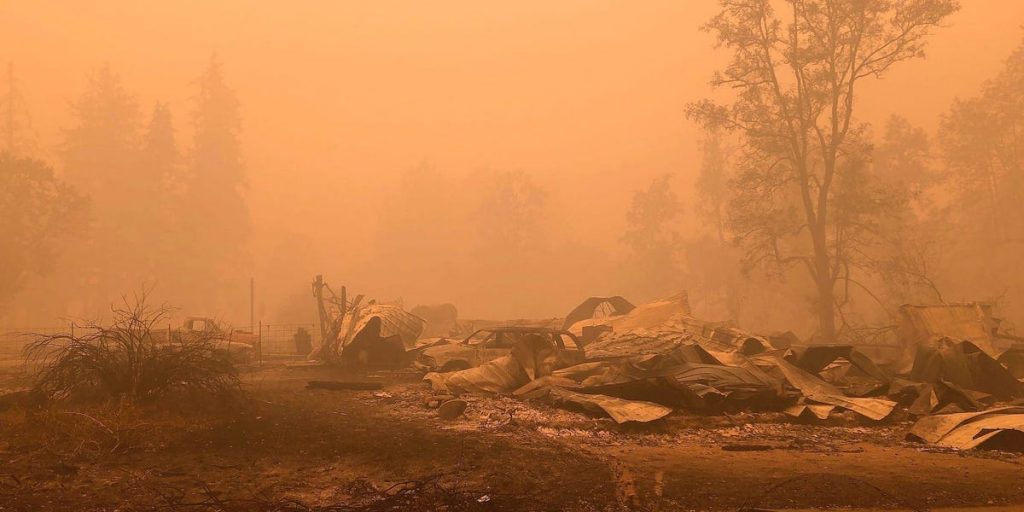 Those false claims have resulted in local sheriff’s departments being inundated with questions about the inaccurate rumors — and those inquiries have been draining their resources and hampering efforts to respond to the wildfires and people who need help.

“We are removing false claims that the wildfires in Oregon were started by certain groups,” Facebook spokesman Andy Stone tweeted Saturday. “This is based on confirmation from law enforcement that these rumors are forcing local fire and police agencies to divert resources from fighting the fires and protecting the public.”

He continued: “This is consistent with our past efforts to remove content that could lead to imminent harm given the possible risk to human life as the fire rages on.”

“Rumors spread just like wildfire and now our 9-1-1 dispatchers and professional staff are being overrun with requests for information and inquiries on an UNTRUE rumor that 6 Antifa members have been arrested for setting fires,” the Douglas County Sheriff’s Office said in a statement. “THIS IS NOT TRUE! Unfortunately, people are spreading this rumor and it is causing problems.”

A number of law enforcement agencies have said the rumors of politically motivated arsonists are false, and said the flood of misinformation is straining resources on local fire and police departments.

The FBI’s Portland bureau tweeted Friday that the agency had investigated several reports of extremist-related arsons and determined they were untrue.

The Medford Police Department even flagged a fake post that purported to be from authorities declaring the arrest of five arsonists connected with the far-right Proud Boys. The police department said the post was untrue and false, and that no antifa or Proud Boys members have been arrested for arsons in the area.