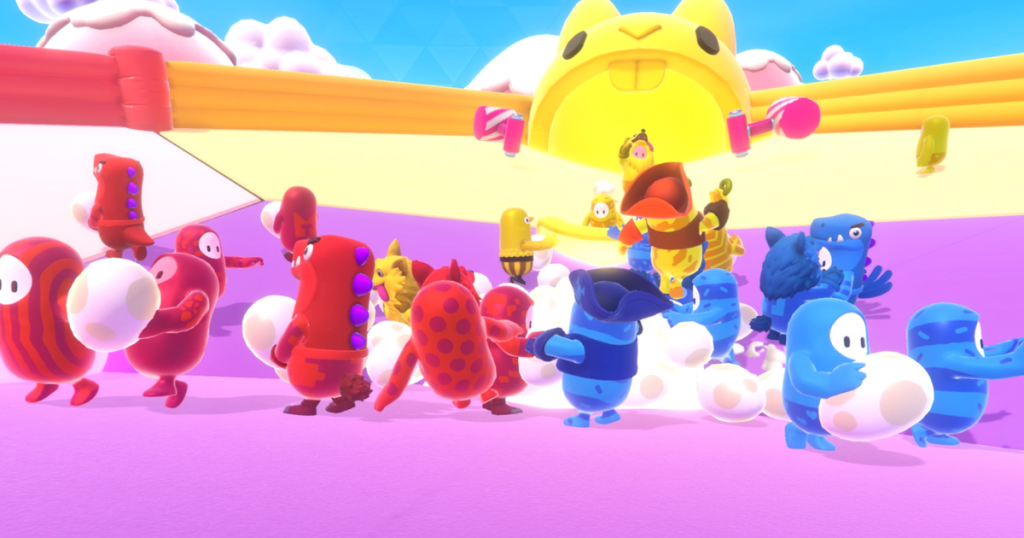 While it’s become cliche to say [insert product] is the [insert product] we need right now, it’s hard to argue that Fall Guys hasn’t captured the chaotic spirit of 2020 in one utterly ridiculous video game.

I love it and hate Fall Guys in equal measure.

And now, just when I was primed to move on to new things, Fall Guys’ developers Mediatonic has added a bunch of new stuff to keep us refreshed in anticipation of the big season 2 update in October.

This update includes a gigantic hammer called Big Yeetus, a hammer that — if you time things correctly — can launch you across maps.

The update also remixes some of the existing levels, refreshing areas you’ve most likely explored over and over again. (See-Saw I’m looking at you.) That means slightly different lay outs, more fiendishly designed obstacles, etc. Just in general it looks like these changes will help offset some of the tedium you tend to experience in earlier levels.

Perhaps the best addition: Fall Guys will now Epic’s Easy Anti-Cheat tools to eliminate folks trying to hack the game and ruin the experience for everyone else.

To be perfectly honest, I didn’t expect I’d be typing the words “Big Yeetus” when I signed on today, but here we are.