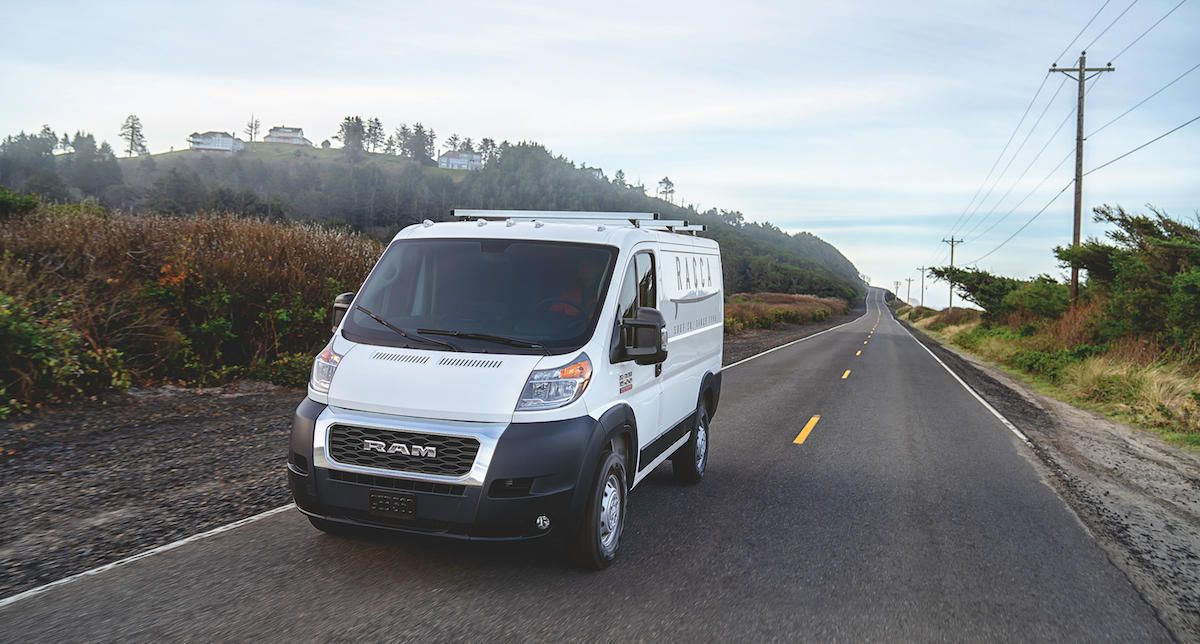 Leading autonomous vehicle development firm Waymo and Fiat Chrysler have been working together for a while now. Waymo’s pilot program vans are based on the Chrysler Pacifica minivan, for example, but now that partnership is getting taken to a new level, according to an announcement made by the companies on Wednesday.

FCA plans to use Waymo’s Level 4 autonomous driving technology in future versions of the Ram ProMaster light commercial vehicles, but beyond that, FCA has declared that Waymo will now be its exclusive L4 partner across all its brands.

“Our now four-year partnership with Waymo continues to break new ground. Incorporating the Waymo Driver, the world’s leading self-driving technology, into our Pacifica minivans, we became the only partnership actually deploying fully autonomous technology in the real world, on public roads. With this next step, deepening our relationship with the very best technology partner in this space, we’re turning to the needs of our commercial customers by jointly enabling self-driving for light commercial vehicles, starting with the Ram ProMaster,” FCA CEO Mike Manley said in a statement. “Adding Waymo’s commitment to partner with us to deploy its L4 fully autonomous technology across our entire product portfolio, our partnership is setting the pace for the safe and sustainable mobility solutions that will help define the automotive world in the years and decades to come.”

Ok, so what does that mean exactly? It’s hard to say what it means in the short term. Reliable L4 autonomy that’s ready for the masses is still likely a long way off, even for Waymo. Adding in the complication of the massive merger that FCA and PSA Groupe (and by their powers combined, they are Stellantis) are undertaking, means that things could become more convoluted still. What if the French don’t want Waymo as a partner?

This is a pretty bold move on the part of Fiat Chrysler, and it should be good business for Waymo, so we’re excited to see what happens.