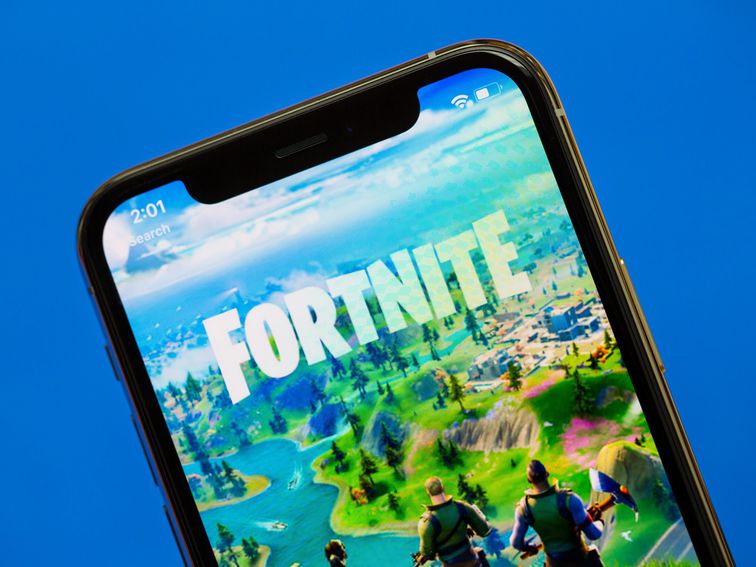 Fortnite developer Epic on Thursday revealed that it’s cut the price of V-bucks and other in-game microtransactions by up to 20% permanently on console and PC versions of the battle royale game. It’s opted for a different approach with iOS and Android versions, due to the cut taken by Apple and Google.

“Currently, when using Apple and Google payment options, Apple and Google collect a 30% fee, and the up to 20% price drop does not apply,” Epic wrote in a blog post about the discount. “If Apple or Google lower their fees on payments in the future, Epic will pass along the savings to you.”

Back in 2018, Epic completely bypassed the Google Play Store as it launched Fortnite on Android. The company confirmed to CNET that it would have done the same on iOS if it could. The game came to the Play Store in April, but Epic criticized Google’s efforts to characterize “third-party software sources as malware” in a statement at the time.

In a Congressional antitrust hearing attended by tech CEOs last month, Apple boss Tim Cook defended his company’s commission as “comparable to or lower than commissions charged by the majority of our competitors.”

Neither Apple nor Google immediately responded to requests for comment.