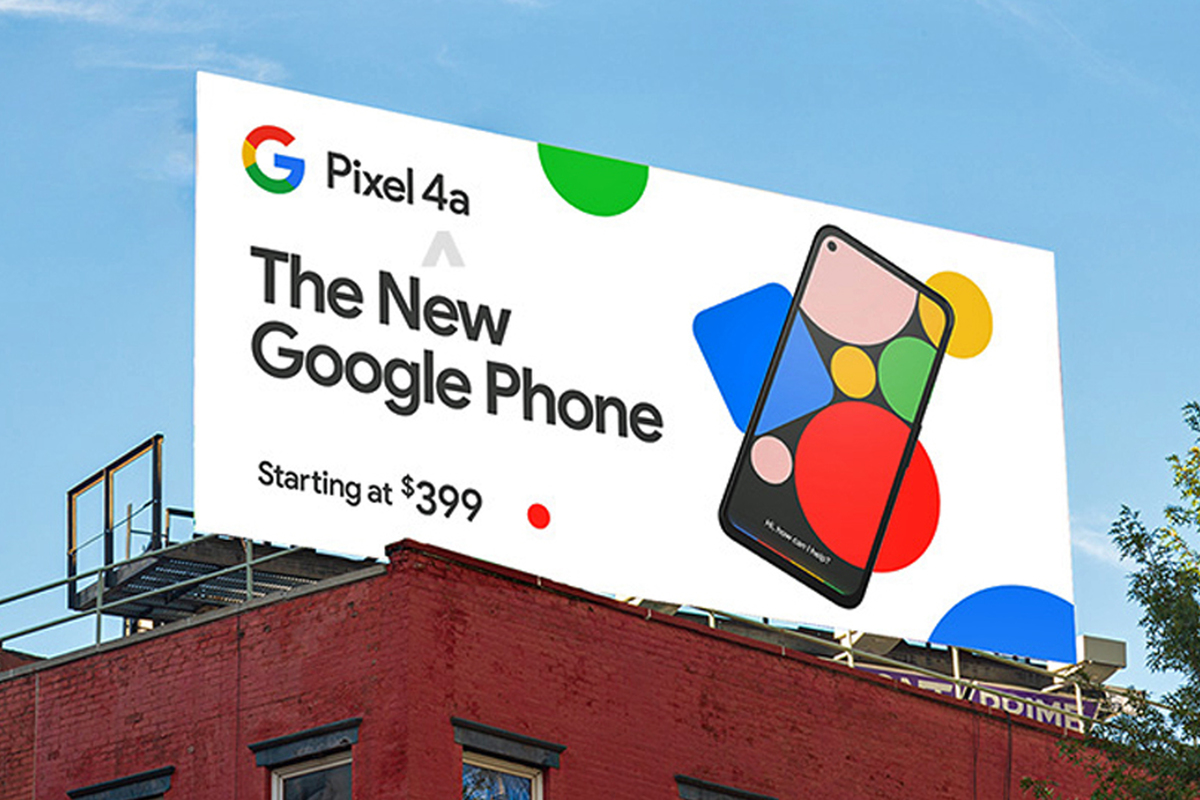 There might not be an I/O keynote to stream this week, but some new hot Google hardware might still be on the way. All rumors and signs suggest that Google will celebrate the first anniversary of the launch of the bodaciously budget Pixel 3a with an equally affordable Pixel 4a follow-up. Here’s what we already know about it.

Update 5/22: Rumors now say the Pixel 4a won’t be released until July.

While the Pixel 3a was basically a plastic version of the high-end Pixel 3, the Pixel 4a will reportedly deviate from the bezel-heavy design of Google’s Pixel 4. Based on leaked images, the Pixel 4a may be Google’s first phone to adopt a hole-punch camera, which will be aligned in the upper left corner of the screen. The 4a design was seemingly confirmed by Google exec Rick Osterloh, who tweeted about his Fitbit Earth badge with an Android screenshot sporting an indented status bar. (However, he could have been using a OnePlus 8.)

With the camera cutting into the screen, the bezels on the 4a will likely also be smaller than they are on the Pixel 4. In leaked renders obtained by 91mobiles, the top and sides have uniform bezels similar to the iPhone 11. The bottom is a bit thicker, though not nearly as sizable as the Pixel 3 XL. Around the back, the Pixel 4a will reportedly stick with the rear fingerprint sensor—so don’t count on Motion Sense making an appearance—while adopting the square camera array introduced with the 4. The color options are rumored to be black and light blue, with green and pink power buttons, respectively.

The biggest change to the Pixel 4a might be its size. Rather than regular and plus-size versions like every other Pixel phone, Google is rumored to be releasing the 4a in just a single size, reportedly around 5.8 inches. That would put it right between the 5.6-inch Pixel 3a and 6-inch 3a XL, signaling Google is aiming for a “sweet spot” with a single model rather than making buyers choose.

Based on the 3a’s specs, we can also assume that the display will be OLED with a Full HD 1080p resolution like the 3a. It’s doubtful that it will get the Pixel 4’s 90Hz Smooth display.

Last year’s Pixel 3a was extremely capable with its Snapdragon 670 processor. The 4a will likely bring similar mid-range performance. According to 9to5Google, the Pixel 4a will be powered by the Snapdragon 730 processor. It should bring a nice speed boost over the 3a, with higher CPU and GPU clock speeds, as well as greater power efficiency thanks to a smaller die process (8nm vs 10nm). Jon Prosser of the Front Page Tech YouTube channel also says that it’s not likely to include a 5G modem despite some rumblings that it might, especially since Google’s flagship Pixels don’t yet support the next-gen network.

Elsewhere, the Pixel 4a is expected to get a bump to 6GB of RAM (up from 4GB in the 3a), while keeping the same 64GB storage—with a new 128GB option that will likely cost $100 extra. An expected 3,080mAh battery would be very similar to the 3,000mAh battery in the 3a. Rumors also suggest the 4a will once again skip wireless charging. It will also reportedly keep the headphone jack.

The camera is what makes Pixel phones special, and we expect no different from the 4a. However, the hardware is likely to be similar to that of prior phones. Google has used a 12.2MP lens on all of its phones, so you can expect it to appear on the 4a as well. Furthermore, the leaks above suggest the 4a will be a single-camera phone, leaving the dual-camera array as an exclusive feature on the 4. It also reportedly won’t have Google’s homegrown Visual Core or the newer Neural Core on board.

With a slim top bezel and a rear fingerprint sensor, the Pixel 4a is all but certain to skip Google’s Motion Sense tech that tracks movements and maps faces for secure unlocking. Also, without the dedicated core processor, it might not have the Pixel 4’s mind-blowing astrophotography mode either, and newer camera features such as Dual Exposure controls and Live HDR+ might not be making their way to the 4a either. Google has yet to deliver them to older phones, due to the features’ reliance on “low-level capabilities in the hardware.”

The Pixel 4a will likely get the new Google Assistant, which brings app-level interaction and faster response times. It also might get the excellent new Recorder app that automatically transcribes speech for searchable audio files. Of course, it will receive a guaranteed three years of Android security updates and two years of OS updates, as well as “feature drops” throughout the year.

A leaked rendering of a billboard reveals that the Pixel 4a will start at the same $399 price as the 3a. It’s extremely likely that the Pixel 4a would have launched at Google I/O in early May had it gone off as planned, so the 4a could arrive at any time with little fanfare, much like Apple’s iPhone SE. Google has scheduled an Android Beta Show on June 4 for the unveiling of Android 11. It could arrive then, though in the announcement video, Google didn’t tease any hardware announcements.

And it seems as though it’s not going to arrive until July. Front Page Tech’s Prosser says the phone has been delayed until July, a report that was confirmed by David Ruddock of Android Police. However, all indications are that the phone is ready to go at any time, so those plans could still change.