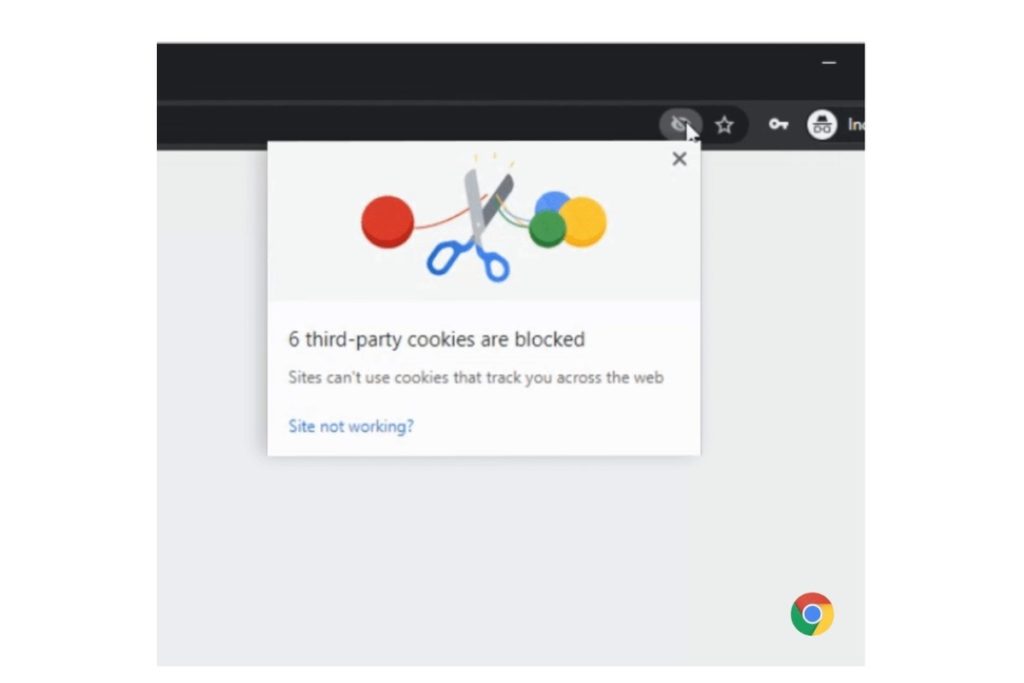 Google said Tuesday that the company is redesigning some of its Google Chrome browser UI with an eye toward preserving user privacy, both in terms of the layout and what’s under the hood. The changes will be coming to the desktop version of the Chrome browser over the coming weeks.

Changes include communicating better about what data is synced with Google, and how the Chrome browser manages cookies, both in real-world browsing as well as in Incognito mode. Two other changes are being pushed out as part of the day-to-day browsing experience, including what Google calls Enhanced Safe Browsing as well as DNS over HTTPS.

Enhanced Safe Browsing may have the most profound effect on your daily experience, though the feature will essentially live in the background most of the time. Enhanced Safe Browsing checks whether webpages and downloads are safe—whether you’re browsing the web or in another Google service, such as Gmail. Google said that over the coming year this feature will be beefed up, with tailored warnings for phishing sites and file downloads, and cross-product alerts across Android and the desktop version of Chrome.

DNS-over-HTTPS is a more sophisticated feature that Google said took about two years to fine-tune. When you access a website like your bank, your browser will link your PC and your bank’s server via an encrypted HTTPS connection. But the initial act of surfing to the bank’s site—part of the DNS lookup—is unencrypted.

Using what Google calls Secure DNS, Chrome will now encrypt the DNS lookup using HTTPS as well. It’s an additional level of encryption and privacy, “thereby helping prevent attackers from observing what sites you visit or sending you to phishing websites,” according to Google.

The new version of Chrome, Chrome 83, will also add protections against websites that want to track you using cookies. In Chrome’s Incognito Mode, Google said that “in addition to deleting cookies every time you close the browser window in Incognito, we will also start blocking third-party cookies by default within each Incognito session and include a prominent control on the New Tab Page.” It’s a feature that will begin rolling out first to the desktop version of Chrome, as well as to the Chrome browser on Android. Similar controls to manage cookies will appear in the non-Incognito version of Chrome.

Google also made some tweaks to the Chrome UI:

Google has also implemented what it calls a “safety check” in the Settings menu, which is there to back up your own privacy changes. That feature will double-check passwords to see if they’ve been compromised, a feature Google has implemented previously. But it will also double-check to see if malicious extensions have been installed and will warn you if the Safe Browsing feature has been turned off.