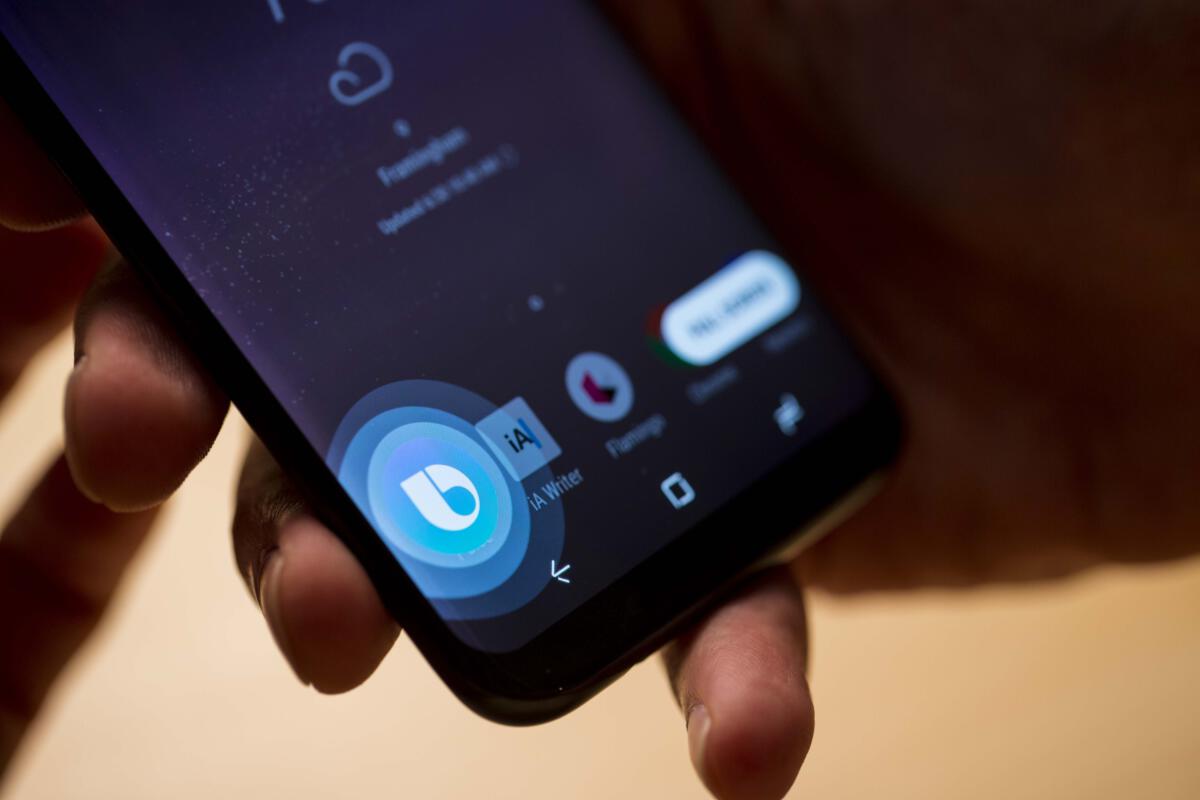 Google reportedly looking to take back control of Android from Samsung

Samsung’s phones may be the among the most popular Android handsets, but they’re also the furthest from Google’s vision, with their own app store, UI, and digital assistant. But with the launch of the Galaxy Note 20 just a week away, a new report from Bloomberg suggests that Google is looking to rein in some of Samsung’s freedom.

According to correspondence between the two companies, Google is looking to take back search on Samsung’s handsets, the foundation for everything Android does. The two companies are discussing a deal that would “promote Google’s digital assistant and Play Store for apps” on Galaxy devices.

After launching alongside the Galaxy S8 in 2017, Samsung has struggled to get its Bixby digital assistant off the ground despite building a dedicated hardware button into its phones. A smart speaker featuring the assistant was demoed in 2018 but still hasn’t released. And the Galaxy S20 eliminated the Bixby button in favor of a programmable power button.

Bixby aside, such a change would likely be lucrative for Samsung, as the company would essentially be signing the death warrant for its own services. With the Play Store and Google Assistant taking on a prominent role, users will have little reason to seek out Samsung’s alternatives. However, with smartphone sales contracting due to the coronavirus, a deal could be beneficial to both companies.

Samsung is due to announce the Galaxy Note 20 at an Unpacked event on August 5.