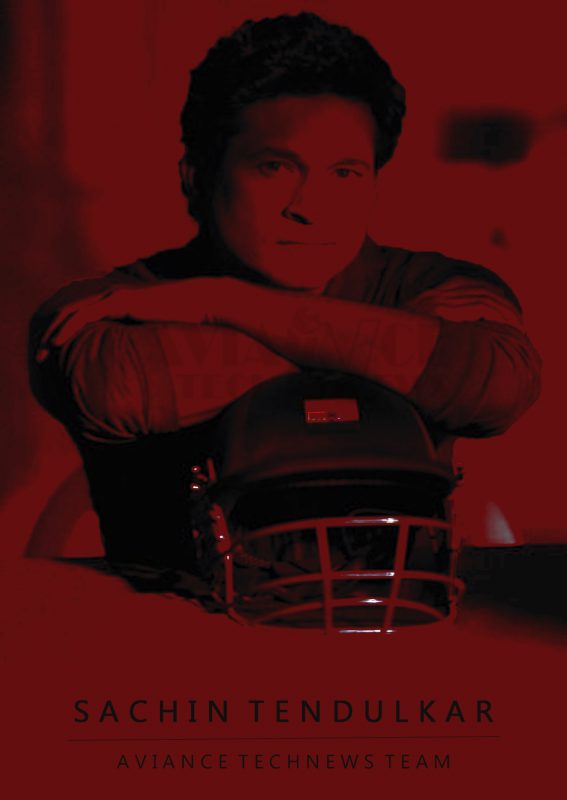 Sachin Ramesh Tendulkar born 24 April 1973 is an Indian former international cricketer and a former captain of the Indian national team. He is widely regarded as one of the greatest batsmen in the history of cricket. He is the highest run-scorer of all time in International cricket. Sachin also known as Little Master and Master Blaster. 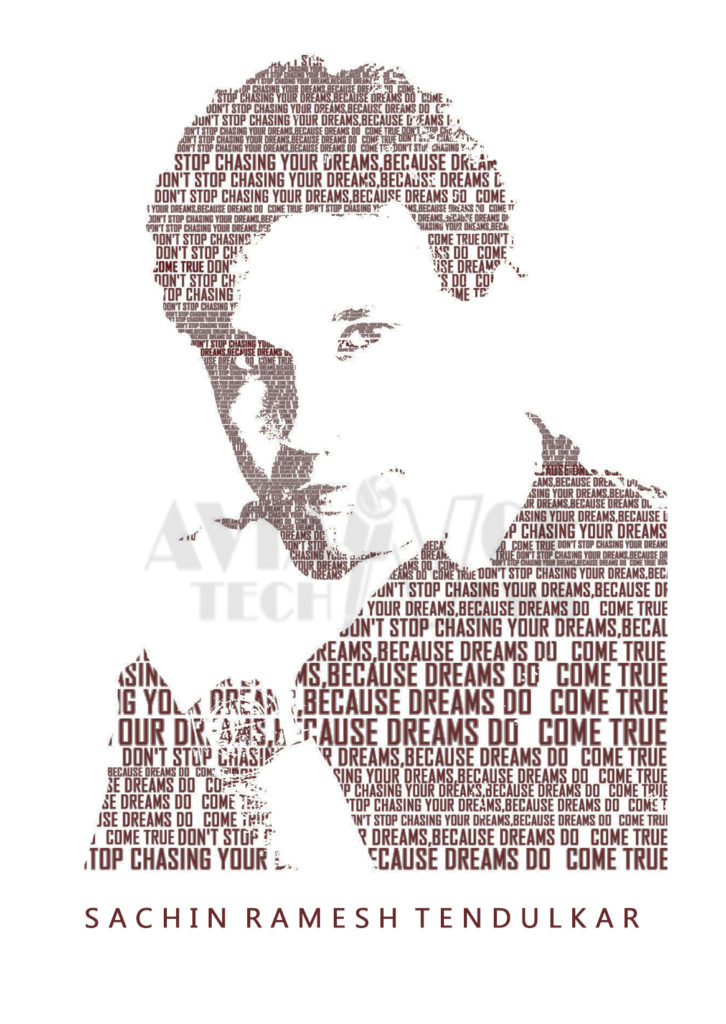 Sachin Tendulkar is credited for many records across all formats of the game. He is the only player to have scored one hundred international tons, first batsman to score a double century in an ODI, the holder of the record for the number of runs in both ODI and Test cricket, and the only player to complete more than 30,000 runs in international cricket. Sachin has been lauded with Arjuna Award in 1994, Khel Ratna in 1997, Padma Shri in 1998 and Padma Vibhushan (2008) honours. He is the only sportsperson to be conferred the Bharat Ratna in 2013. Sachin Tendulkar retired in 2012 at his home ground of Wankhede Stadium in Mumbai.

Sachin married Anjali Mehta a paediatrician of Gujarati origin. He had first met with Anjali in 1990.They have a daughter Sara and a son Arjun.