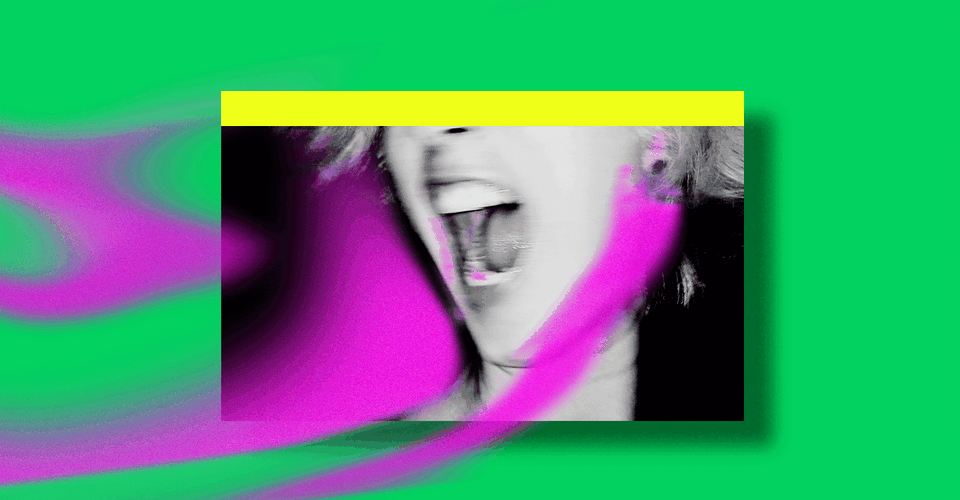 “Karen does really well for us,” Kris Seavers, an editor for The Daily Dot, told me. “We’re always looking for the latest Karen.” Seavers oversees the site’s IRL section—real-world incidents that can blow up online—and says the site has more than 110 stories tagged “Karen.” New videos are fairly easy to find, she added, and they’re easy page-view wins. “The more that people realize these are traffic drivers, the more there are TikTok accounts, or Twitter and Instagram accounts, pulling them as well.” The same day Cuthbertson’s video appeared on The Daily Dot, it was also covered by Complex, the New York Post, and the Daily Mail, and served as the inspiration for a Lifehacker explainer about why face masks protect from the virus but not from fart smells. “I’m not sure how these things spread,” Cuthbertson said. “But it got more and more views. It got more and more shares. It was a surreal kind of thing.”

Individual influencers help videos spread as well. Fans of the celebrity blogger Perez Hilton send him links that he posts on his personal YouTube or TikTok account, where they’re seen by his millions of followers. “The best Karen videos are the ones that have a compelling and clear beginning, middle, and end,” Hilton told me, with the detached tone of a film critic. “If you can get drama, ridiculousness, and explosion in 15, 30, 60 seconds, that’s gold.” And truly, some of the viral meltdown videos are almost artfully ridiculous. “You can’t take my temperature; that’s against the law,” a belligerent woman in flip-flops and whimsical capri leggings rants at her dentist’s receptionist in one recent video. “This is a medical office,” an offscreen voice tinged with exhaustion offers as the clip fades out. You’d be hard-pressed to script a better scene.

Then there’s the merchandise. Etsy stores have started selling Karen-related coffee mugs and stemless wine glasses. The Instagram account Keeping Up With the Karens has sold several dozen doormats that read No Karens Allowed, and accepts donations from fans. Somebody recently gave $400. “The most popular type of Karen content is typically the ones that involve a meltdown of some sort,” the owner of the account told me, requesting anonymity for fear of professional consequences. He spoke about the chore of wading through submissions, trying to decide which videos were sufficiently natural and dramatic. Some he tosses out because they’re clearly staged. “I see thousands of videos a month,” he said. “You start developing what I dub a ‘K-dar’ in how to distinguish a real Karen incident from a forced one.”

The immense ecosystem of internet culture doesn’t just amplify and promote these videos; it needs them.

By the time his video went viral, Cuthbertson wasn’t sure he’d done the right thing. Before signing over the video rights to an agency, he turned down a request from a local TV news station that wanted to use it, worrying that the attention would result in the woman’s being identified. (So far, she hasn’t been named.) “You could tell the woman was just being stupid, and we’ve all done stupid things,” he said.