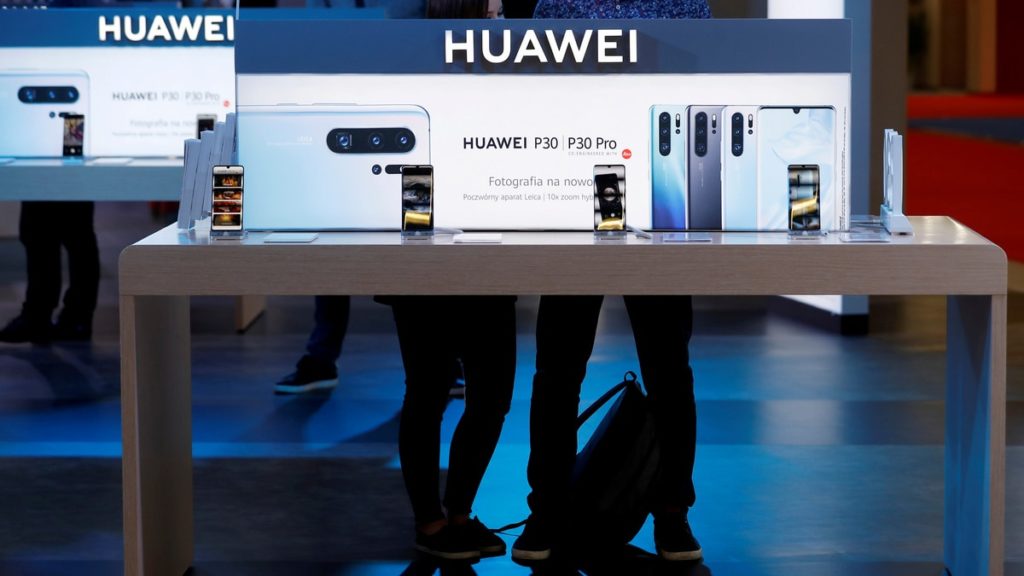 Huawei Laments US Plans to Crimp Its Global Chip Supply

A Huawei Technologies executive on Tuesday described as “unfortunate” plans by the US government to curb the Chinese telecom equipment maker’s access to global chip supplies.

Reuters reported last month that senior Trump administration officials agreed to new measures to force foreign chip manufacturers that use US equipment to seek a license before shipping to the blacklisted company.

Sources said the plan, if finalised, could deal a blow to Huawei and one of its key chip manufacturers, Taiwan Semiconductor Manufacturing. It could also hit US companies like KLA Corp, Lam Research, and Applied Materials, which provide chipmaking equipment.

Speaking on a webinar, Paul Scanlan, chief technology officer of Huawei’s networking business, lamented the news, but appeared to dismiss concerns that the measures could hurt the company in the long run.

“Relating to things like the US government curtailing exports of chips to Huawei and things like this, and the other components, that is really unfortunate that the world has to go down this route,” he said.

“But we spend $20 billion on (research and development) and that is probably … why we make a lot of money.”

Last month, Huawei reported its weakest annual profit growth in three years for 2019 and predicted the Chinese government would retaliate against new US trade restrictions. 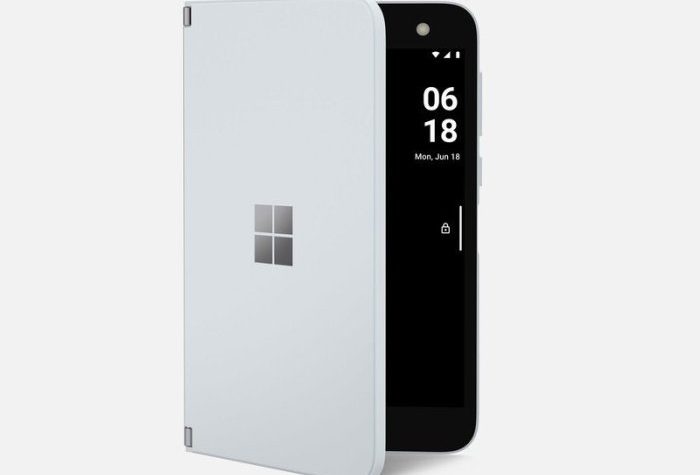 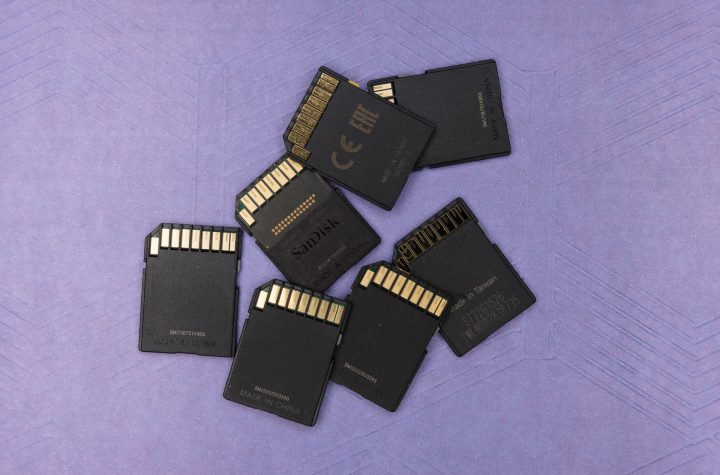 Here are the Ways to Fix Corrupt SD Cards