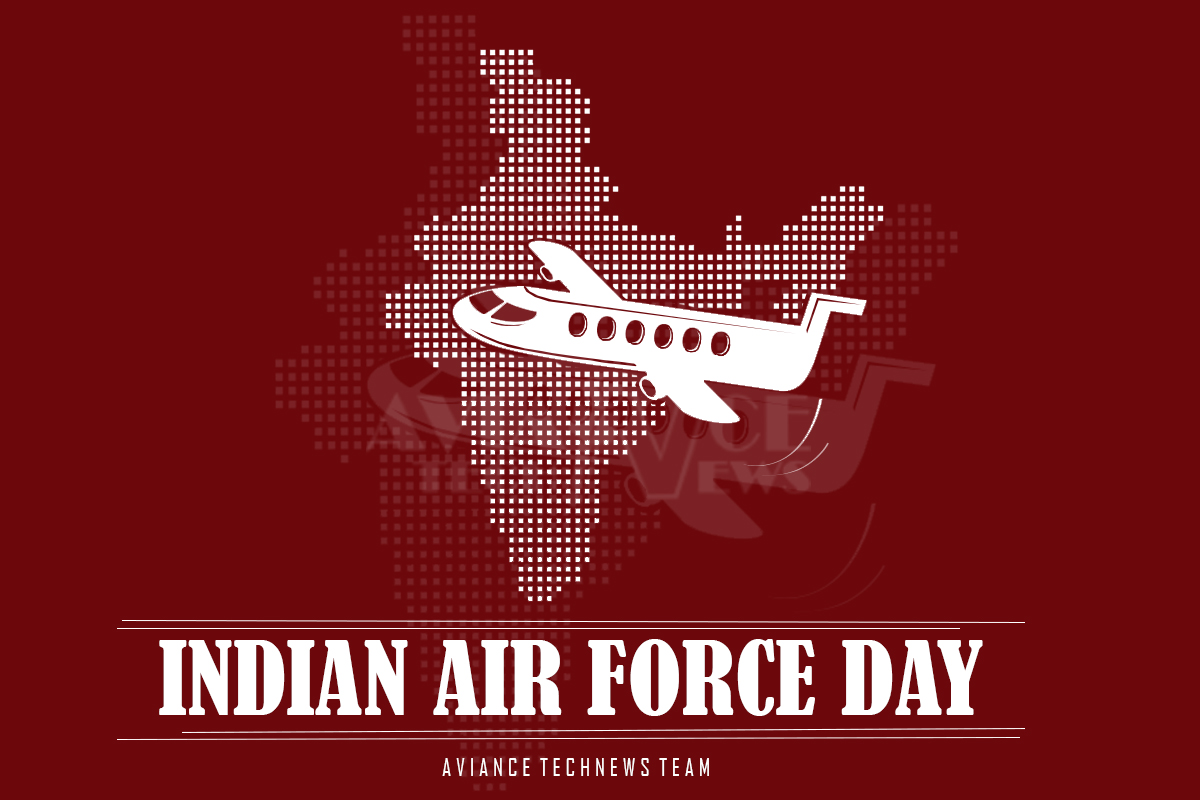 Indian Air Force was officially established on 8 October 1932 as an auxiliary air force of the British Empire which honored India’s aviation service during World War II with the prefix Royal. After India gained independence from the United Kingdom in 1947, the name Royal Indian Air Force was kept and served in the name of Dominion of India. With the government’s transition to a Republic in 1950, the prefix Royal was removed after only three years.

Since 1950 the IAF has been involved in four wars with Pakistan and one with China. Other major operations undertaken by the IAF include Operation Vijay, Operation Meghdoot, Operation Cactus, and Operation Poomalai. The IAF’s mission expands beyond engagement with hostile forces, with the IAF participating in United Nations peacekeeping missions.

Westland Wapiti: one of the first aircraft flown by the Indian Air Force.
Consolidated-Vultee B-24 Liberator: heavy bomber over the Deccan plateau in the early 1950s
Canberra:  medium bomber
Mystere IVA: being armed with cannon rounds during September 1965 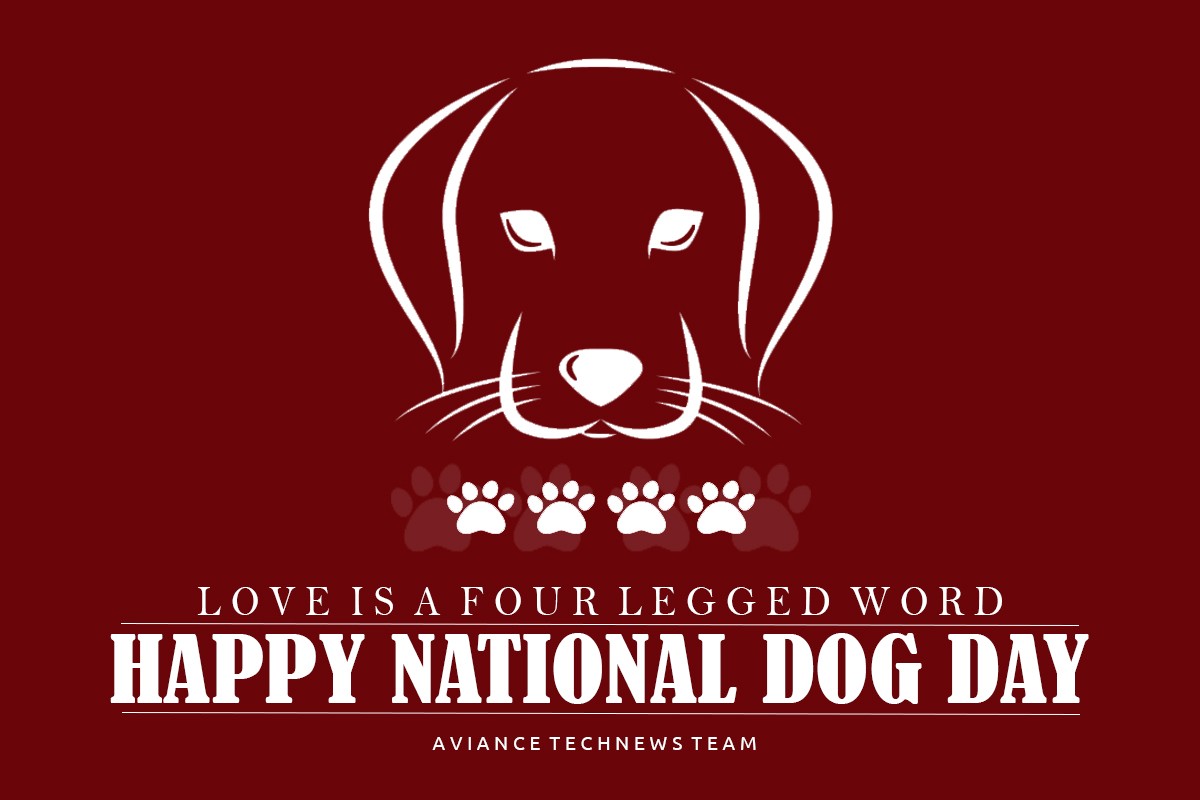 National Dog Day is celebrated on August 26th. This is a day for people to recognize the importance of dogs ... 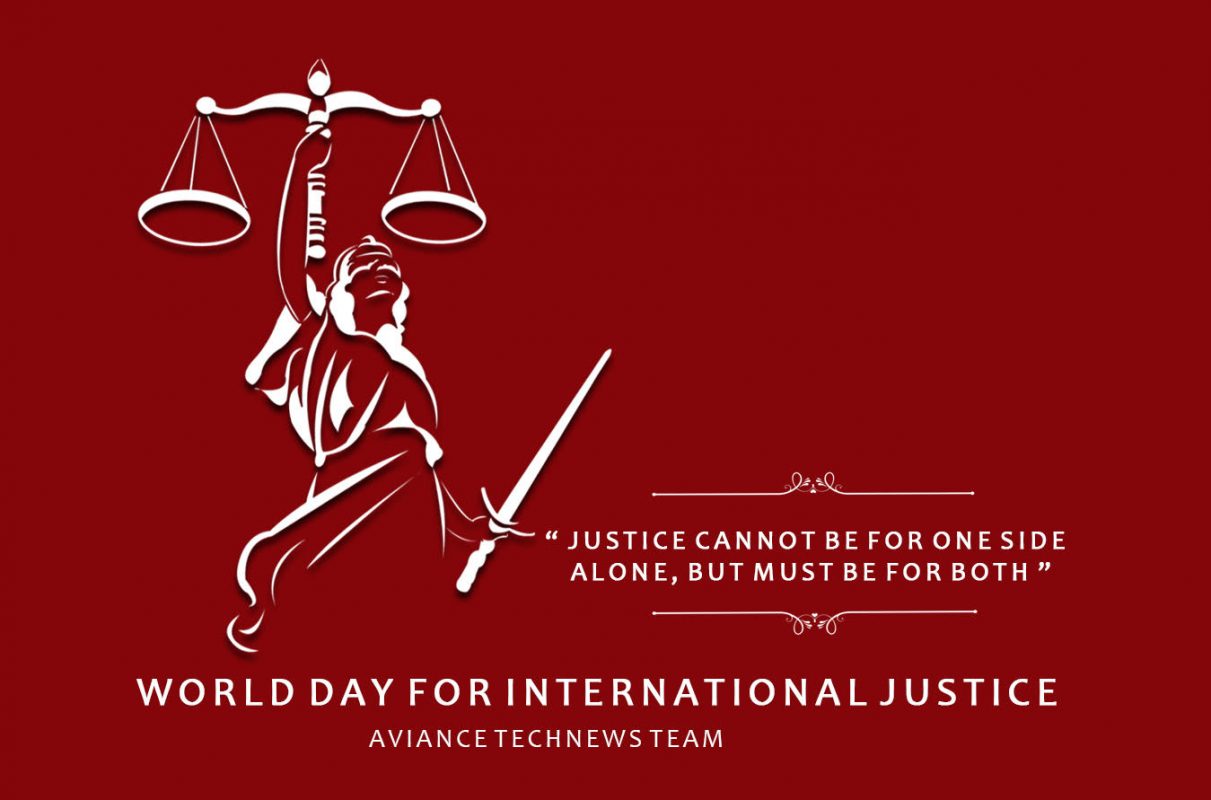 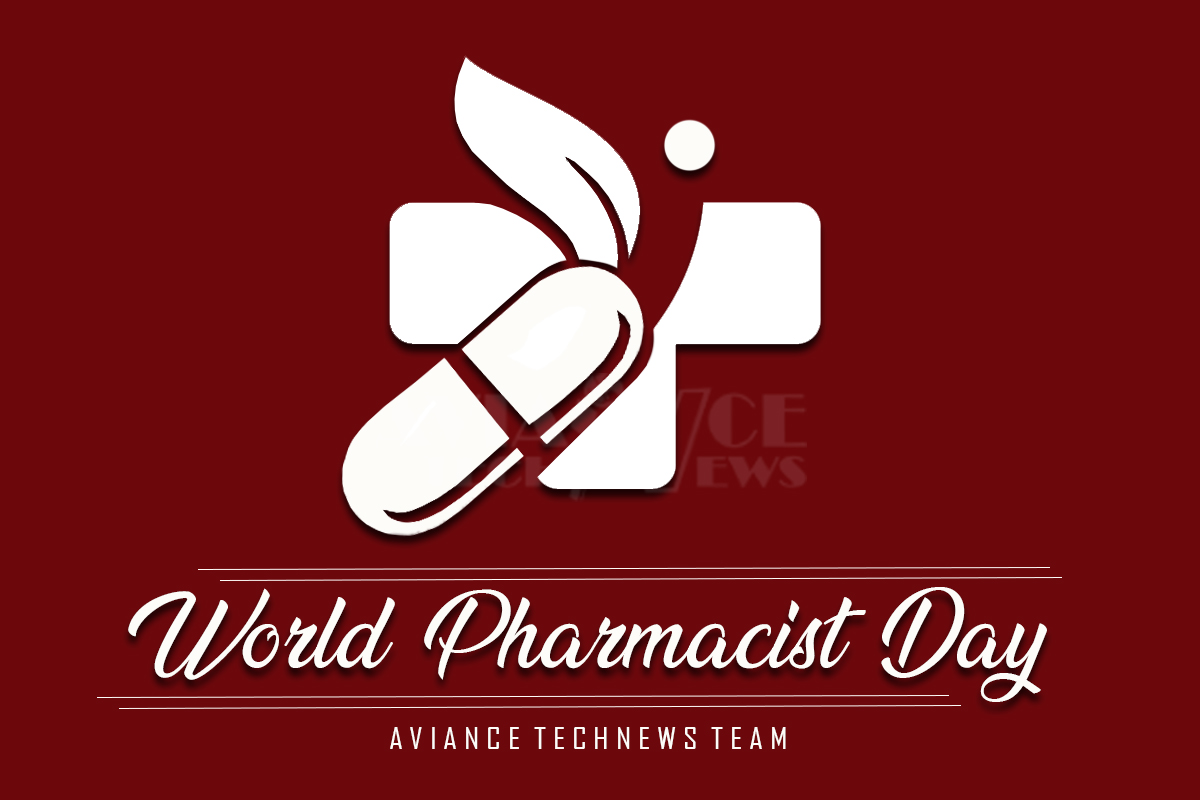 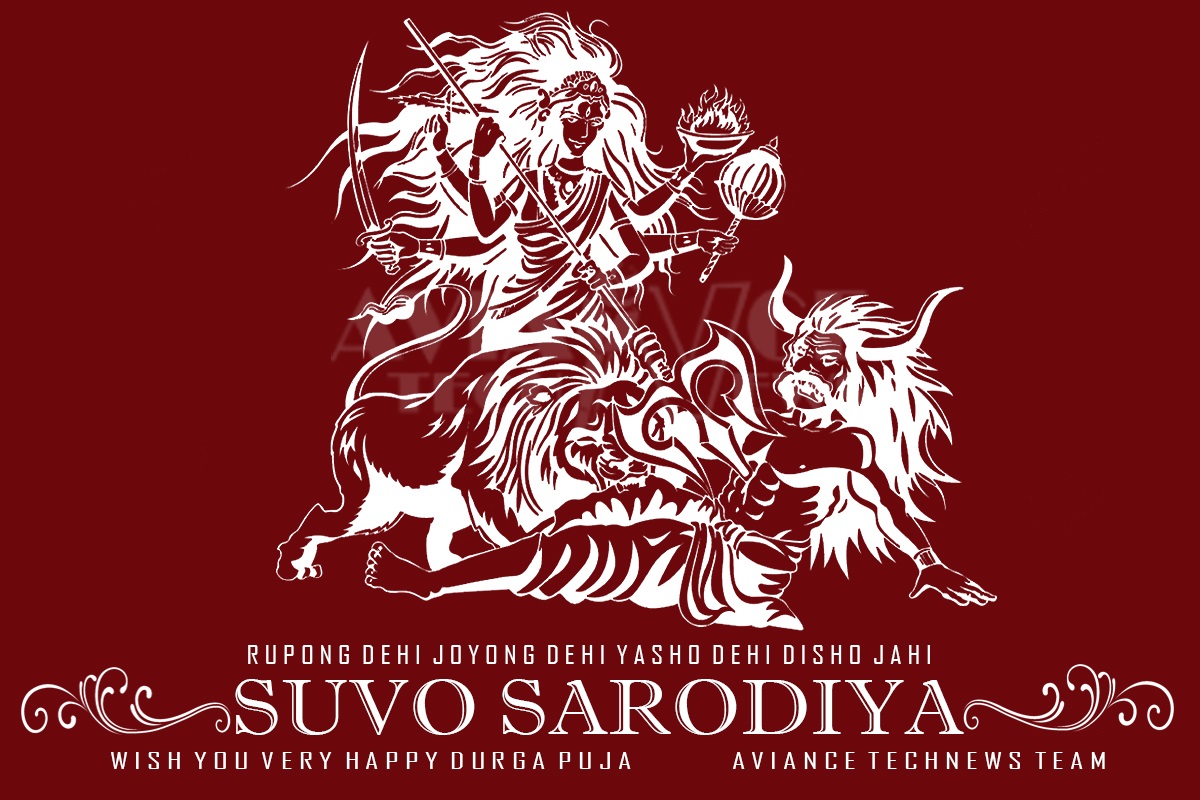 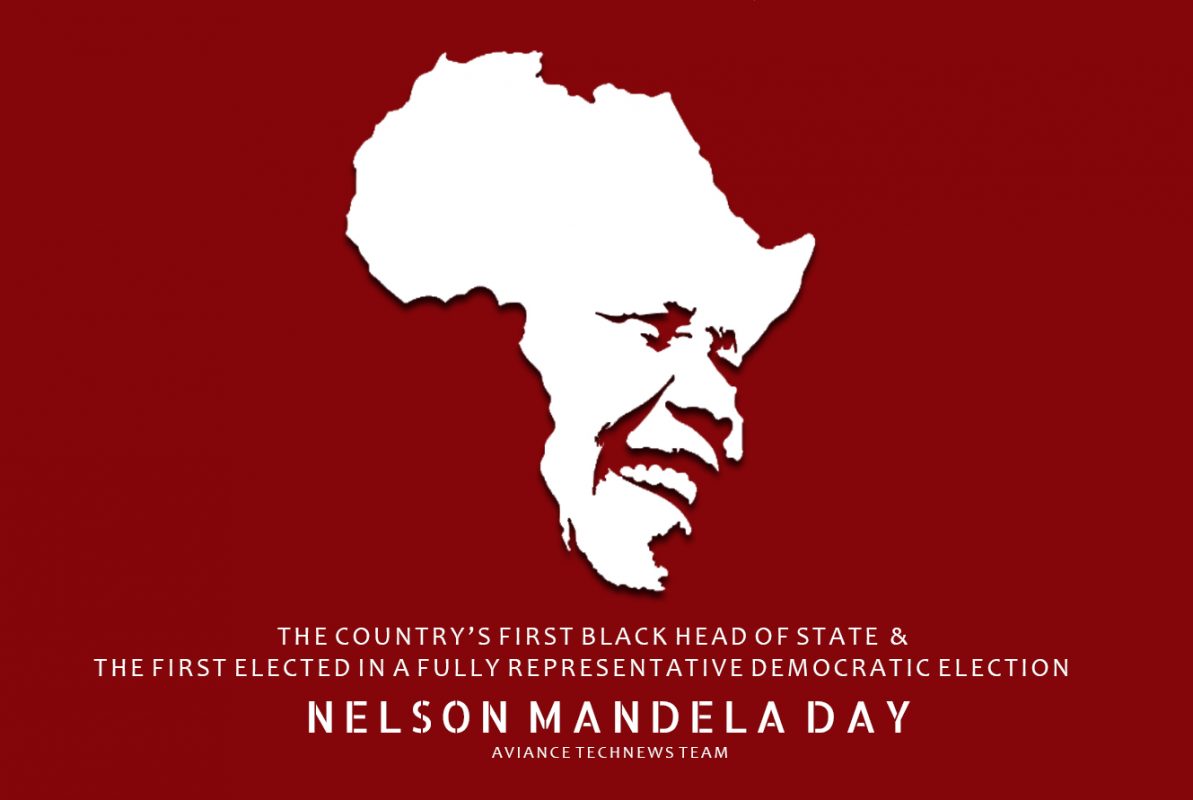 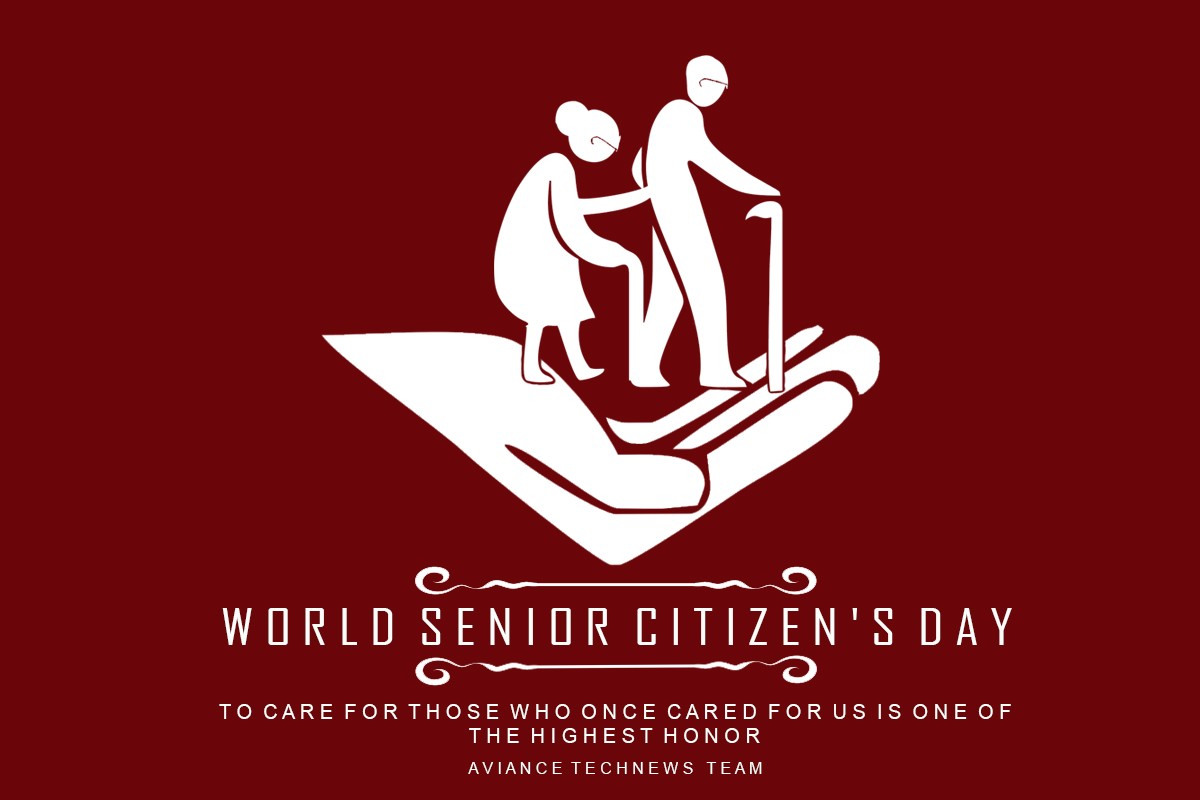