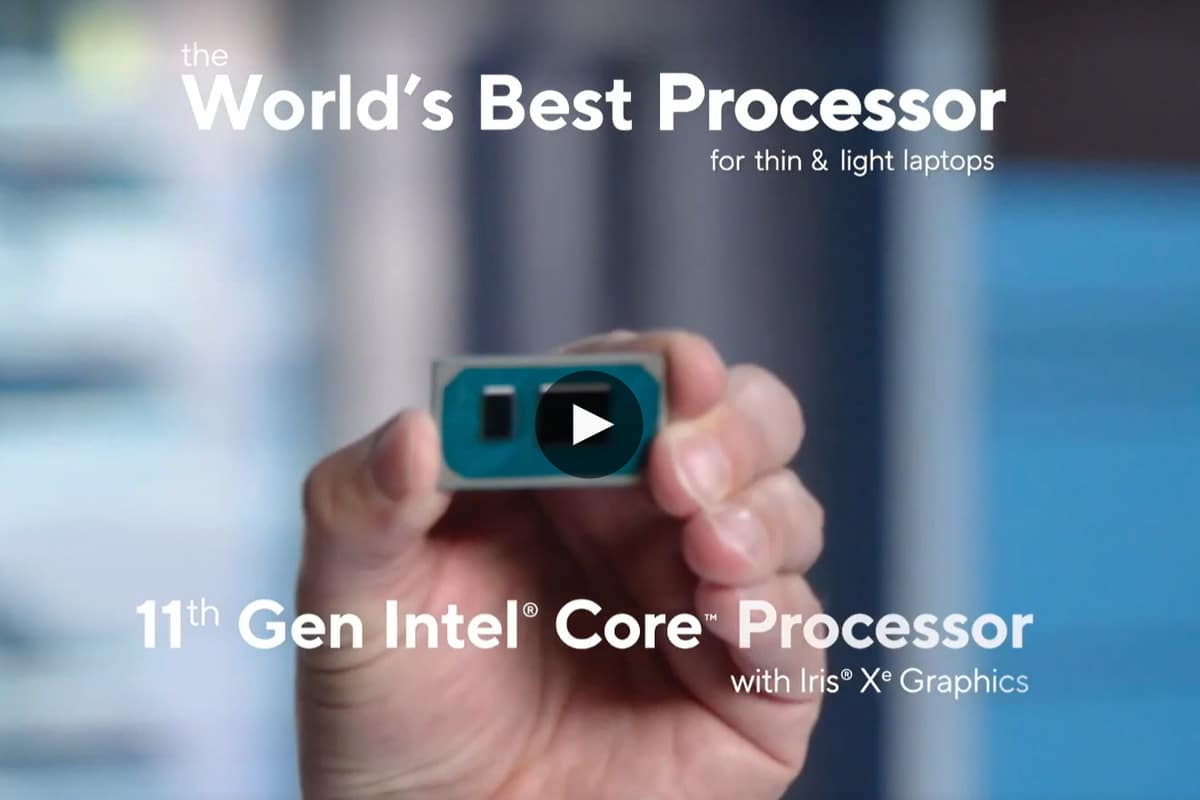 In August, Intel surprised us by promising that its new SuperFIN transistor would push Tiger Lake to a greater-than-generational improvement in CPU performance. While that claim will have to wait for actual testing, the numbers help bolster its case: The base clock speed of the top four-core, eight-thread Core i7-1185G7 reaches 3GHz—far above that of Intel’s flagship 10th-gen Ice Lake chips—with single-core turbo speeds hitting 4.8GHz.

Intel’s making ambitious performance claims, including that Tiger Lake is 2.7 times as fast as “competitive products” in video editing, and that it can add an hour or so of battery compared to Ice Lake. Keep in mind, however, that the current landscape favors AMD’s mobile Ryzen, especially notebook processors like the 8-core, 16-thread Ryzen Mobile 4800U that easily compete with Intel’s 10th-gen “Ice Lake” H-series processors for gaming laptops. Intel hasn’t announced a gaming-class Tiger Lake processor yet, though it’s made the case that Tiger Lake enables thin-and-light gaming performance where none existed before.

Intel has talked at length about the architectural details underlying Tiger Lake, but it’s said little about the the actual clock frequencies of the chips themselves. On Wednesday, Intel unveiled them. The higher-power ‘UP3’ series of chips (previously known as the ‘U’ series mobile CPUs for laptops) will include five chips ranging from the dual-core, 3GHz Core i3-1115G4 on up to the quad-core, 3GHz Core i7-1185G7. The lower-power ‘UP4’ series chips for tablets and thin-and-light PCs (designated in prior generations with the ‘Y’ suffix) includes four processors, ranging from the 1.8GHz dual-core Intel Core i3-1110G4 up to the 1.2GHz quad-core Core i7-1160G7.

In a presentation on Wednesday, Intel quietly amended its product list by saying that the Core i3-1125G4 and Core i3-1120G4 would be available in 2021.

There’s a possibly significant difference in operating power. Ice Lake’s U-series chips offered a 15W nominal TDP and a 25W “up” TDP, allowing for higher frequencies and performance differences. The information Intel released doesn’t make that distinction. Intel hasn’t said whether the 12W-28W UP3 processors indicate a nominal TDP of 12W, or whether they’re 15W parts with a TDP “down” option of 12W. Intel could be offering laptop makers the option of buying a single processor, and running it in either an upclocked, downclocked, or nominal (stock) configuration.

We knew a bit about Intel’s plans for its Xe integrated graphics, because Intel said last month that Tiger Lake would include up to 96 EUs. That’s a bump up from the 64 EUs Ice Lake offered, before any performance improvements from Intel’s new Xe Core (now dubbed Iris Xe) are factored in. Graphics frequencies are higher, too. Tiger Lake’s Xe GPU supports 8K HDR displays and up to four simultaneous 4K HDR displays, as well as Dolby Vision.

Interestingly, Intel is not making any distinction between the graphical capabilities of processors like the Core i7-1185G7 (96EUs, 1.35GHz GPU frequency) and the Core i5-1135G7 (80EUs, 1.3GHz). Both are identified with the same G7 suffix, and both include the Intel Iris Xe branding. There will likely be some differences in graphics performance between the two that the branding and model numbers won’t disclose.

Otherwise, Intel’s product matrix tells us that the cache sizes will vary among the different processors, affecting performance somewhat. The memory options include the same DDR4-3200 as Ice Lake had, plus a faster LPDDR4X-4266 option that Ice Lake didn’t have. Tiger Lake is also Intel’s first CPU line to support PCI Express Gen4. Tiger Lake notebooks will have up to four ports of Thunderbolt 4 and WiFi 6 (Gig+), too.

Intel’s recent Intel Architecture Day revealed one reason why Tiger Lake represents a greater-than-generational leap in performance: its SuperFIN transistor. According to Ruth Brain, an Intel fellow specializing in technology development and interconnects, the sum total of all of the intranode improvements made in the 14nm generation would be equaled by one intranode performance increase from Ice Lake to Tiger Lake. That’s a generation’s worth of “++” improvements, wiped off the table by the SuperFIN transistor.

For now, however, there’s still a mishmash of somewhat vague performance comparisons. Intel claims that the integrated Xe core outperforms “90 percent of the discrete graphics in the segment,” and that the chip can play games twice as fast as the integrated Ice Lake GPU. (The latter claim is based on a comparison between the Core i7-1065G7U and the Core i7-1185G7, using Gears Tactics at 1080p, Medium settings. Intel had also made some initial performance claims about Tiger Lake last year.)

Intel also says that Tiger Lake offers video editing that’s twice as fast, and photo editing that’s 2.7 times as fast, compared to rival products. Last month, Intel released video explaining how Tiger Lake would perform in games ranging from Battlefield V to Grid —but without frame rates to back it up. Still, being able to play Borderlands 3, Far Cry New Dawn, and Hitman 2 on integrated graphics, and on a thin-and-light PC, is noteworthy. We’ll see if Intel can show us more about how the Core i7-1185G7 compares to the Ryzen Mobile 4800U.

Until we have laptops in house to test, it’s all academic. It’s probably fair to say that until Intel announced its SuperFIN transistor, the comparison between AMD’s mobile Ryzen and Intel’s Tiger Lake looked pretty bad for Intel. Now, the landscape could be much more competitive. 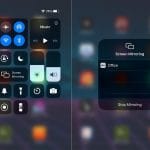 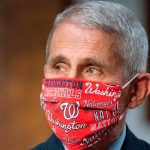