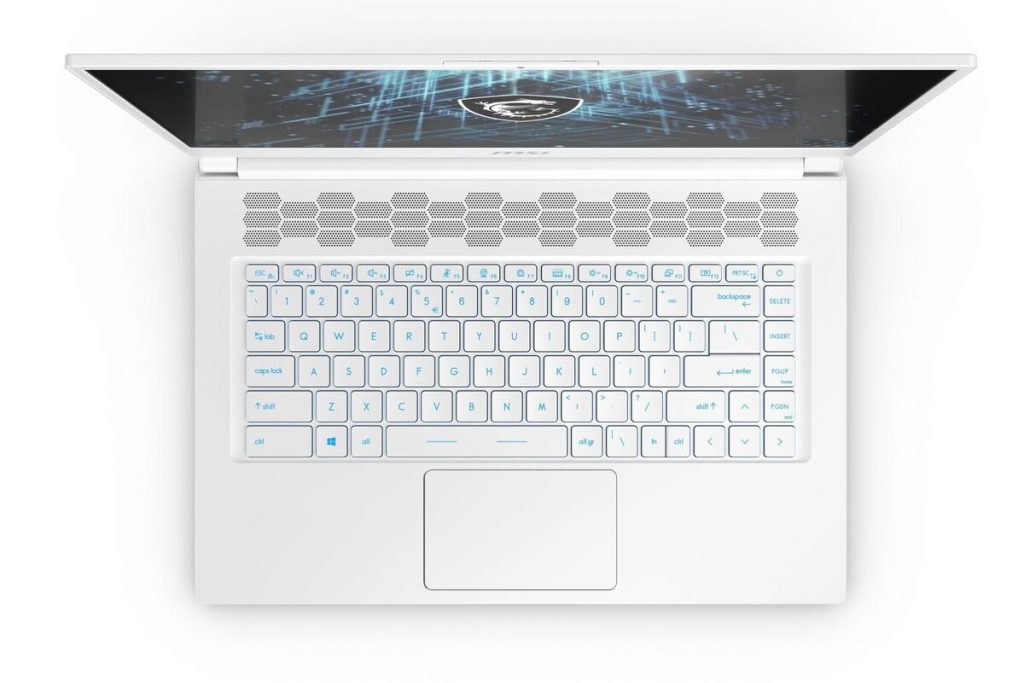 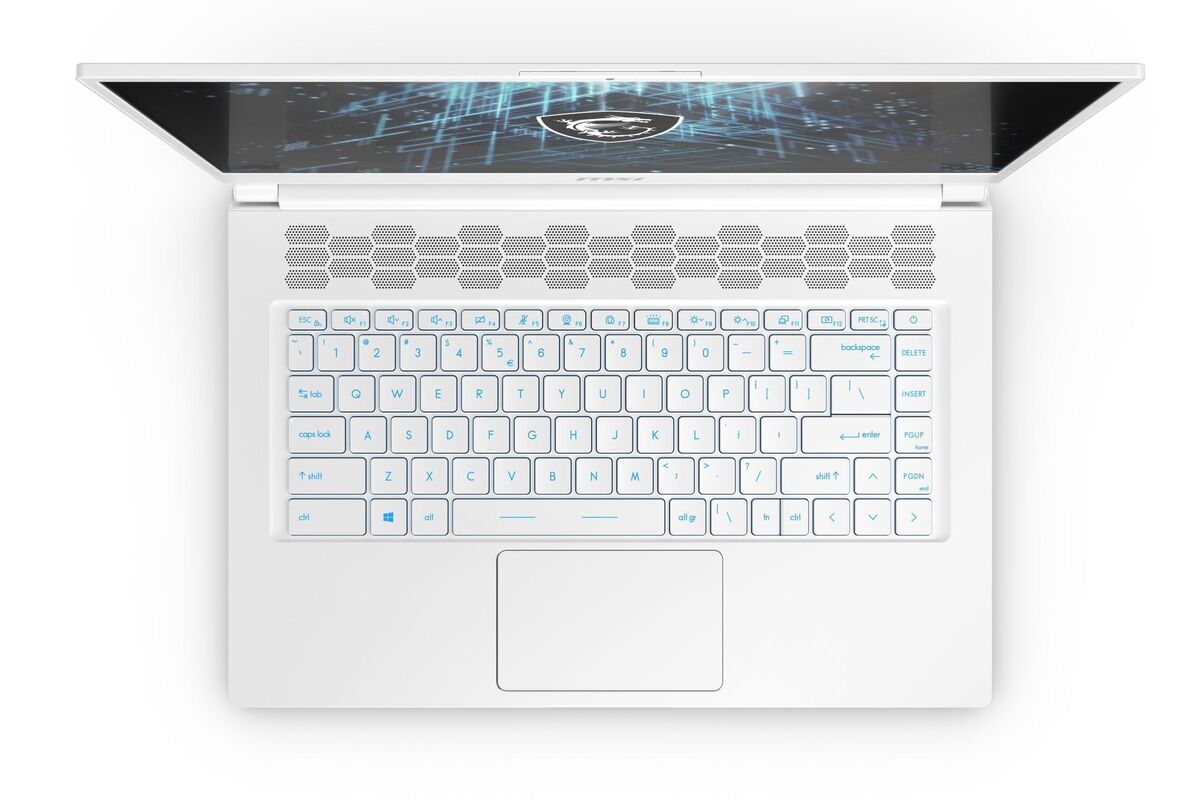 Up to now Intel has been cagey, stating that the first laptops using its new Tiger Lake chips would be available this fall in time for the holiday season. Its presentation Thursday also clarified a fact that was left out of its press release: Two of the nine new Tiger Lake chips, the Core i3-1125G4 and Core i3-1120G4, won’t be available until 2021. Some observers grumbled that Intel should have waited to launch Tiger Lake until PC makers were ready to ship.

On Thursday, though, Intel somewhat nailed down the initial shipping date to October. That means that we have about a month to wait before reviewers and consumers begin putting Intel’s boatload of benchmark claims to the test, and determining whether they should buy a notebook with an Intel 11th-gen Core (Tiger Lake) or an AMD Ryzen Mobile chip inside.

MSI was among the first to reflect the new shipping date, by confirming that its Stealth 15M gaming laptop will ship in October, complete with a blazing-fast PCIe 4.0 SSD. That’s important, because Tiger Lake is Intel’s first notebook platform—and, in fact, the world’s first—to use PCI Express 4.0 as part of the infrastructure. That’s important, because Nvidia and Microsoft are working to eliminate SSD compression latencies by routing them directly from the GPU to the CPU via PCIe. (While Intel’s quite proud of its Xe GPU architecture inside Tiger Lake, gaming laptops will use discrete graphics from either AMD or Nvidia.)

Hand in hand with the Tiger Lake launch, Intel has introduced Evo, the rebranding of its Project Athena laptop design initiative. Many of the new Tiger Lake laptops will be Evo graduates as well, including Acer’s Swift 3 and Swift 5 laptops—the latter, Acer says, is the first verified member of Intel’s Evo family. In all, twenty Evo designs are expected by the end of the year, Intel executives said, including the Lenovo Yoga 9i, the Asus Zenbook Flip S, and the Samsung Galaxy Book Flex 5G, among others.

In total, more than 150 designs based on the new 11th-gen Tiger Lake Intel Core processors are expected from partners including Acer, Asus (which announced new ZenBook and ExpertBook laptops), Dell, Dynabook, HP, Lenovo, LG, MSI, Razer, Samsung and others, Intel said Wednesday. Now, we’ll know a bit more about when you can buy them.