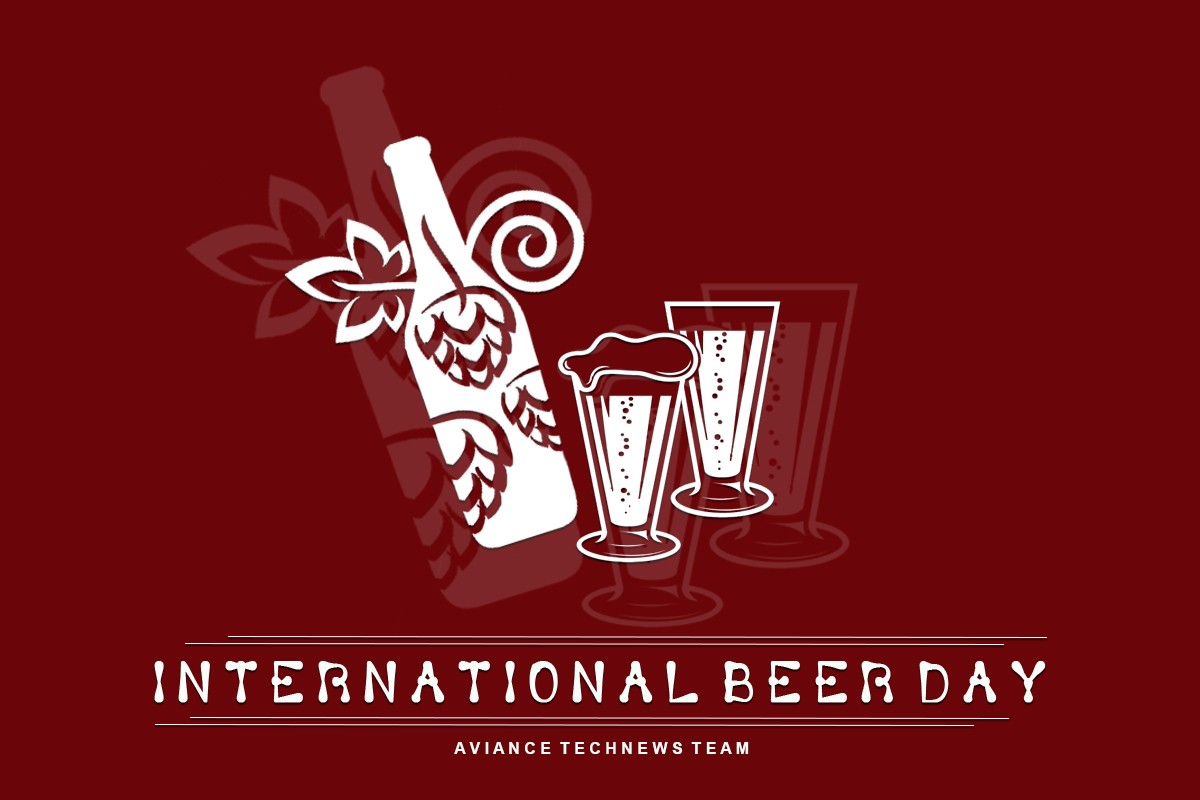 International Beer Day is a celebration on the first Friday of every August founded in 2007 in Santa Cruz, California by Jesse Avshalomov. International Beer Day has grown from a small localized event in the western United States into a worldwide celebration spanning more than 200 cities, 80 countries and 6 continents. Participants are encouraged to give one another the ‘gift of beer’ by buying each other drinks, and to express gratitude to brewers, bartenders, and other beer technicians.

The purposes of International Beer Day:

1. Gather with friends and enjoy the taste of beer.
2. Celebrate those responsible for brewing and serving beer.
3. Unite the world under the banner of beer, by celebrating the beers of all nations together on a single day.

The health benefits of beer

1. Beer can help protect your heart

Moderate beer drinking* may make you less likely than those who don’t drink to suffer from hearts attacks, strokes or heart disease. In fact, studies evaluating the relative benefits of wine versus beer versus spirits suggest that moderate consumption of any alcoholic beverage is associated with lower rates of cardiovascular disease.
(New England Journal of Medicine)

3. May improve blood sugar control
Light to moderate alcohol intake may improve blood sugar control, an issue for many people with diabetes.
Several studies have found that light to moderate alcohol intake appears to reduce insulin resistance — a risk factor for diabetes — as well as the overall risk for developing type 2 diabetes.

4. Beer lowers bad cholesterol
The soluble fiber in beer can help reduce your LDL or bad cholesterol. Increasing your intake of soluble fiber has numerous health benefits, including the promotion of healthy blood-sugar and blood-cholesterol levels. However, because alcohol interferes with the body’s ability to absorb vitamins and minerals, it can also lessen the body’s ability to burn stored fat.
(American Heart Association: Circulation)