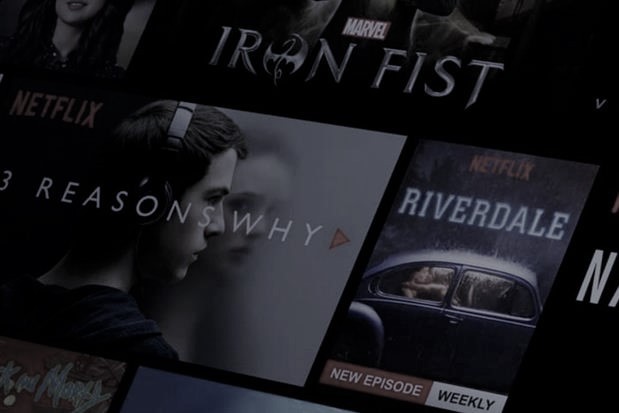 Introducing Land of the Giants: The Netflix Effect

This week we’re sharing an episode of Land of the Giants, a podcast from our friends at Recode and the Vox Media Podcast Network that examines the most powerful tech companies of our time.

The second season is called The Netflix Effect, and it’s hosted by Recode editors Rani Molla and Peter Kafka.

The Netflix Effect explores how a company that began as a small DVD-by-mail service ultimately upended Hollywood and completely changed the way we watch TV.

It’s a fascinating look at what really goes on behind the scenes at Netflix, one of the few companies that’s actually growing during the pandemic, and how they’re continuing to transform entertainment for you and me.

listen and subscribe to Land of the Giants: The Netflix Effect wherever you get The Vergecast.