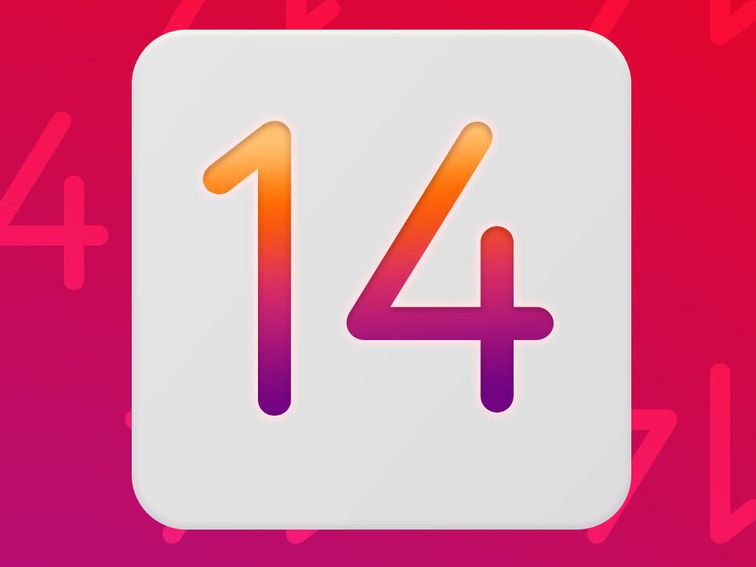 Apple’s annual developer’s conference, WWDC, is just weeks away, which means we may soon find out what new features Apple has in store for the iPhone with iOS 14. But in the meantime there are plenty of rumors to unpack about what we can expect.

Apple is said to be focusing heavily on bringing more stability to the iPhone with iOS14 and smoothing out some of the issues people experienced in iOS 13. Over the past few months, a number of Apple rumor sites have reported getting their hands on early test versions of iOS 14 with details about everything from interface changes to new apps. And while we can’t know for certain whether or not these leaks are the real deal, or whether the changes listed will even make it to the final build of iOS 14, there’s plenty to be excited about.

iOS 14: Everything we know

If all goes according to plan, which so far it has not, Apple will introduce iOS 14 at WWDC 2020, which starts on June 22. This year the conference will be held virtually, but we’re still expecting it to be announced at the keynote that usually kicks off the event, alongside all the other major software update announcements.

Subscribe to the Apple newsletter, receive notifications and see related stories on CNET.

In the past, the announcement was followed by the release of the developer beta, then the public beta a few months later, with the official release of iOS at the iPhone launch event in early September.

But this year the timeline is subject to change. The coronavirus pandemic is rumored to have caused production delays for the next iPhone and Apple may be forced to push back the launch event, along with the release of iOS 14, to October. Apple has yet to comment.

Updates to the home screen

The home screen may look drastically different in iOS 14. According to 9to5Mac, iOS 14 will bring a list view option that would allow you to organize apps as a list instead of the current grid view. The Apple Watch already allows you to view apps listed alphabetically, but on the iPhone you’d also be able to sort them by most used or by the number of unread notifications.

Since the existence of the iPhone, Apple has made its own preinstalled apps like Maps or Music the default choice. This may change in iOS 14, as rumors suggest Apple could allow you to choose third-party apps instead: Spotify instead of Apple Music, Google Maps or Waze instead of Apple Maps, or Chrome instead of Safari.

Apple’s Messages app is rumored to be taking a cue from other messaging apps like Slack and WhatsApp by allowing you to mention specific people in group chats by adding an @ symbol before their name. According to MacRumors, the app would also include an option to delete a message once it has already been sent or mark a message as unread as you would with an email. We’re also expecting a new batch of emojis along with some new tricks for Animojis and Memojis.

iOs 14 may also bring multitasking features to the iPhone. Apple Leaker Ben Geskin posted a video on Twitter of what this would look like on an iPhone 11 running an early version of the OS. Since then people have responded saying it’s just a current jailbreak version rather than an iOS 14 feature. Apple is rumored to be launching an iPhone 12 Max with an even larger screen than the current Max which would benefit from more iPad-like features, but that doesn’t mean we will see it in this version of iOS.

Siri can already translate words and phrases, but iOS 14 could allow you to translate text on your screen. According to 9to5 Mac, Safari will get translation powers similar to those found on Google Chrome and allow you to toggle between languages at the click of a button, even if you don’t have cell signal or Wi-Fi. The report also mentioned it may be available on some of Apple’s other apps as well.

Safari may also gain Apple Pencil support with the ability to use it as a cursor to click and scroll as well as take notes or mark-up pages.

Yet another 9to5Mac report also mentions an accessibility feature that would allow you to translate sounds, like the sound of an alarm ringing, or even a crying baby, into haptic feedback for people with hearing loss.

There are also two new app rumors to be coming with iOS 14. The first one is a workout app that would guide you through different exercise routines.

According to MacRumors, this would include running, cycling, rowing, strength training, dance, yoga and a number of other activities. The app would also be available on the Apple Watch and Apple TV. The report says the app would be free, but Apple may charge a subscription for the service, or put more premium content behind a paywall as it does with Apple News Plus.

Apple may also be working on a new augmented reality app for iOS 14. The app, mentioned in 9to5Mac, would allow you to get more information about a physical product you’re seeing at a store without having to search for it online. The report references the Apple Store and Starbucks at launch, but it could be expanded to other retailers as well.

Your iPhone or Apple Watch may soon be able to unlock your car. According to 9to5Mac, Apple has been working on a feature called CarKey that would enable users to turn their devices into a key fob for their car. BMW is rumored to be one of the manufacturers working with Apple on this, but its unclear whether or not this would include other manufacturers and which car models would be compatible. It’s also possible only the newer iPhones and Apple Watches would be CarKey-enabled.

Aside from the CarKey feature, the rumors so far suggest that iOS 14 will be compatible with all devices running iOS 13. This is good news for people holding on to older devices, as previous iOS updates have excluded older models of the iPhone and iPad.