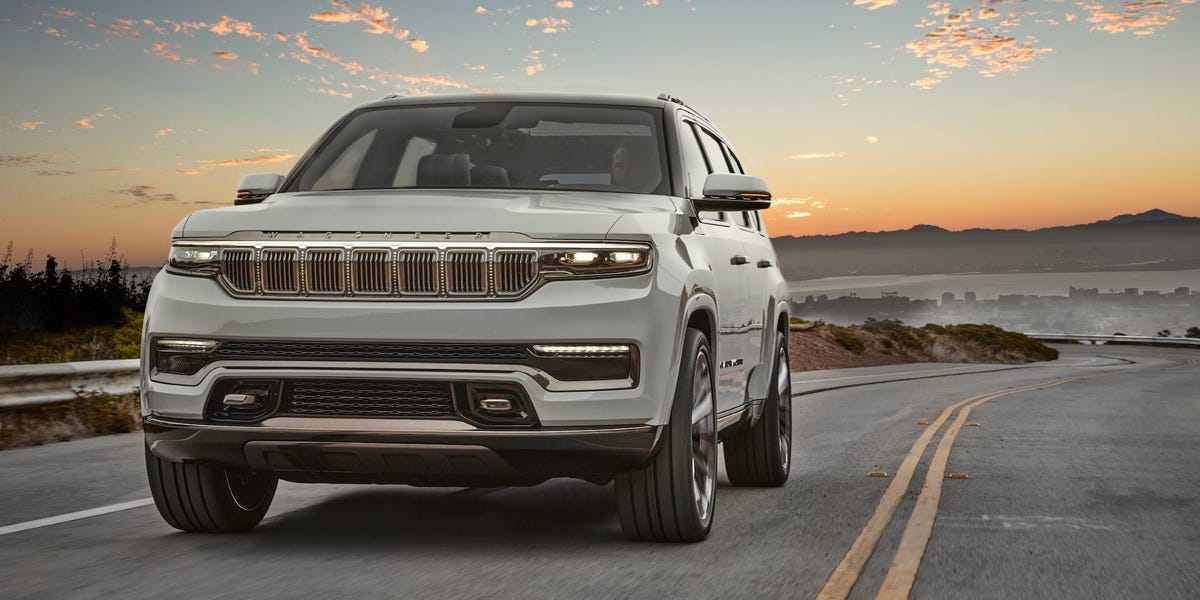 You’ll fondly remember the Jeep Grand Wagoneer as the big wood-paneled thing from the 1980s and 1990s. But following in the recent trend of automakers reviving iconic nameplates, Jeep will reincarnate the beloved SUV — only there’s no wood paneling this time around. Sad.

Meet the Jeep Grand Wagoneer Concept, introduced on Thursday. Jeep, in its announcement about the SUV, envisioned it to be the modern expression of the OG baddie. Next year, we’ll see the production version of the revived Grand Wagoneer instead of just a concept car, but Jeep said we can expect a lot to carry over.

The Grand Wagoneer Concept is a plug-in hybrid, which falls in line with Fiat Chrysler’s pledge to increase its electrified offerings in the coming years. Jeep didn’t say anything about powertrains on the production version, but did say it will have three 4×4 systems, air suspension, towing capabilities, “powerful performance,” comfort, and safety and connectivity.

Jeep, according to CNET, also has a price in mind. The outlet reports that the SUV will start at around $60,000 and a loaded version will dip into the $100,000s.

Keep scrolling to see what else the Grand Wagoneer Concept has to offer. 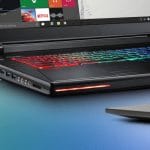 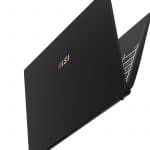