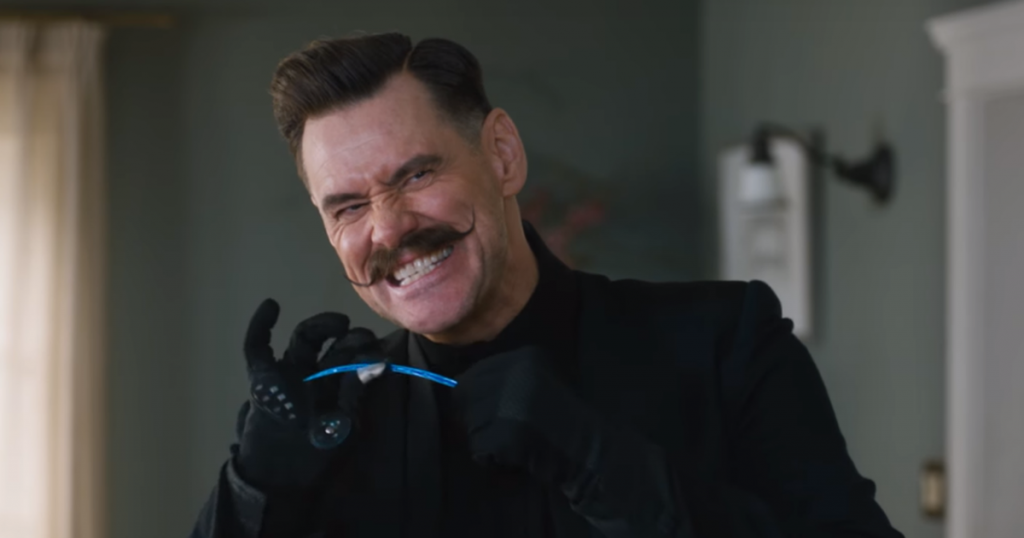 With Joe Biden running for US president, it was only a matter of time before NBC’s live sketch-comedy series Saturday Night Live cast a celebrity to play him.

Saturday Night Live announced on Wednesday that actor-comedian Jim Carrey will play the role of the former vice president and current presidential hopeful for the upcoming 46th season.

“There was some interest on his part, and then we responded, obviously, positively,” SNL producer Lorne Michaels told Vulture. “But it came down to discussions about what the take was. He will give the part energy and strength, and hopefully, it’s funny.”

SNL will also start the new season with five consecutive shows on Oct. 3, 10, 17, 24 and 31. This is the first time in the show’s long history it will have this many back-to-back episodes.

“I made the decision early on … that we would do something we hadn’t done before, which was five shows in a row,” Michaels said. “Because there are four debates and then it’s Halloween, and that’s the weekend before the election. And sadly, if the election gets extended, then we’ll be doing six or seven shows in a row.”

The show also announced that three new comedians — Lauren Holt, Punkie Johnson and Andrew Dismukes — have been added to the cast for the new season.

In line with social distancing protocol, the show will also have a limited in-studio audience at Rockefeller Center in New York City, and will “work closely with Governor Cuomo’s team.”

SNL premieres its new season on NBC on Oct. 3.