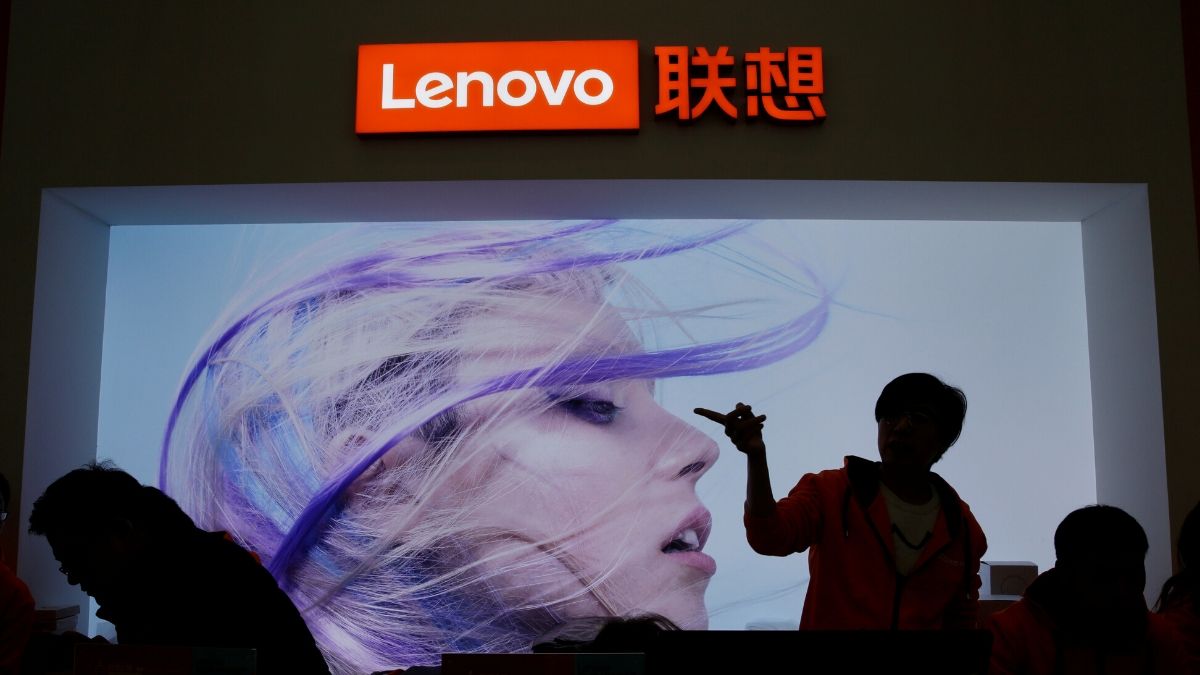 Lenovo, the world’s biggest maker of personal computers, reported a deep slump in fourth-quarter profit due to disruptions caused by the coronavirus crisis, although the result was far better than expectations.

Lenovo Chairman Yang Yuanqing told Reuters production was back on track and he expects to see year-on-year revenue growth this quarter for its PC and smart devices business and its data centre business as more people work from home permanently.

He told a separate briefing the company estimates that in two to three years the total addressable market for PCs industry-wide may have increased by 25 percent to 30 percent.

The stronger-than-expected results lifted Lenovo shares, which were up 5 percent in Wednesday afternoon trade.

Lenovo had to shut down factories, including a big plant in Wuhan, the epicentre of China’s outbreak, due to measures to contain the virus. At some points, the company had in extreme cases, needed to share staff with other firms and send office employees to work on assembly lines when production workers were in quarantine.

“We have resumed 100 percent production in China,” Yang told Reuters, although he noted that some components were still in short supply.

Worldwide shipments of personal computers tumbled 12.3 percent in the first quarter of 2020, the sharpest fall since 2013 due to the pandemic, research firm Gartner said last month.

Lenovo took a 24.4 percent market share in PCs during the quarter, ahead of rivals HP and Dell which had 21.5 percent and 19.7 percent respectively, Gartner said.