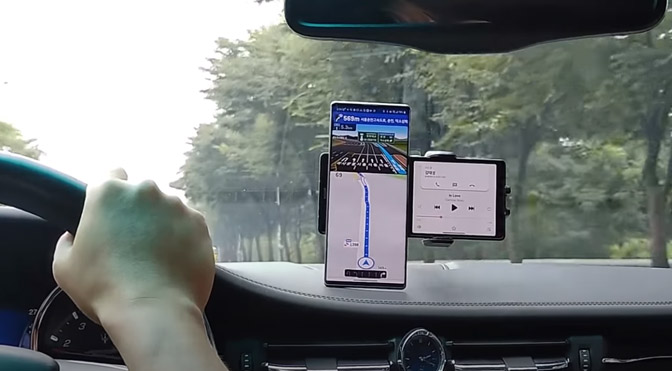 Smartphone design has gotten repetitive and boring over the last few years, but a new era of foldable and dual-screen devices could finally spice things up. Samsung is going all-in with foldables, but LG is pushing its dual-screen cases. The company may be taking its ambitions a step further now. A leaked video purports to show the rumored LG Wing, a smartphone that sports a side-mounted display that slips out like, well, a wing.

LG has been toying with the idea of a secondary display UI on its phones for years. Way back in 2015, LG had the V10 with a “second screen” ticker display at the top. This precursor to more modern notch displays didn’t stick around, but now most LG phones have optional dual-screen cases. Still, if you’re hoping to convince people to use their phones in a new way, an expensive accessory isn’t the way to do it. Microsoft, by comparison, is offering an Android phone with two distinct screens.

The Wing is LG’s take on a phone that has two screens without the need for an add-on. Rumors point to a primary display measuring 6.8-inches diagonal. The secondary screen flips out to the side (in portrait), but it’s much smaller than the main display at (allegedly) 4 inches. As you can see in the video, the “wing” is a 1:1 screen ratio, which will be a challenge for many apps. LG appears to have special interfaces built for the wing so you can control music or answer calls without interrupting what you’re doing on the main display.

The device’s specs are unknown, but a Snapdragon 765 chip like the Velvet would be a safe bet. That secondary screen is sure to add to the cost, and a Snapdragon 865 would probably push the price into Samsung flagship territory. That’s a place LG can’t compete right now.

Based on the video, the Wing does look interesting, and there are certain situations where it could be useful. At the same time, will it be useful enough that you want to haul around a phone with this secondary display all the time? The space dedicated to the screen and flip mechanism could easily have been used to expand the battery or make the phone lighter. There’s also the issue with app support. There’s a history of phones with new hardware elements only supporting pre-installed apps. So, maybe LG’s music app will work on the secondary display, but Spotify won’t.

We don’t know when the LG Wing will launch or if it will keep that name. However, the device in the video looks beyond the prototype stage. It could be any time now. 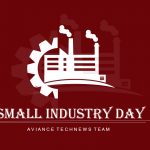