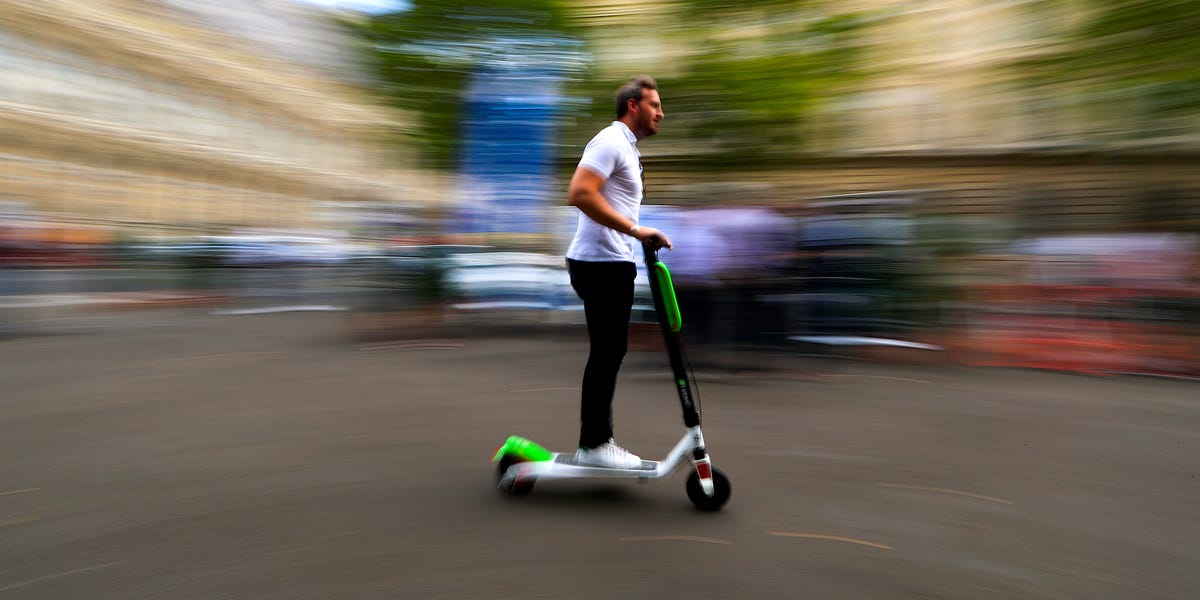 Scooter unicorn Lime is in trouble with Australia’s consumer watchdog for failing to disclose a known safety issue with its electric scooters, and for failing to report some 50 occasions where people were injured.

According to the Australian Competition and Consumer Commission (ACCC), Lime knew about and didn’t publicly disclose the fact its Gen 2 electric scooter applied “excessive brake force” or locked out the front wheel, causing a sudden stop that resulted in people breaking bones, teeth, or in other injuries.

It also didn’t obey Australia’s consumer protection rules around reporting injuries involving its Gen 2 scooters both inside and outside Australia, the ACCC found.

“Misrepresenting the safety of a product can have very serious consequences,” ACCC Commissioner Sarah Court said in a statement on Wednesday.

She added: “All businesses are reminded that if a person has suffered a serious injury, illness or death associated with using their product either in or outside Australia, they must report it under the provisions of the Australian Consumer Law.”

Lime also issued a firmware update to the same generation of scooters effectively fixing the safety issues, but didn’t disclose it to Australia’s Commonwealth Minister.

Lime is headquartered in San Francisco, and has rapidly expanded its electric scooter and ebike hire service globally thanks to an arsenal of cash, including a $170 million investment round led by Uber in May.

But while scooter startups pursue global dominance, there are questions over how safe these relatively new vehicles are. Scooter firms point out that cars are more dangerous, but it remains difficult to obtain hard figures on scooter injuries though incidents seem to be on the rise.

Lime’s Gen 2 scooters have been available for hire in some Australian cities since 2018 but, like other mobility startups, it has paused operations in the country for the duration of the coronavirus pandemic.

According to the ACCC’s statement, Lime admitted that it likely broke Australian consumer protection laws.

The company has promised to disclose the entire saga to consumers via an email to app users; only provide its safer, newer Gen 3 scooters as and when it recommences operations in Australia; notify users of any safety issues in future; and improve its injury reporting.