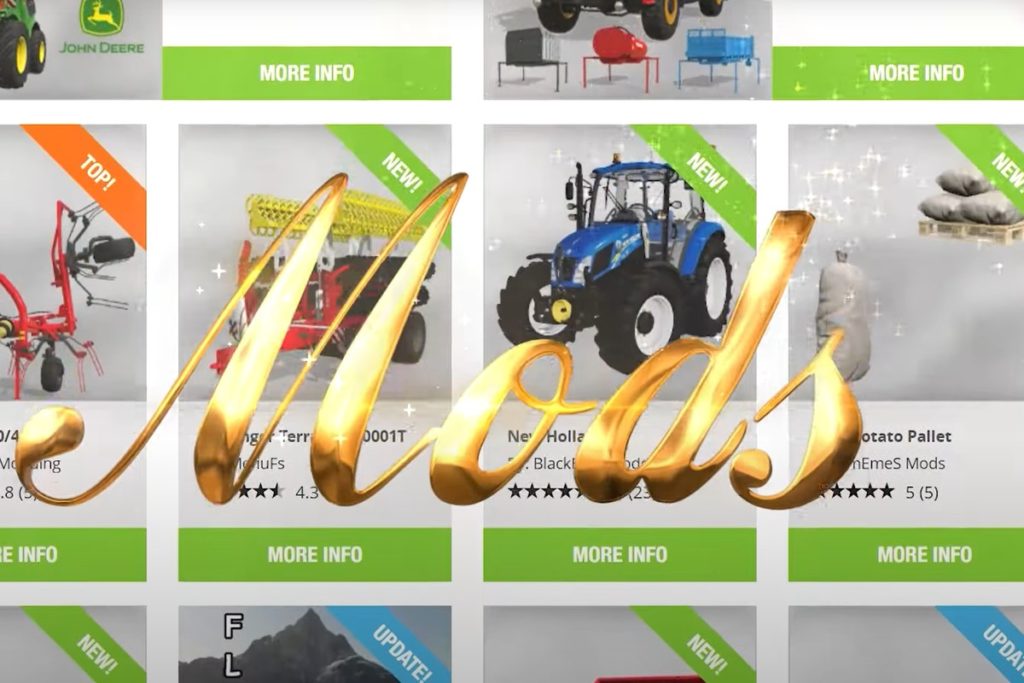 Mods, or the ability to modify your PC game’s code, has been one of the inherent appeals of the PC platform. Microsoft said Thursday that it’s making it far simpler to use a mod for a supported PC game within its Xbox app for Windows PCs.

While gaming services like Valve’s Steam traditionally have encouraged modding via the use of community services like the Steam Workshop, Microsoft’s approach has traditionally been more conservative. In fact, a Microsoft video announcing the change contains prominent disclaimers: Mods are created by sources not necessarily approved by Microsoft, for instance, and they may access personal data, and videos created from modded games may not be able to be shared via Xbox Live.

As it is, Windows’ Xbox beta app won’t actually provide a curated list of mods. Instead, gamers will have to search out the mods themselves, then copy them over to a specific folder that the Xbox app will create. Microsoft also won’t allow every single game to support mods, at least initially.

As many PC gamers know already, modding enables changes ranging from the simple to the profound. In each case, a third-party programmer can do anything from redesigning a particular art asset—say, changing a game’s car from a Ford to a Tesla—to more extreme measures, such as giving the car the ability to fly. In some rarer cases, modders have drastically redesigned the game to create an entirely new one, such as taking Valve Software’s game, Half-Life, and creating Counter-Strike from it.

Be aware, too, that the Xbox app for the PC is just Microsoft’s name for its overarching games app on Windows. Microsoft has said nothing about allowing mods for games on its actual Xbox console, which has traditionally been locked down to prevent unauthorized code from running on it.

Microsoft has previously allowed mods via the Xbox app, though the company said that they may not have been too accessible. “Prior to today gamers could use mods in the Xbox (Beta) App, for those games where the developer has chosen to support them,” a spokesperson for Microsoft said in an email. “Today’s update makes it easier to find and access the game folder for those games so that users can apply the mods of their choice.”

After you’ve done this, you’ll need to click the three vertical dots next to the big Play button, which should allow you to see a Enable Mods option if the game supports them. Once mods are enabled, clicking that button again will show an Open Mods Folder option, which will provide a repository for downloaded mods.

You’ll copy the downloaded mod assets to this folder. Each game will have its own mods folder, and Microsoft warns that removing a mod may involve uninstalling and reinstalling the game. (In most cases, this won’t be necessary.)

Microsoft provided a short list of games that are currently available for modding via the Xbox beta app:

Microsoft also said that it recoded the app from Electron to React Native, a change that leaves the app’s content and features otherwise unchanged. However, the app’s memory usage will decrease by about a third. Game download speeds may increase as further improvements are made, Microsoft wrote in a blog post.

It’s still far easier to mod any PC game from outside the Xbox app, especially through Steam. It’s also unclear whether Microsoft will make mods accessible to UWP games written for both the Xbox and the PC, such as Minecraft or Cities: Skylines – Windows 10 Edition. Still, it’s a start, and we’ll have to see where Microsoft takes this.

Updated at 3:20 PM with additional details, including a quote from Microsoft.