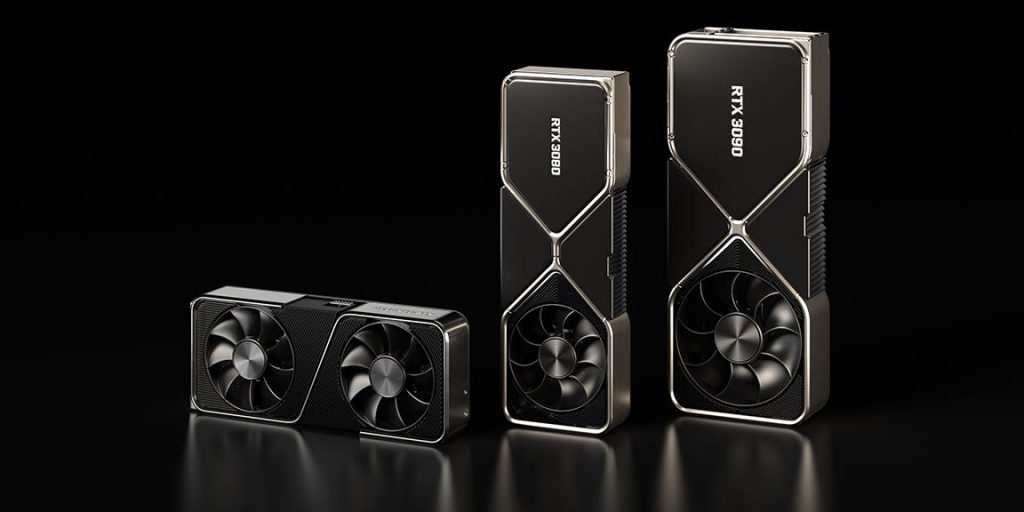 When you buy through our links, we may earn money from our affiliate partners. Learn more.


Nvidia announced its brand new RTX 30-series graphics cards (GPUs) based on its new Ampere siilicon architecture on September 1 with some pretty humongous claims. If those claims are accurate, it’s an exciting time for PC gamers.

Some of the biggest claims included promises of 4K and even 8K resolution gameplay at smooth 60 frames per second, depending on which RTX 30-series card you’re looking at. Nvidia also announced massive gains with ray-tracing technology — a feature that makes in-game lighting look more realistic.

But, claims are just that — claims — and they haven’t yet been validated by benchmarks or reviews. With that in mind, it’s not a good time to preorder Nvidia’s RTX 30-series GPU.

So, that’s the boiler plate reason why you shouldn’t preorder the new RTX 30-series specifically just yet. But, what about Nvidia’s older 10 and 20 series GPUs? Surely, those are a good value now with price drops and decent performance?

Still, the new RTX 30-series GPUs need to be benchmarked and reviewed, and we might find that Nvidia’s claims were too ambitious. With that in mind, it’s still better to wait for the benchmarks and reviews before buying an RTX 30 series card, or buying a 10 or 20 series Nvidia GPU at all.

Nvidia has shown that it announces and releases additional models some time after its initial announcements of a new series, especially in the mid-range and entry-level quality tiers. With that in mind, your best bet is to wait and see what Nvidia has in store for the mid-range and low-end in its RTX 30 series.

You can purchase syndication rights to this story here.

Disclosure: This post is brought to you by the Insider Reviews team. We highlight products and services you might find interesting. If you buy them, we get a small share of the revenue from the sale from our commerce partners. We frequently receive products free of charge from manufacturers to test. This does not drive our decision as to whether or not a product is featured or recommended. We operate independently from our advertising sales team. We welcome your feedback. Email us at reviews@businessinsider.com.