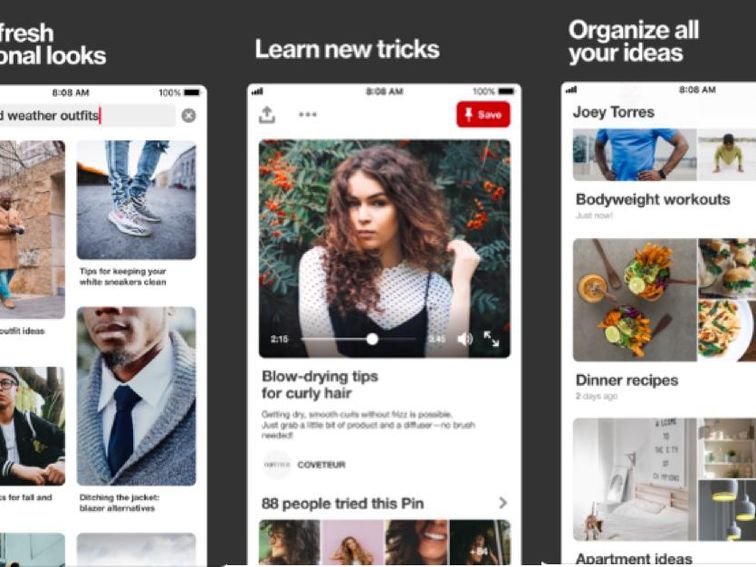 A former chief operating officer has accused Pinterest of gender discrimination and retaliation. In a lawsuit filed Tuesday, ex-COO Francoise Brougher alleges that she was marginalized and excluded from important decisions for refusing to “take a back seat to her male peers.” Brougher, who worked as COO for two years, said she was terminated in April for objecting to demeaning and sexist treatment.

“Pinterest’s female executives, even at the highest levels, are marginalized, excluded, and silenced,” Brougher said in a statement published on Medium. “According to Pinterest, I was fired not for the results I achieved, but for not being ‘collaborative.’ I believe that I was fired for speaking out about the rampant discrimination, hostile work environment, and misogyny that permeates Pinterest.”

A spokesperson said Pinterest — a lifestyle-focused social network whose audience is around 70 percent female — is reviewing the complaint, adding that it’s committed to a culture in which “all of our employees feel included and supported.”

“There is an ongoing independent review regarding our culture, policies and practices,” a Pinterest spokesperson said in an emailed statement. “Our employees are incredibly important to us and we take all concerns brought to our attention seriously.”

In June, two former Pinterest employees, both black women, said they experienced racial discrimination and faced retaliation after raising concerns about unfair pay in the workplace.