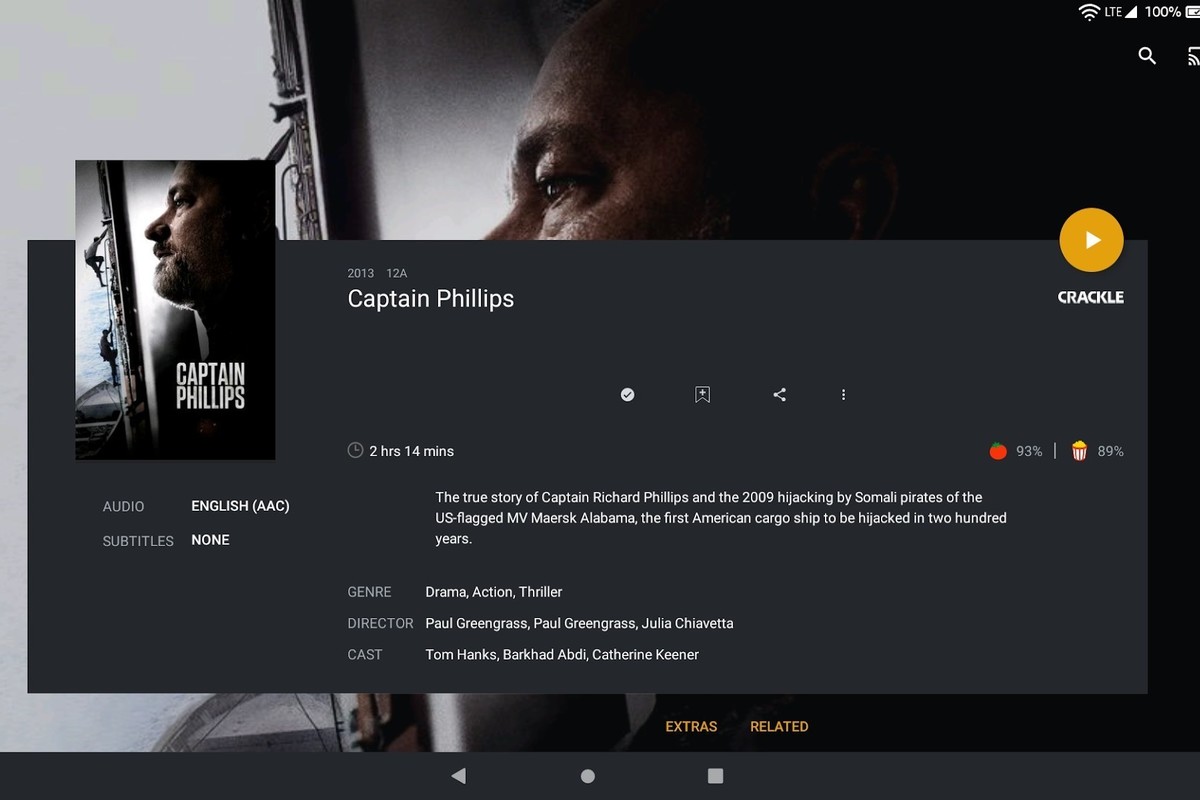 No Plex account? No problem. The latest version of the Android app for Plex, a DVR and media server service with a growing selection of free, ad-supported movies and TV shows, now lets you stream titles from its free video library without an account.

Android Police first spotted the new feature in the changelog for the Android version of the Plex app. I checked in with Plex and was told that the iOS version of the app is slated to get the same functionality later this month.

As Android Police notes, the app still prompts you to create a free account before streaming a free TV show or movie, but you can simply dismiss the prompt and start watching.

Plex is a service known primarily for its DVR and media streaming functionality, allowing you to stream video from your personal media library to iOS and Android devices, as well as on Android TV, Apple TV, Amazon Fire TV, Nvidia Shield TV, and Roku devices.

Lately, however, Plex has been growing its own library of free, ad-supported movies and TV shows. Plex first launched its free video library last December, with such titles as The Terminator, Thelma & Louise, Raging Bull, Rain Man, Apocalypse Now, American Ultra, and Lord of War.

In July, Plex added “thousands” of shows and movies from Crackle, including Captain Phillips, Patriot Games, The Illusionist, and Failure to Launch, along with Hell’s Kitchen, Snatch, and Roseanne.

Free (albeit ad-supported) movies and TV shows are nice, but the ability to stream them without signing up for an account is even better, particularly for users who’d rather not deal with creating yet another login or connecting their Facebook, Google, or Apple accounts to third-party services.

Plex also just launched the beta version of a “Watch Together” feature that lets Plex users group up for virtual watch parties, but you do need an account for that functionality.

This story, “Plex app lets you stream free movies and TV shows without an account” was originally published by